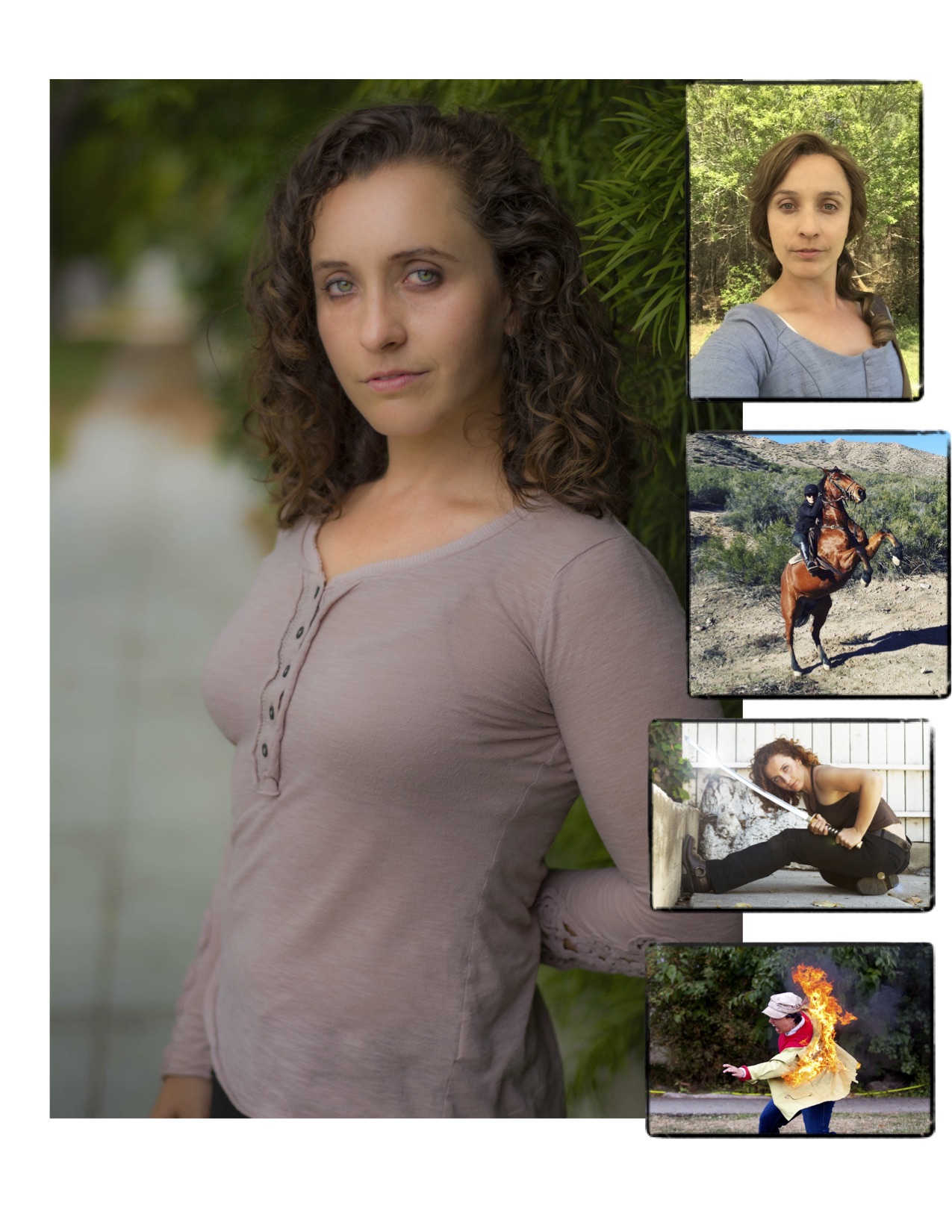 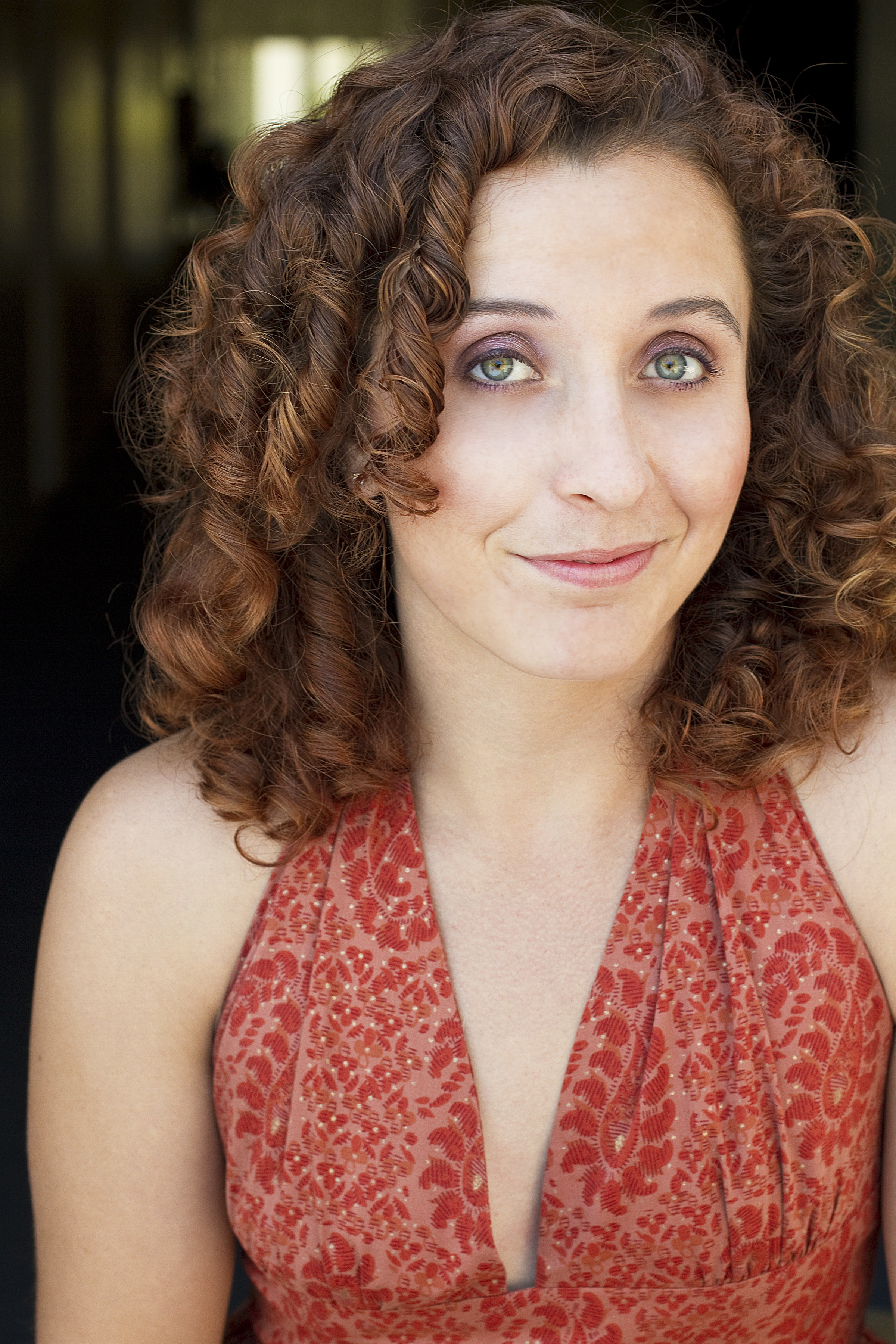 My SAFD career began at the Theatre School at DePaul University in Chicago, IL under Nick Sandys. During my time as the head TA at DePaul, I also had the privilege to study and work under Chuck Coyl and Neil Massey. In 2008 I attended the Intermediate Stage Combat Workshop in Las Vegas, Nevada and in 2009 attended the International Stunt School in Seattle, WA.

After stunt school I worked as a stunt performer and finished my acting degree in Chicago and in 2010 moved to Los Angeles to continue my stunt career. Since then, I continue to work with a wide variety of weapons in fights for stage and screen. I have also moved into the realm of fight choreography and stunt coordination for film, television, web produced work, and the stage. My work in "The Whipping Man" for the West Coast Jewish Theater was Ovation Recommended and I was delighted to work in a season with the Florida Grand Opera as a fighter. My film work can be seen in network television, independent film on international and domestic screens, and internet work on pieces such as the Stunt Coordinator for the music video "Homeless in Heathrow" and the narrative VR experience with GoPro thought LightSail VR.

I currently work and live bi-coastally in Los Angeles and Atlanta.

The Theatre School at Depaul University

The Theatre School at DePaul University

The Theatre School at DePaul University