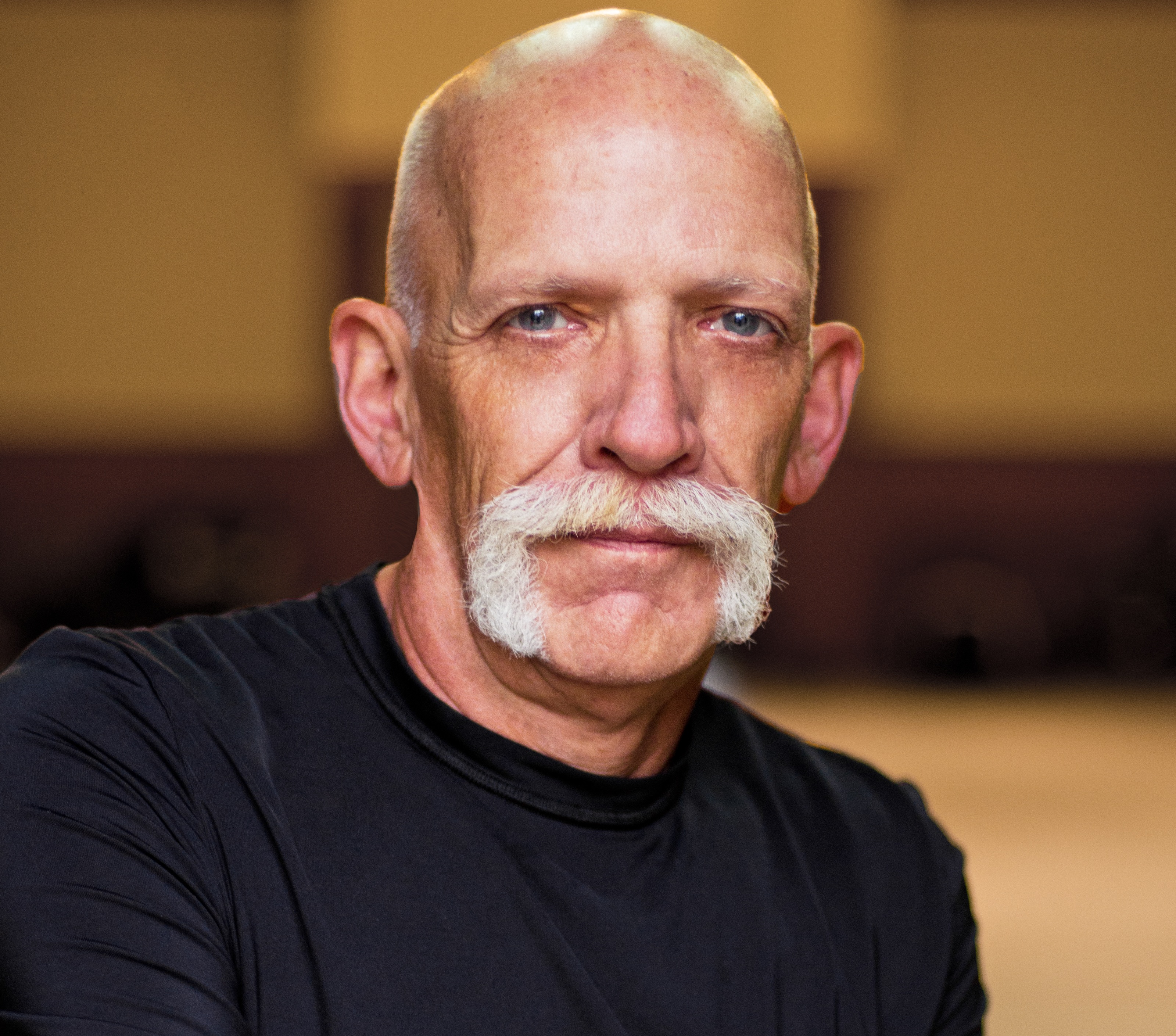 J. Allen Suddeth has worked professionally for the past thirty years out of the New York area. For Broadway, he has staged fights for Pretty Woman, Disney's Aladdin and Newsies, Jekyll & Hyde (Revival), Gem Of The Ocean, Saturday Night Fever, Jekyll & Hyde (Original), Angels in America Part One and Two, Loot, Saint Joan, A Small Family Business, and Hide and Seek. Off - Broadway he has worked on productions for The Manhattan Theater Club, Playwrights Horizons, The New Group, Theater For A New Audience, The Public Theater, BAM, Second Stage, Riverside Shakespeare, Jean Cocteau Repertory, WestBeth, The Pearl Theater, Clubbed Thumb, The Cherry Lane Theater, and the New York Theater Workshop. Regionally, and in LORT theater he has worked for Centerstage in Baltimore (over 60 productions), The Arena Stage and The Shakespeare Theater in Washington, D. C., as well as The Alliance Theater, The Cleveland Playhouse, The Denver Center, The Huntington Theatre, The Papermill Playhouse, The Hartford Stage, The Goodman Theater, The Actor’s Theater Of Louisville and The Cincinnati Playhouse In The Park, Seattle Repertory Theatre, The Northshore Music Theater, and the Big Apple Circus, among many others. As a master teacher, Allen has been on faculty for The Juilliard School, Mason Gross School of The Arts at Rutgers University, The Lee Strasberg Institute, The Stella Adler Conservatory, and S.U.N.Y. Purchase College, as well as being a frequent guest artist at major universities in the US and abroad. For television, he has staged action sequences for over 750 programs on ABC, CBS, NBC, and HBO. He is the author of “Fight Directing For The Theater,” published by Heinemann Press. Allen has also taught at the National Stage Combat Workshop for fourteen years, and is the founder of the National Fight Directors Training Program, and the Advanced Actor Combatant Workshop. Allen is also a producer of The Complete Unarmed Stage Combat DVD Library. He has trained over 10,000 students, and tested many thousands more. He is ranked as a Fight Master in the United States by The Society of American Fight Directors. He is also a “Fellow” and Life Member of the British Academy of Dramatic Combat, and an Honorary Fight Master with Fight Directors Canada..