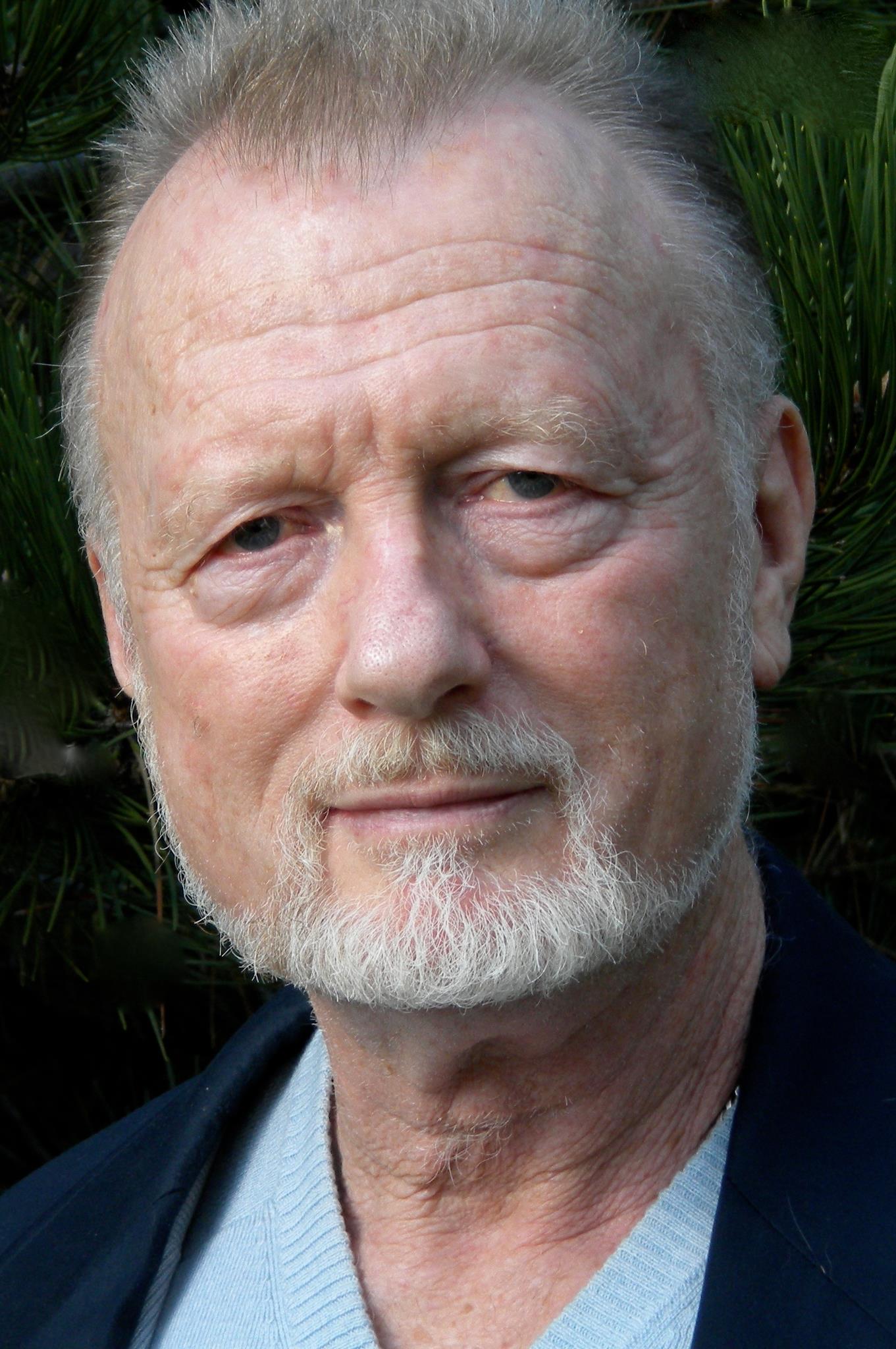 Erik Fredricksen began his professional career at the Guthrie Theatre in 1971. While there he coached Christopher Plummer in his Tony Award winning “Cyrano” duel and, after his third season Erik moved on to acting and combat choreography residencies at such theatres as: The Indiana Repertory, Syracuse Stage, The Manitoba Theatre Center, The Long Wharf, Seattle Repertory, ACT (Seattle), Circle-in-the-Square, Lincoln Center, the New York Shakespeare Theatre, La Jolla Playhouse, The Quantum Theatre, and the Cincinnati Playhouse in the Park.

He is a co-founding member and past president of the Society of American Fight Directors, and a founding member of the Nordic Society of Theatrical Combat, which represents Sweden, Estonia, Norway, Denmark, and Latvia. He frequently teaches abroad and recently (7/08) instructed actors, directors, teachers, and stunt persons from Scandinavia, Germany, Estonia, Latvia, and Finland, in Roskilde Denmark.

Erik holds a Moniteur (instructor) rank with the National Fencing Coaches Association and is a Sandan ranked Aikidoist and Fukushidoin (instructor) with the Birankai International Aikido Federation and a long time practitioner of Iaido. He is a member of SAG, AEA, and AFTRA and a Professor of Theatre at the University of Michigan and served as department chair from 1990-2005. Prior to that he served as instructor, head of acting, and Associate Dean of Theatre at California Institute for the Arts.

Erik has a BA in Education (Theatre and Physical Education), an MA in Rhetoric (Miami University Oxford, Ohio) and an MFA in Acting (Ohio University Athens, Ohio).