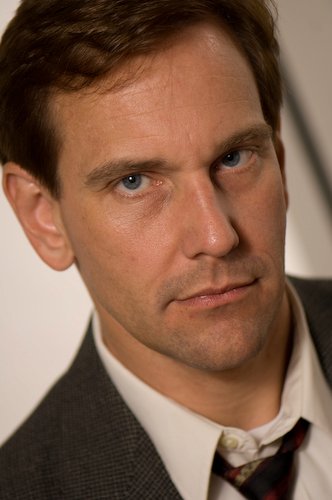 Dale is an award winning Fight Director, Choreographer and author of the stage combat manual Actors On Guard. He is a 3rd degree Black Belt (Taekwondo, Hopkido and Hailing Gumdo), a founding member of the North Carolina Stuntmen’s Association and a Fight Master with the Society of American Fight Directors.

As a master teacher, Mr. Girard has instructed classes and seminars in stage combat, acting, and dramatic movement at colleges and universities throughout North America. Now based in North Carolina, he serves on the faculty of the North Carolina School of the Arts as Director of Stage Combat Studies. Previous teaching experience includes Yale’s School of Drama, the National Theatre Conservatory and the Hartt School.