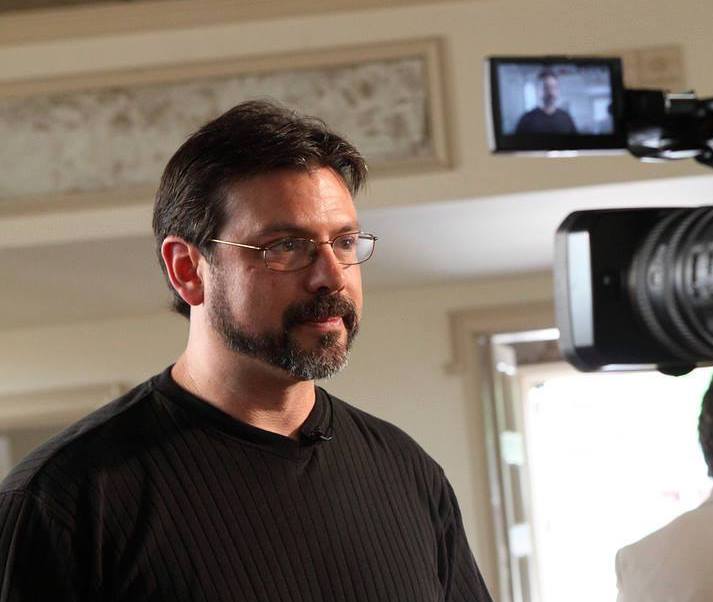 Scot J. Mann is an internationally recognized and award winning Fight Master, certified through the Society of American Fight Directors and the British Academy of Stage and Screen Combat. He most recently choreographed swordplay, stunts and gunplay for the multi-million dollar production of Pirates Voyage in Myrtle Beach, S.C. He and his wife, Kelly co-choreographed the world premier of Stephen King's original muscial, "Ghost Brothers of Darkling County", directed by Susan Booth at the Alliance Theatre. As a director, he received a Meritorious Achievement Award for his direction of Scapin, by the Kennedy Center/American College Theatre Festival in 2005. Scot has choreographed, performed and coached theatrical violence with such companies as The Steppenwolf Theatre, The Alliance Theatre, Alabama Shakespeare Festival, Theatrical Outfit, Georgia Shakespeare Festival, and The North Carolina School of the Arts. He has also served as an instructor for the British Academy of Stage and Screen Combat in London, and Stage Combat Deutschland in Freiberg, Germany. As an actor, Scot has appeared with the Georgia Shakespeare Festival, New American Theater, New American Shakespeare Theatre, Atlanta Opera, motion capture talent for digital media, and various voice-over recordings for radio, T.V. and the Internet. Scot appeared as a stunt-player and served as tactical choreographer and gun wrangler for the newly released movie, Eyeborgs, as well as on-set Swordmaster and stunt double for the “Bollywood” epic, Drona. Scot is an alumnus of the MFA/PAT program at The Alabama Shakespeare Festival and holds a BA in Communications and Theatre from Mercer University, where he currently serves as Director of Theatre.