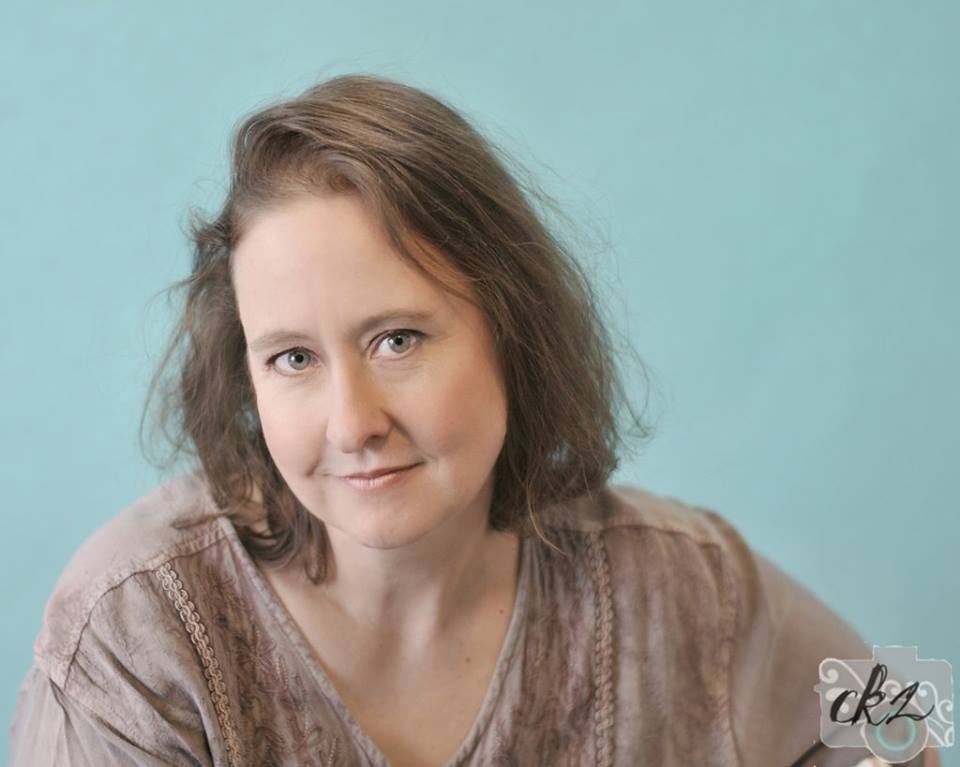 Angela is a Certified Teacher of Stage Combat with the Society of American Fight Directors, and has worked across the country as a fight director and stage combat instructor. Her fight direction has been seen on stages in Chicago, New York, Maine, and theaters across the country on productions such as Romeo and Juliet, Othello,Richard III, Cyrano de Bergerac, History of the Devil, Fuddy Meers, The Oresteia, Carousel, Macbeth, True West, A Lie of the Mind, Wait Until Dark with Lewiston's Public Theatre, and Peter Pan, Maritius, and the Maine premiere of Misery with Penobscot Theatre Company. Teaching credits include courses at numerous institutions and universities, including Roosevelt University, The University of Maine, and the University of North Carolina School of the Arts.

She serves as the Artistic Director for the Orono based True North Theatre, where she has directed Becky's New Car, The Lion in Winter, The House of Yes, and Cat on a Hot Tin Roof.    She has been a director in Maine for over 10 years on productions of The Mousetrap, Over The Tavern, The Odd Couple, Over the Tavern, Some Enchanted Evening, The Miracle Worker, and Calendar Girls, among others.  In addition to True North Theatre, she has directed for Penobscot Theatre Company, Orono Community Theatre, the Belfast Maskers, and the Center Theatre.  She is a graduate of the American Musical and Dramatic Academy, and has a B.F.A. in Performance from Roosevelt University's Chicago College of Performing Arts.