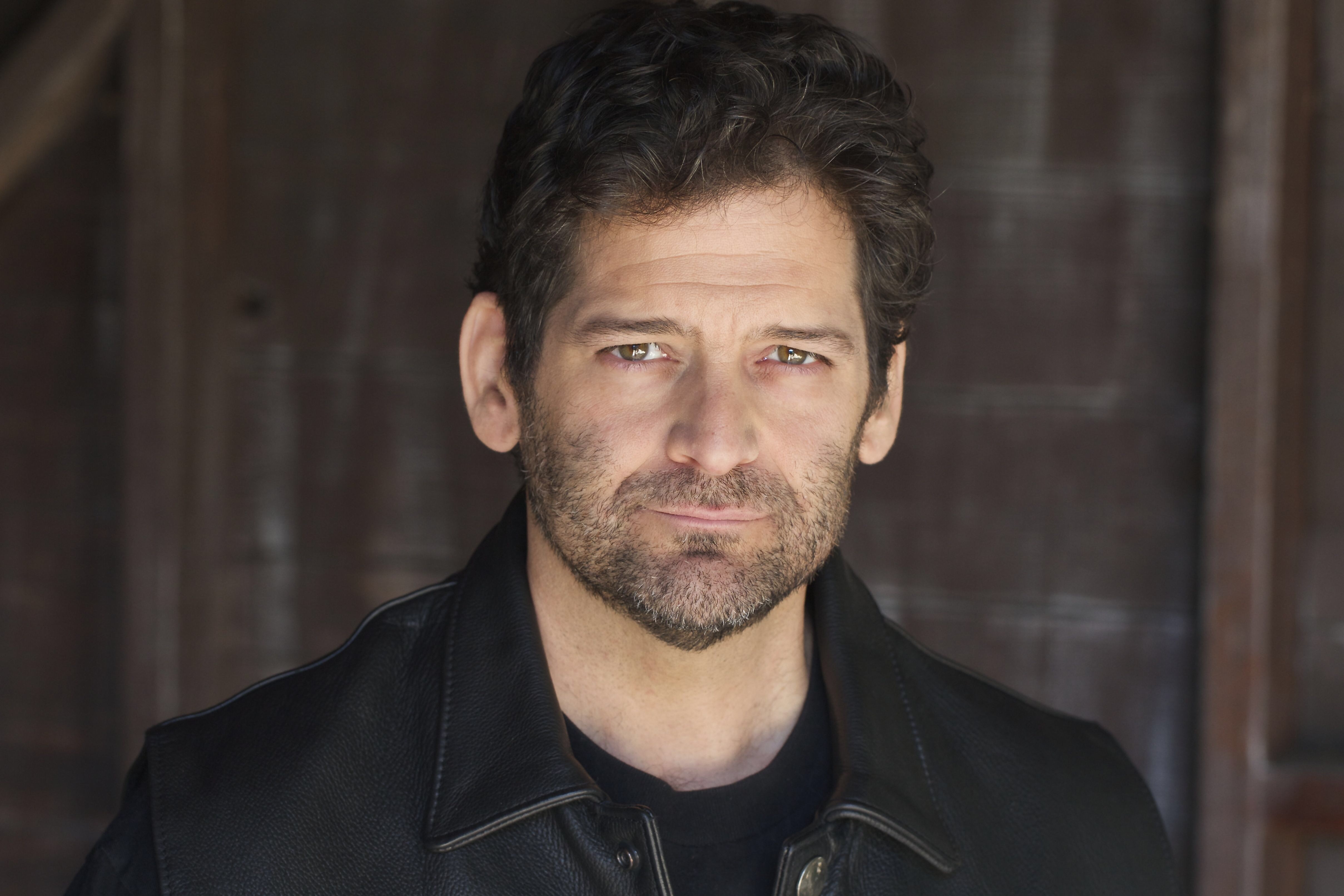 Born and raised in Richland, Washington, Mike has always been interested in stage and screen combat, having choreographed his first professional production the summer he graduated from High School.

Mike enrolled at Whitman College in Walla Walla, Washington, where he continued to create fights for university productions as well as helping to teach the stage combat component of his own movement program. He continued his training in graduate school by earning his Master’s degree from the University of South Carolina, and continued to work as an actor and fight director for regional theatres all around the southeast.  Mike then moved back to the Pacific Northwest, choosing Seattle as his next destination where he made a name for himself as the fight director for the critically acclaimed "Money & Run" series as well as numerous productions through Seattle, Tacoma and Portland, Oregon.

Mike continues his acting and fight career today in Los Angeles where he has established himself as a highly creative and qualified fight director and teacher of stage combat. This year, Mike was the recipient of an Ovations Honors Award for his fight choreography in Qui Nguyen's She Kills Monsters as well as a StageRaw nomination for his fights in TASTE.