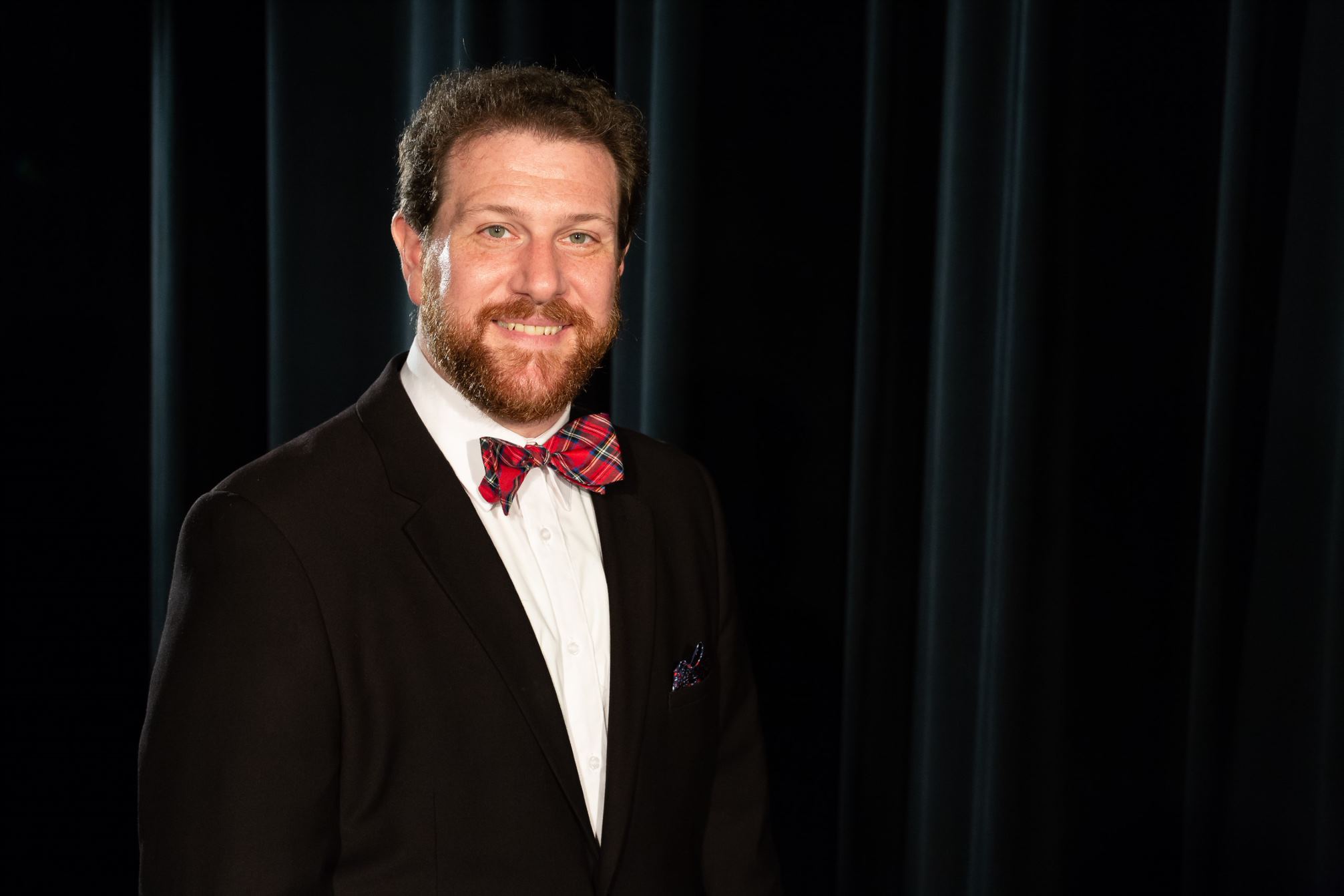 Brian is an actor, director, fight director and SAFD Certified Teacher of stage combat based in Southeast Texas. He is an Assistant Professor in the Department of Theatre & Dance at Lamar University, teaching acting, directing, stage combat, movement and theatre history.

As an actor, favorite roles include Man in Chair in The Drowsy Chaperone (Clinton Area Showboat Theatre); Polonius in Hamlet, Shylock in The Merchant of Venice, Prospero in The Tempest (Unrehearsed Shakespeare Company); Lafew in All's Well That Ends Well, Pandarus in Troilus and Cressida (Bard in the Barn); Skylight in Class Enemy (Red Hen Productions); and Dr. Scott in The Rocky Horror Show (Summer Music Theatre). Recent/current directing credits include I Hate Hamlet, The Comedy of Errors, Vanya and Sonia and Masha and Spike, Boeing Boeing, A Year With Frog and Toad (co-director), The 39 Steps, The Last Night of Ballyhoo, Anton in Show Business, and Almost, Maine for Lamar University, The 25th Annual Putnam County Spelling Bee for Eastern Illinois University, and the U.S. Premiere of Tunnel Rat for Genesis Theatricals. Brian has a BA in Theatre (Acting) from Columbia College Chicago and a MFA in Acting from Western Illinois University. He is a proud member of SAG-AFTRA and AEA.