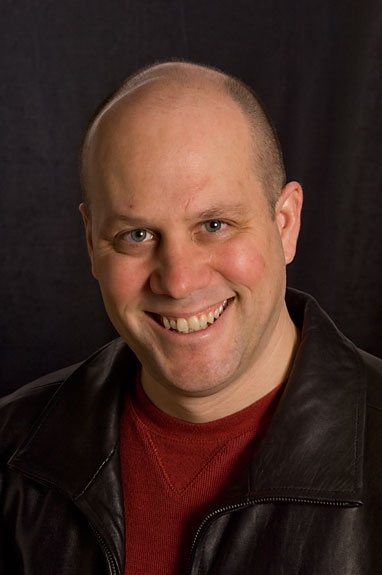 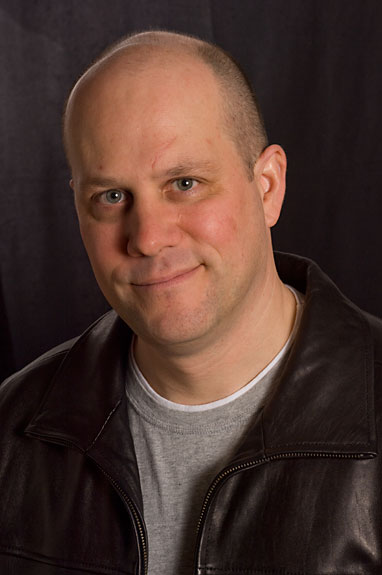 Darrell Rushton was recently promoted to Professor of Theatre at Frostburg State University. He has been a Certified Teacher since 2007, a Theatrical Firearms Safety Instructor since 2010, and a SAFD member since his first workshop; the 2000 NSCW. He has taught stage combat regionally and across the country at Cease and Desist, the Allegany Alley Fight, Rumble in the Rockies, Seattle Sockeye, Winter Wonderland Workshop and the NSCW. He has been Fight Director for numerous productions at Frostburg State, Ball State University, the Cumberland Theatre, West Virginia Public Theatre, and National Tours with Windwood Theatricals.  He has also been a guest artist at West Virginia University, The University of Oklahoma, Indiana University of Pennsylvania, University of Virginia, and Marshall University.

Darrell is a SDC Associate Member, and a Union Member of SAG/AFTRA and AEA with acting credits in New York, Washington, DC, Illinois, Pennsylvania, Florida and Maryland.  Most recently, he choreographed the fights for The Outsiders at The Cumberland Theatre, and was both Fight Director and Director of Clue there as well. (2022)