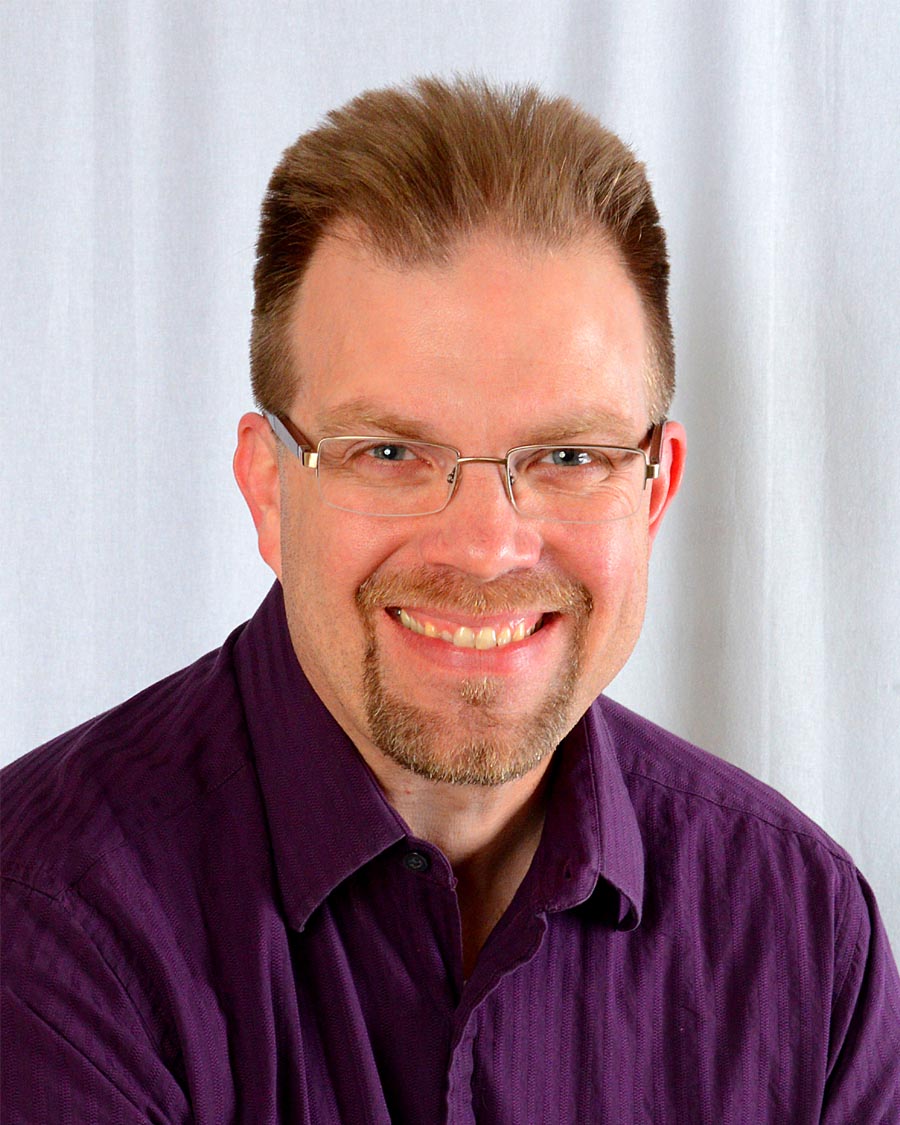 Head of Theatre / Artistic Director - College of the Mainland

H. Russ is an SAFD Certified Teacher currently serving as Head of Theatre / Artistic Director for the College of the Mainland Theatre Program in Texas City, TX. His areas of expertise include Acting, Musical Theatre, Playwriting, Voice/Dialects, Movement & Stage Combat.

H. Russ began his career as a fight director over 25 years ago in his native Texas. He has worked professionally in the theatre as an actor, director, set designer, vocal/movement coach, fight director and nationally award-winning playwright. H. Russ has choreographed violence for over 80 productions and his fight work has been seen from New York to California and back again.

As a performer, his favorite roles include Sweeney Todd, Jekyll/Hyde, Old Buks in Valley Song, Michael in I Do! I Do! and Hotspur in Henry IV, Part I.

His greatest source of pride, however, is his beautiful wife, Elizabeth, and his amazing kids, Grant and Auben.

“Love is my Sword, Faith is my Armor & Humor is my Shield.”