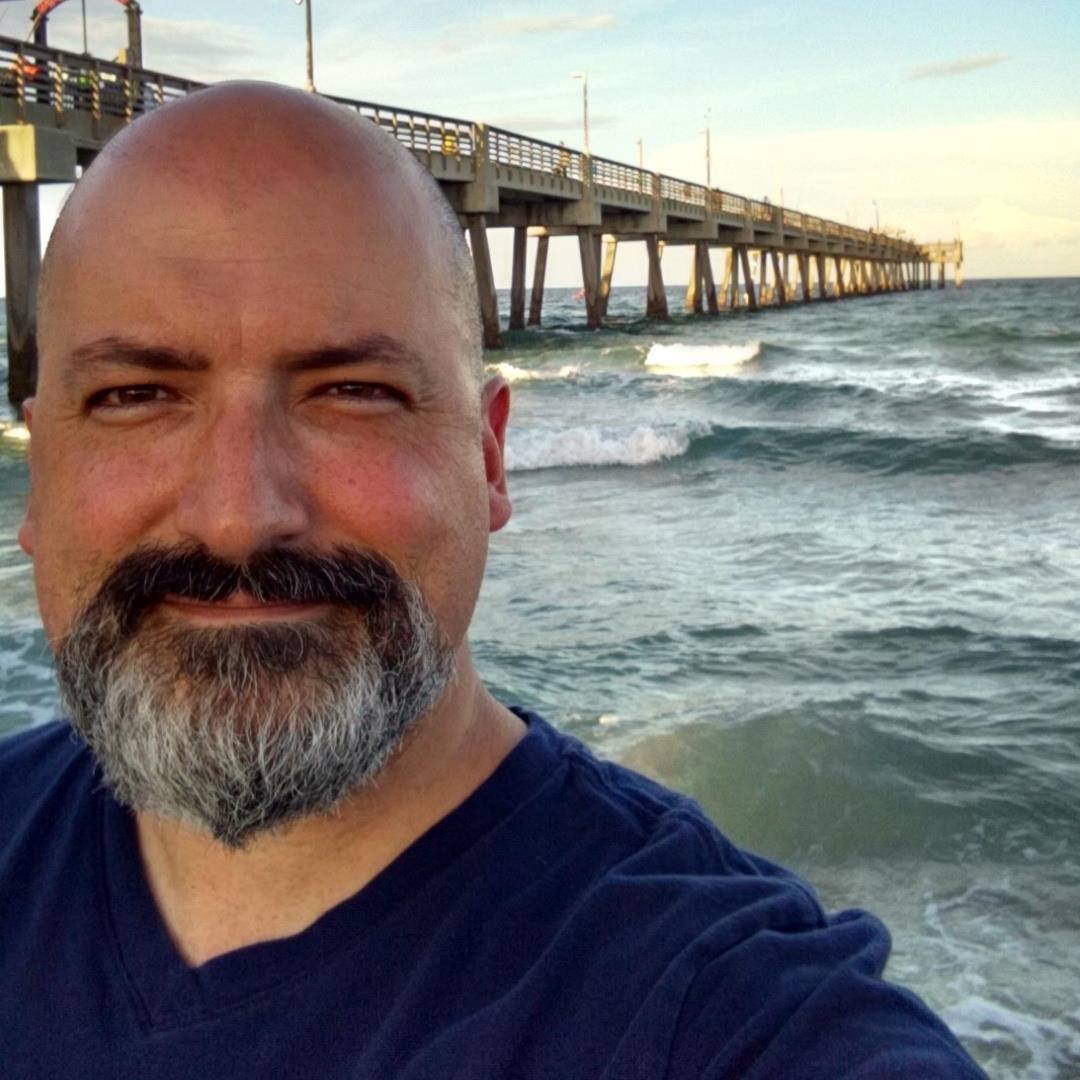 Alex is a Fight Director, Certified Teacher, and Theatrical Firearms Instructor with the Society of American Fight Directors. He is a three-time Barrymore Award Nominee for Outstanding Movement/ Choreography and was featured on the Discovery Channel’s “Project Discovery” series: Careers in the Arts; Fight Director.