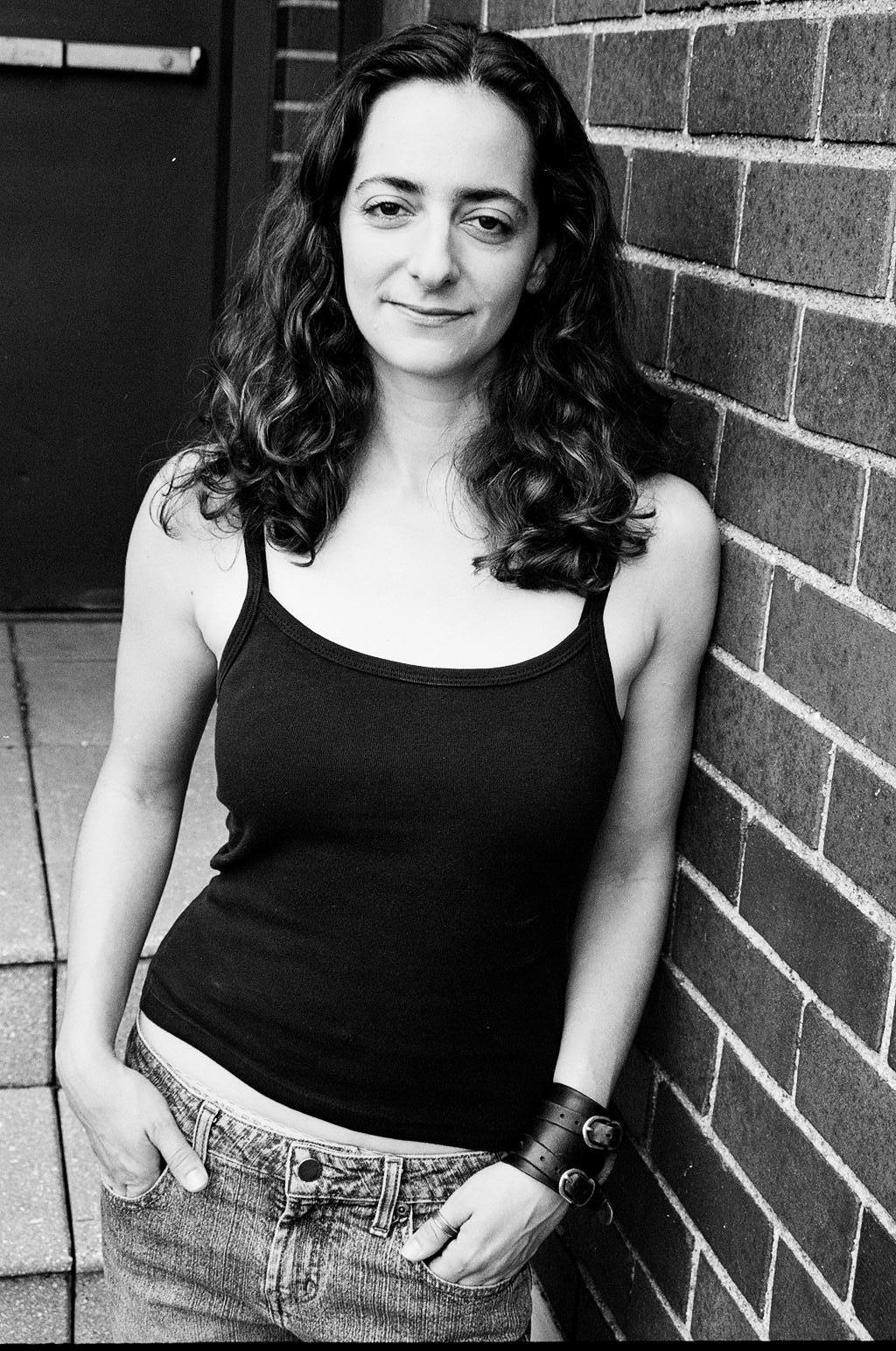 Chaya Gordon is an Associate Professor of Movement, Shakespeare and Period Styles at the University of South Dakota and the Founding Artistic Director of the South Dakota Shakespeare Festival. Chaya holds an MFA in Performance Pedagogy from the University of Pittsburgh and has worked as an actor, director, fight choreographer, movement coach and teaching artist for theatre companies and Universities across the country such as the Kentucky Shakespeare Festival, American Shakespeare Center, New England Shakespeare Festival, Inwood Shakespeare Festival, American Globe Theatre, Pitt Repertory Theatre, Roxy Regional Theatre, and the Black Hills Playhouse. Favorite roles include the title role in Antigone, Rosalind in As You Like It, and Puck in a Midsummer Night’s Dream. Selected directing credits include Twelfth Night, Cymbeline, As You Like It, Othello, Sweeney Todd and Medea. Chaya is a member of Actors' Equity Association (AEA), the Association of Theatre Movement Educators (ATME), and the Michael Chekhov Association (MICHA).