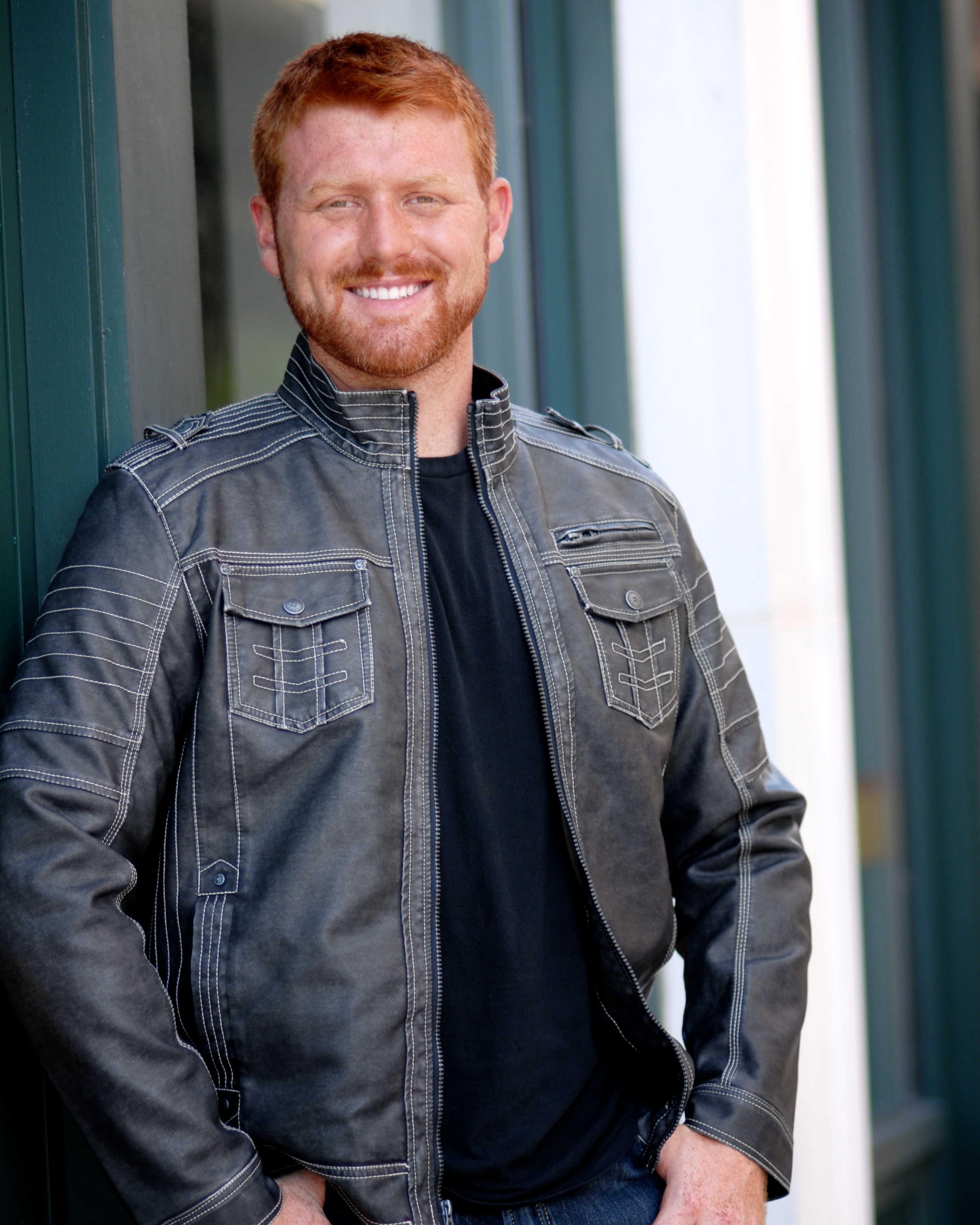 Mark is an stuntman, fight choreographer, actor and stage combat teacher based in New York. He has performed stunts on shows like The Blacklist, Quantico, Gotham, and South Beach Tow, and performed as the German Mechanic in the Indiana Jones Epic Stunt Spectacular at Disney's Hollywood Studios from 2013-2018. He has taught, assisted, and been on staff at various studios, workshops, and schools including Neutral Chaos, NYU, the Summer Sling, the Winter Wonderland Workshop, and the National Stage Combat Workshop. Mark has been choreographing violence for stage and screen since 2009.