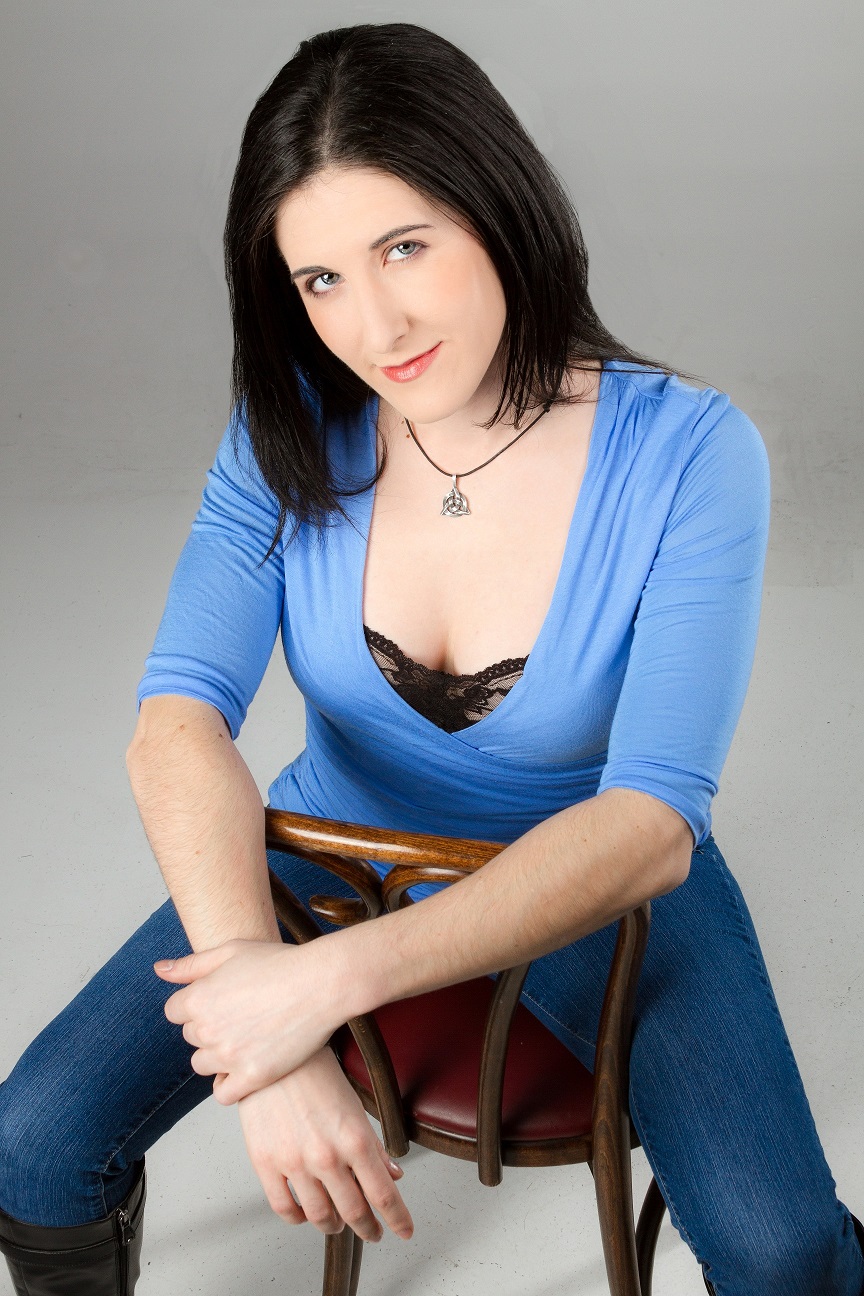 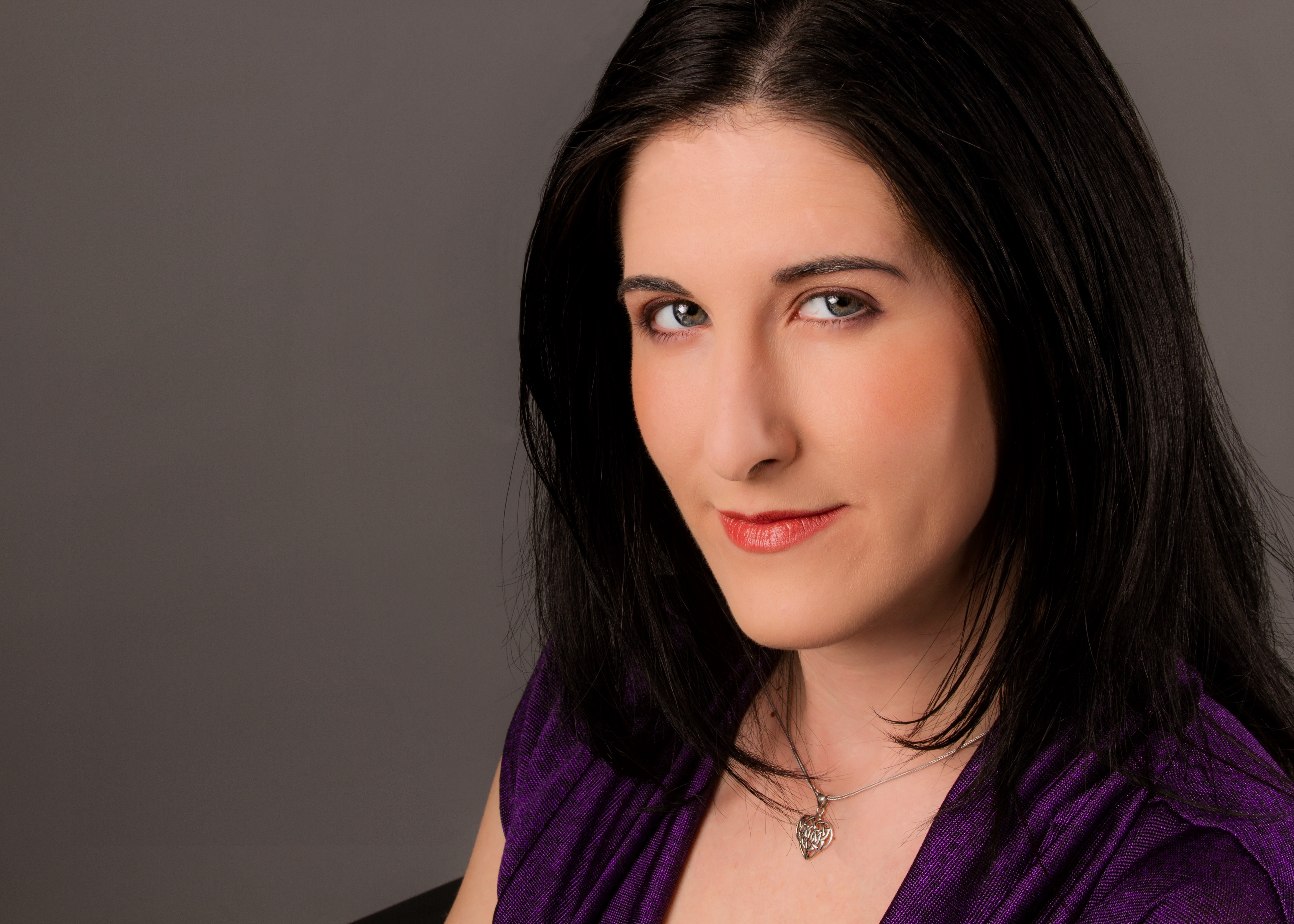 Sara Hodges is a Virginia-based fight choreographer, performer, Advanced Actor Combatant with the Society of American Fight Directors, and jack-of-many-trades. Have sword, will travel. Sara's work has been seen in projects stretching from her alma mater (James Madison University) up through the DC area and as far as New York City, including theatrical productions of Jekyll and Hyde, Metamorphoses, Twelfth Night, and The Rover, as well as the exciting webseries The Broken Continent. Most recently, she partnered with Cavegirl Productions' team on their contribution to DC's 48-hour Film Festival, Extraction. Sara's movement background also includes dance training, yoga and martial arts. She holds a black belt in Japanese Goju-Ryu, and has studied Shito-Ryu, Goshindo and Jiujitsu. Sara is a veteran of combat workshops from Chicago to Virginia Beach to Iowa to New York City, and has four national workshops under her belt, as well.

The A-Town Throw Down