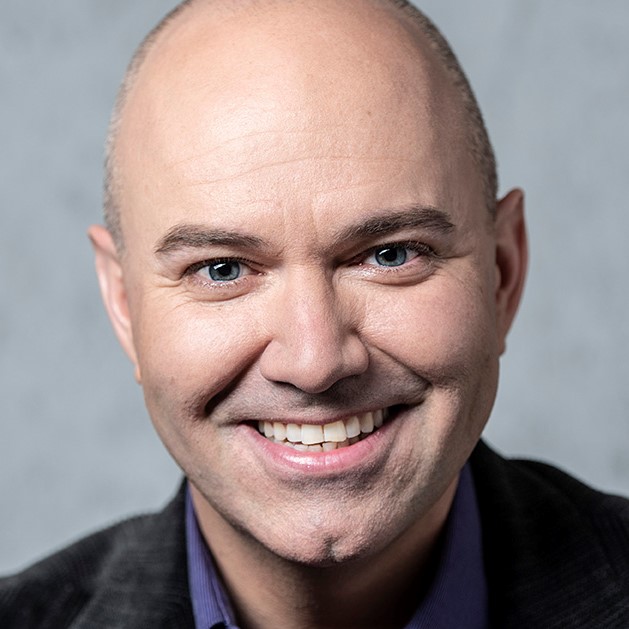 Matt is a Certified Teacher with the SAFD and has been practicing Stage Combat since 1995. He authored the chapter on stage combat theory and technique in the revised edition of MOVEMENT FOR ACTORS (Allworth, 2017) and has contributed articles to THE FIGHT MASTER.  Matt is Associate Professor of Theatre in the Corcoran School of Art & Design at George Washington University, as well as a freelance director, actor, choreographer, instructor, and scholar. He is also a Commedia dell'Arte expert who has performed THE GREAT ONE-MAN COMMEDIA EPIC internationally and published A COMMEDIA CHRISTMAS CAROL (Playscripts, Inc., 2013) and two chapters in THE ROUTLEDGE COMPANION TO COMMEDIA DELL'ARTE (2015). SDC, SAG-AFTRA, AEA, ATME.  BA, Columbia University; MFA, Academy for Classical Acting; PhD, University of Maryland.