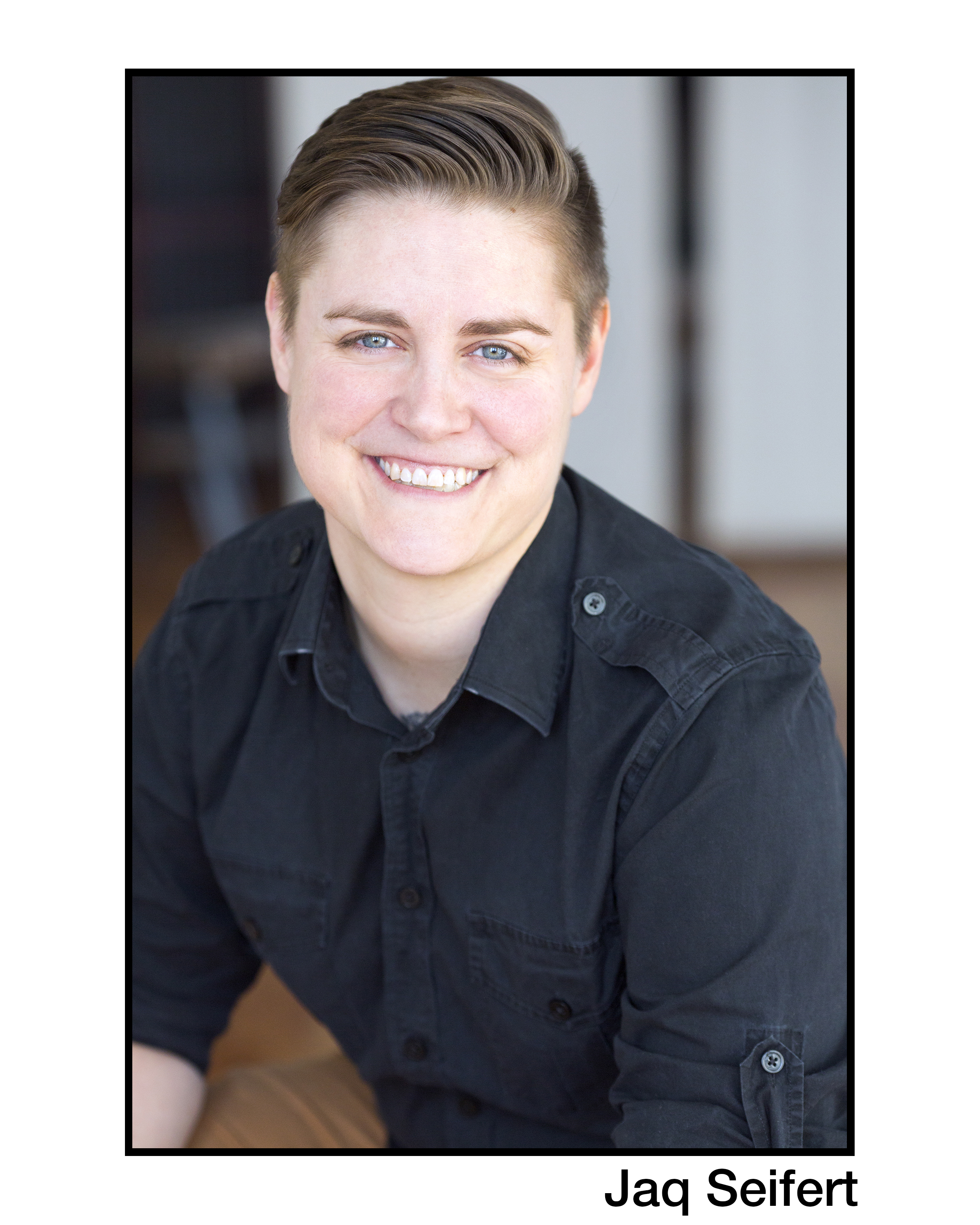 Jaq Seifert is a Certified Teacher, actor, fight director, and stage manager who has worked in New York City, DC, Singapore and Italy. Their BA in Theatre is from Virginia Tech and MFA is from Western Illinois. They are a graduate of Antonio Fava’s International School of Comic Acting (2005) and David Boushey’s International Stunt School (2007). They are an Adjuct Professor at Roosevelt University teaching Physical Comedy, and a Conservatory Instructor at Chicago High School for the Arts. They have also adjuncted at NYU, and taught as a guest artist at North Central College, Taylor University, Knox College, Shenandoah University, Eastern Illinois University, Fairfax County Public Schools, and at Western Illinois University as a grad assistant. They currently reside in Chicago where they act, fight direct, teach, and produce.

University of Nebraska-Lincoln Carson School of Theatre and Film