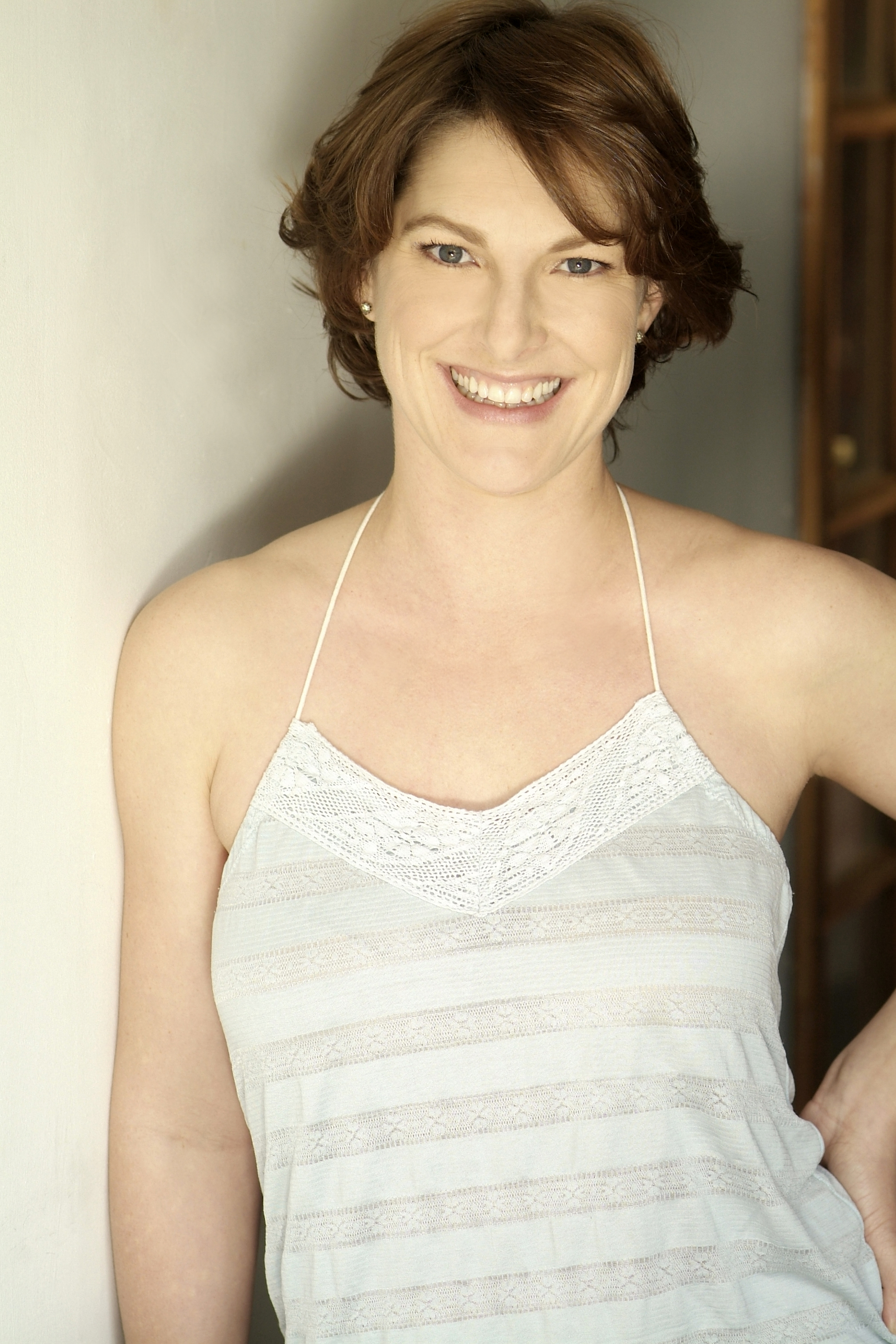 Michelle Ladd has been working as a professional action director, choreographer, and performer of stunts, staged combat, dance, and acting for over 20 years.  Although a native of the Southeast, she honed her early stage fight skills in Britain at the Royal Academy of Dramatic Art and built her career in Los Angeles.  She is a recognized Fight Director with the Society of American Fight Directors and the International Order of the Sword and the Pen.  She has worked throughout North America, the United Kingdom, Scandinavia, and Asia.  Her credits span theater, film, and motion capture and include Motion Capture Stunt Coordinator for Thor; Motion Capture Fight Director for Pirates of the Caribbean – At World’s End;  Motion Capture Combat Choreographer for The Lord of the Rings – Return of the King and The Lion, the Witch, and the Wardrobe; performer in France at Viking Fest with Freiki Klan Denmark;  fight instruction and demonstration of Parnü Vöitlus Estonia; and featured guest for Korea’s Theatre Magazine. Michelle has staged fights at such venues as Drury Lane and North Park Opera.  Currently she is the resident Fight Director for The Atlanta Opera and the Intimacy Coordinator for Warner Brothers’ Doom Patrol.  She and her husband own RE:Action Stunts and Broad-Motion Entertainment while raising their three young stunt boys.