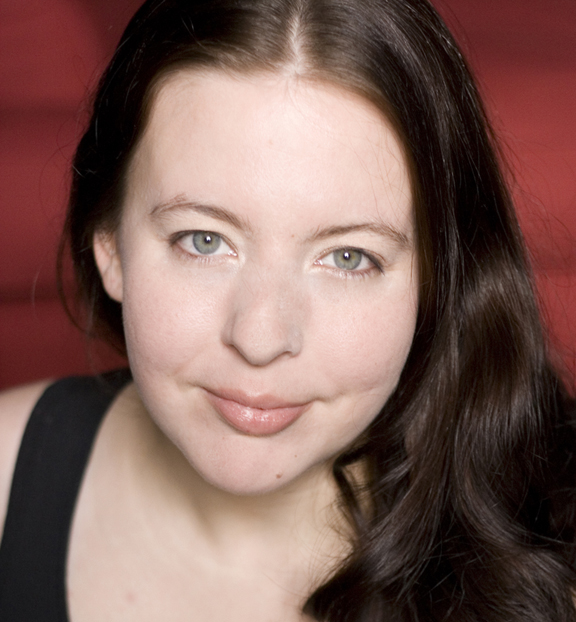 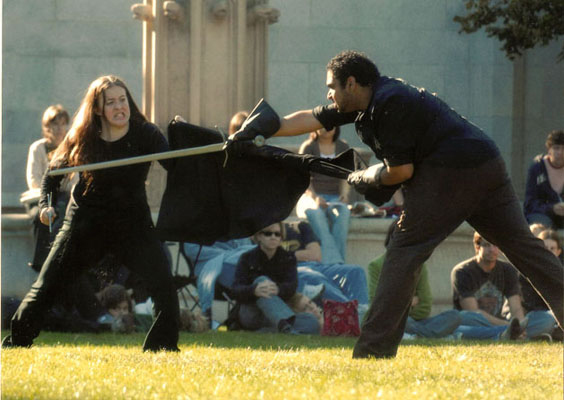 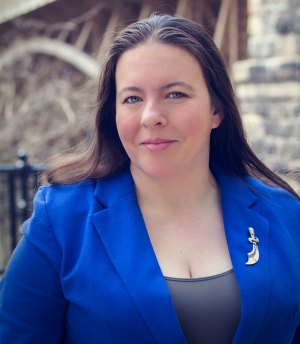 Tonya Lynn is a Pittsburgh, PA-based fight director, actor, director, and teaching artist whose credits  include the world premiere of Storming Heaven at West Virginia Public Theatre, the original production Sword Play at Colonial Williamsburg, VA, the Pittsburgh premiere of She Kills Monsters at the University of Pittsburgh (including a sold-out encore performance at the August Wilson Cultural Center) and over 100 productions at Pittsburgh area theaters and universities, including the Young Playwrights’ Festival at City Theatre, Pittsburgh Shakespeare in the Parks, Prime Stage Theater, Poor Yorick’s Players, Carnegie Mellon University, Point Park University, Robert Morris University, Seton Hill University, Westminster College, and Allegheny College. Tonya is a co-founder of Brawling Bard Theater (a five-time award winner at the Pittsburgh Fringe Festival), and a company member with the New Renaissance Theatre Company.  She has trained with the United Stuntmens’ Association and for over 15 years has been an active member of the Society of American Fight Directors, with whom she is recognized as a Certified Teacher.

Tonya is an adjunct instructor at Point Park University and the Community College of Allegheny County South Campus, and has served as a guest teacher in stage combat at Carnegie Mellon University and a teaching artist with Pittsburgh Public Theatre, City Theatre, Gateway to the Arts, and the Pittsburgh Cultural Trust.  She is the workshop coordinator for the Allegheny Alley Fight, a regional SAFD workshop in the Pittsburgh area since 2015.