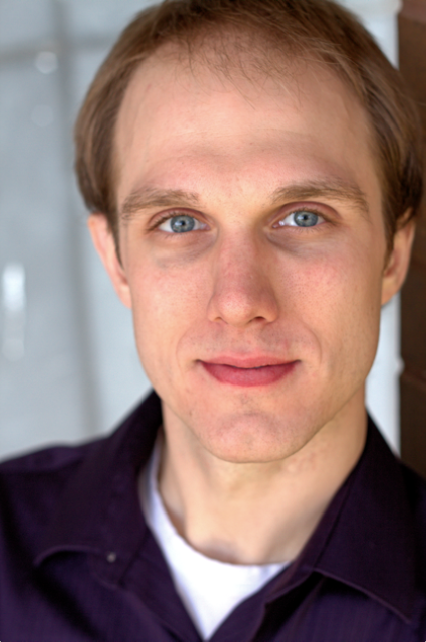 Steve is thrilled to to serve members of the SAFD as their Mid-America Regional Representative. He is an actor and director in the Twin Cities, where he has worked for Chameleon Theatre, Fox In A Box Productions, Gadfly Theatre Productions, Six Element Theatre, Theatre In The Round Players, and the National Theatre For Children. Steve is a veteran of outdoor drama, where he first learned sword/tomahawk/rifle with "Tecumseh!" and "Horn In The West." He is an Advanced Actor/Combatant with the SAFD - having attended multiple regional workshops and having interned at the 2013 NSCW. He also coordinates Destruction in Decatur, a two-SPT intensive in January, hosted by Millikin University. Steve holds a BA in Theatre from SIUC and occupies his free time with nerdy things and brilliant friends.

Slaughter on the Square