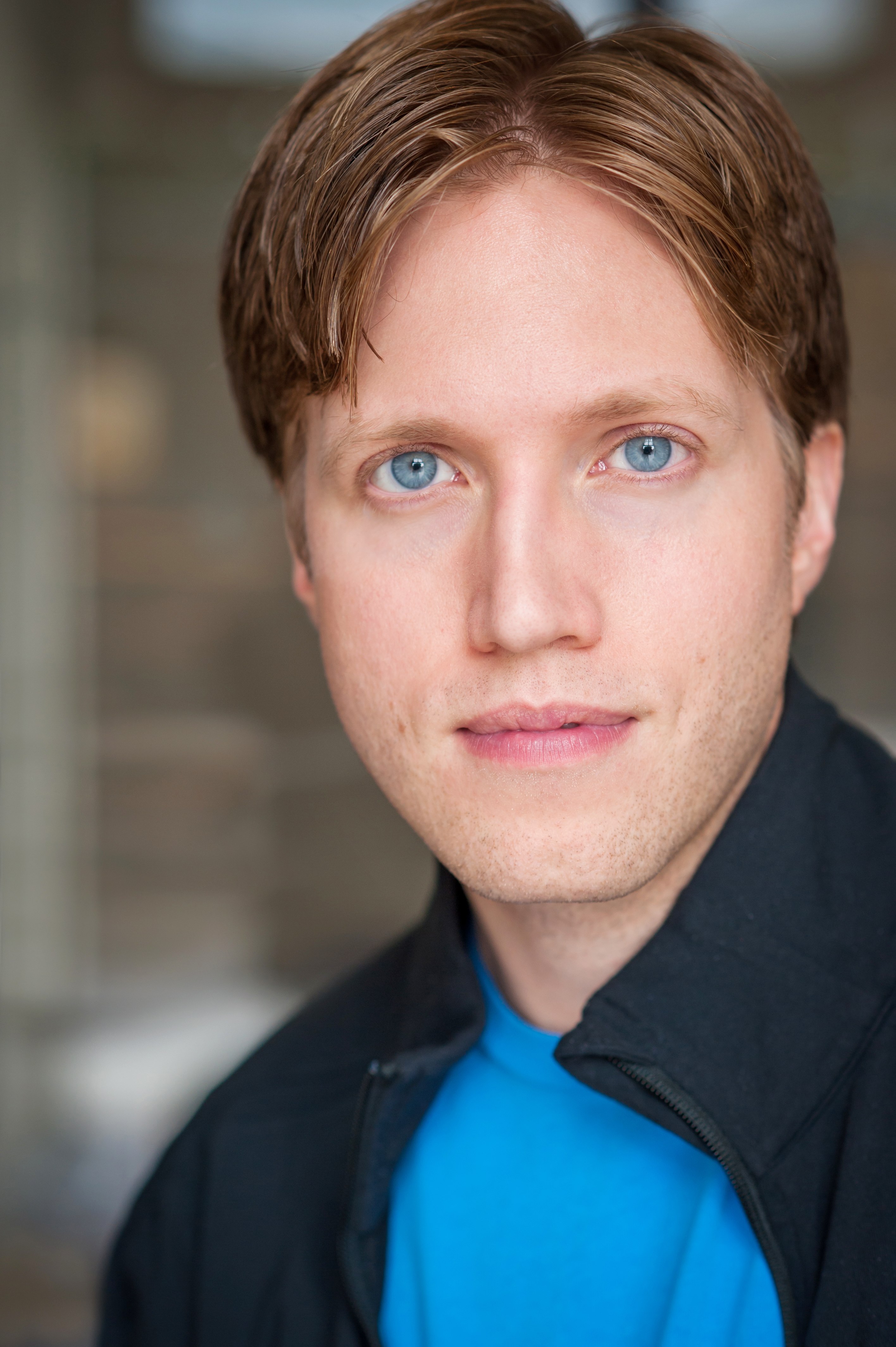 Matt Franta has been designing and choreographing violence for over a decade – some career highlights include teaching Titus Andronicus how to crack a whip, choreographing the bat’leth fights in A Klingon Christmas Carol, and staging the mass zombie battles for the original production of William Shakespeare’s Land of the Dead. Companies he has worked with include The Long Beach Playhouse, Four Clowns, LA New Court Theatre, Good People Theatre Company, Chance Theater, and Make Believe Stage Productions. Matt holds a BA in Drama/Speech from Clarke University, and is a graduate of the International Stunt School in Seattle. He is a member of the Society of American Fight Directors, the International Order of the Sword & Pen, and the Association of Theatre Movement Educators. Matt currently teaches stage combat at the American Musical and Dramatic Academy in Los Angeles and at Swordplay in Burbank. www.MattFranta.com