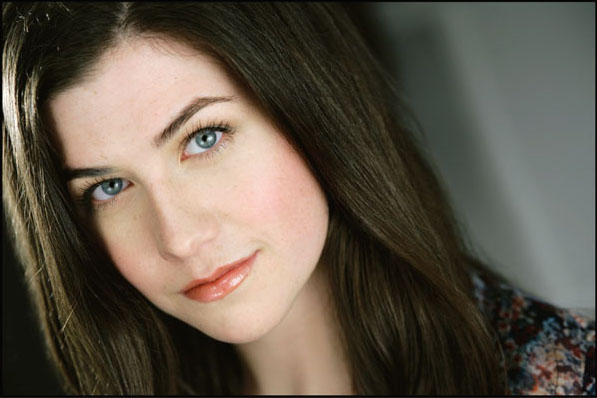 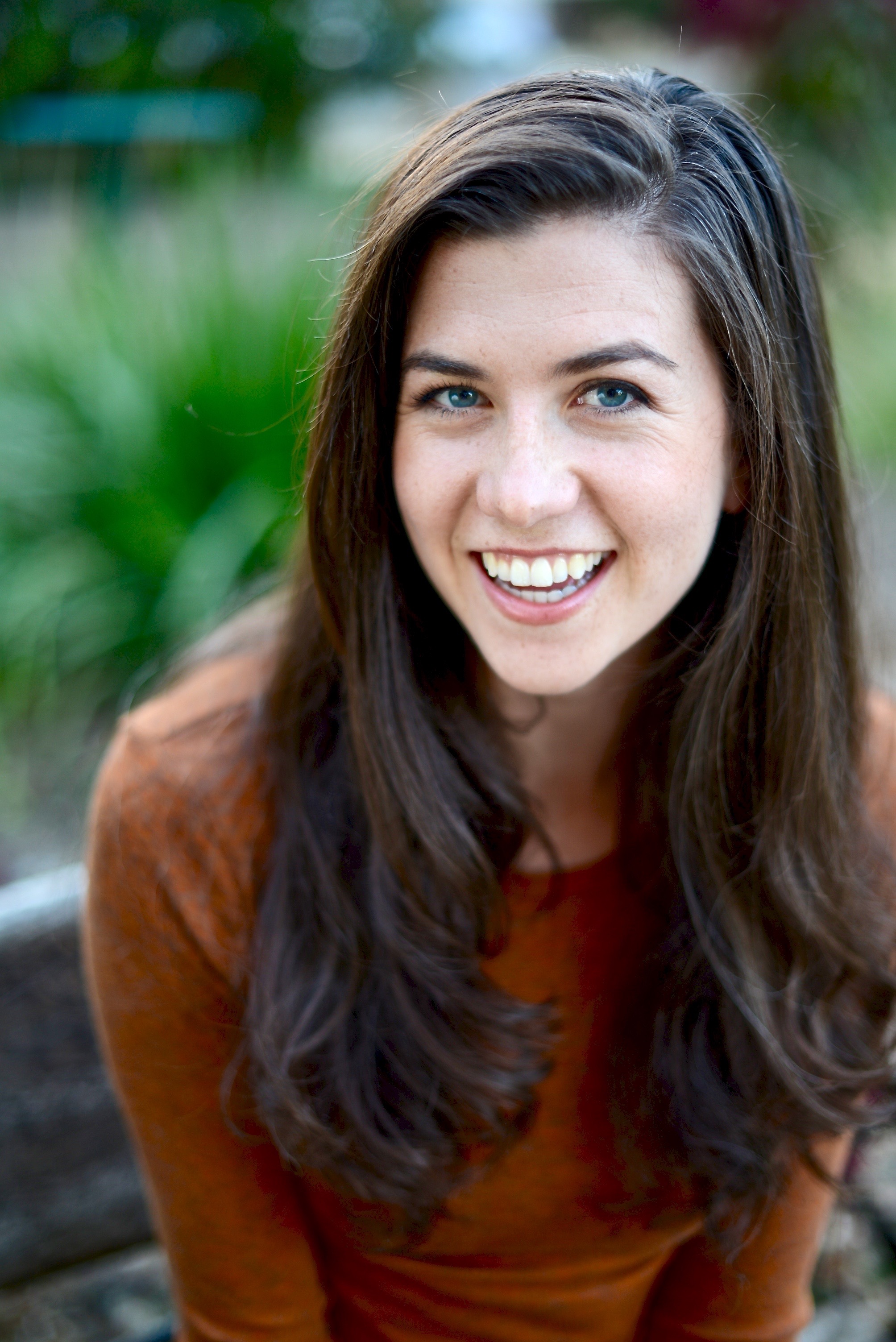 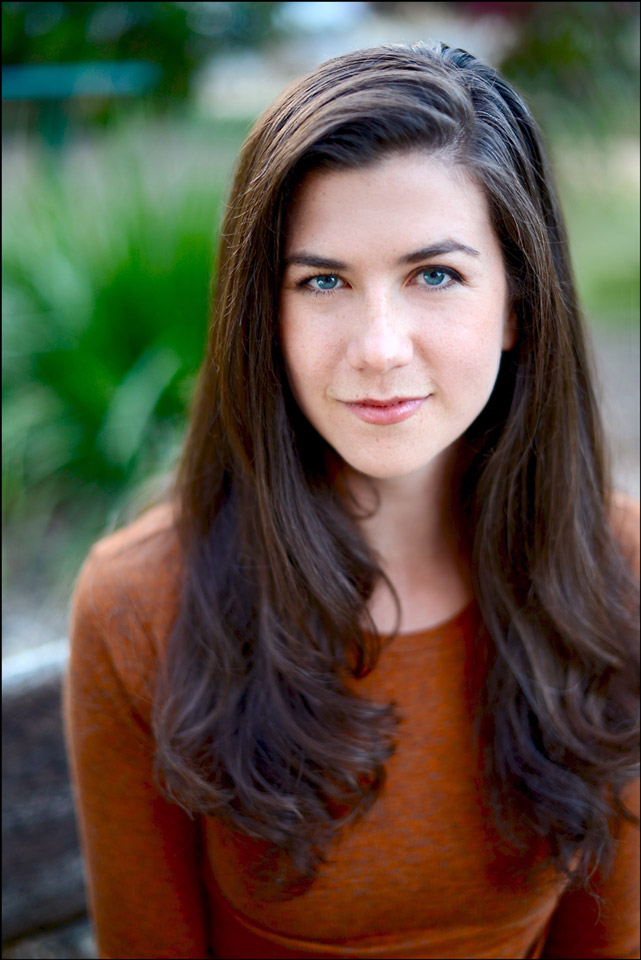 Sydney Schwindt is an actor, fight director, and teaching artist located in the Bay Area, California. Originally from Colorado, Sydney started her stage combat journey in high school where she fell in love with swords. Since then she has become an Advanced Actor Combatant with the SAFD and has studied with the BASSC, Stage Combat Deutschland, and others.

Sydney is the professor of Stage Combat for the MFA program at American Conservatory Theater. She teaches stage combat for theatre companies, colleges, and high schools across the Bay Area. Recent fight directing credits include: Romeo and Juliet with American Conservatory Theater, Othello with Livermore Shakespeare Festival, As You Like It: The Musical with San Fransisco Shakespeare Festival.

When not theatre-ing you can find Sydney hitting the hiking trails, painting, or enjoying a hot cup of a tea with a good book!