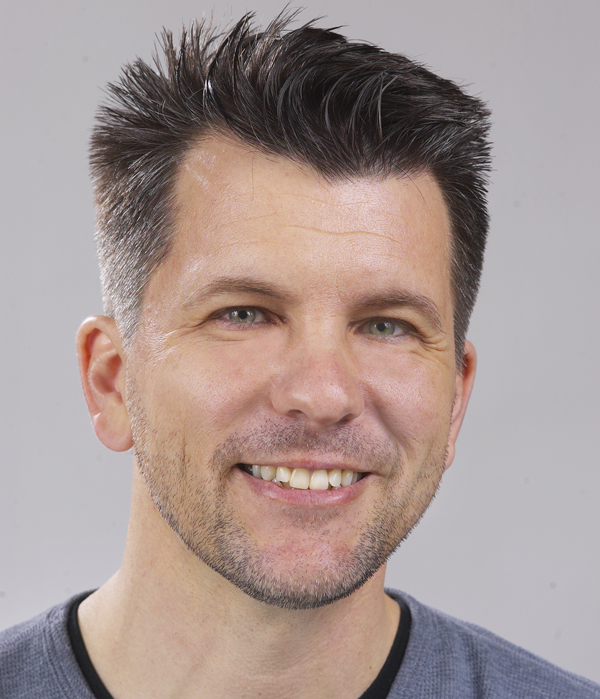 Keith Gavigan (AAC) has worked as a professional actor and a movement specialist for over 25 years, performing in Chicago, Cincinnati and regionally across the United States. He holds a B.A. from Western Illinois University and an M.F.A. from the University of Cincinnati, College Conservatory of Music. He also apprenticed at Center Theatre of Chicago.

He recently was the Fight Director for King Charles 111 at Burning Coal Theatre, Raleigh, NC. and Fight Director for both Faith and Outside Mullingar at The Irish American Theatre Company in Cincinnati, OH. Other credits include Journeys End at Deep Dish Theatre, Chapel Hill, NC, And A Few Good Men at Gibbons H.S. Raleigh, NC. He also was the featured Swordsman in Romeo & Juliet at the Carolina Ballet, Raleigh, NC and Assistant fight director to Jeff A.R. Jones for Trinity High School’s Robin Hood.  His Favorite fight credits includes swashbuckling in I Hate Hamlet, Small Sword in Les Liaisons Dangereuses and jumping off a 35 foot tower as a stuntman at Paramount's Kings Island.  He has performed at Historic Playmakers Theatre, Manbites Dog Theater, and the Carolina Ballet. He also has appeared in numerous commercials and films.

Recently he has been training with Gina Cerimele-Mechley, via Monday Melee at Cincinnati Shakespeare and attended the 2018 Cease and Desist and 2018 Allegany Alley Fight.

When not on stage he can be seen promoting conservation of endangered species and bicycling.