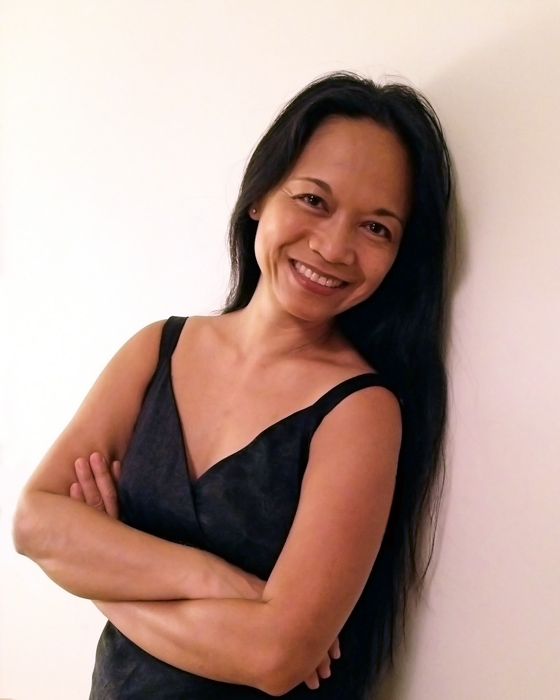 Stage combat junkie Mirla Criste teaches acting, voice, movement and academic classes all over the country, and is currently on the part-time faculty at the University of North Carolina Wilmington. She has choreographed fights for Beauty and the Beast; Peter Pan; The Pillowman; Polaroid Stories; Pippin; This Is Our Youth; Blood Wedding; the Scottish play; The Lion, the Witch and the Wardrobe; and Romeo and Juliet, among other plays.

In her early years as a professional actor living in New York City, Mirla appeared in a plethora of classical and contemporary dramas, musicals, films and commercials before making her Broadway debut in the original cast of Miss Saigon. She has written, directed, choreographed, vocal-coached, produced, designed, composed for and performed in over two decades of professional film, television, concert dance, and the dramatic and musical stage. She is a member of Actors Equity Association, AFTRA and the Screen Actors Guild.