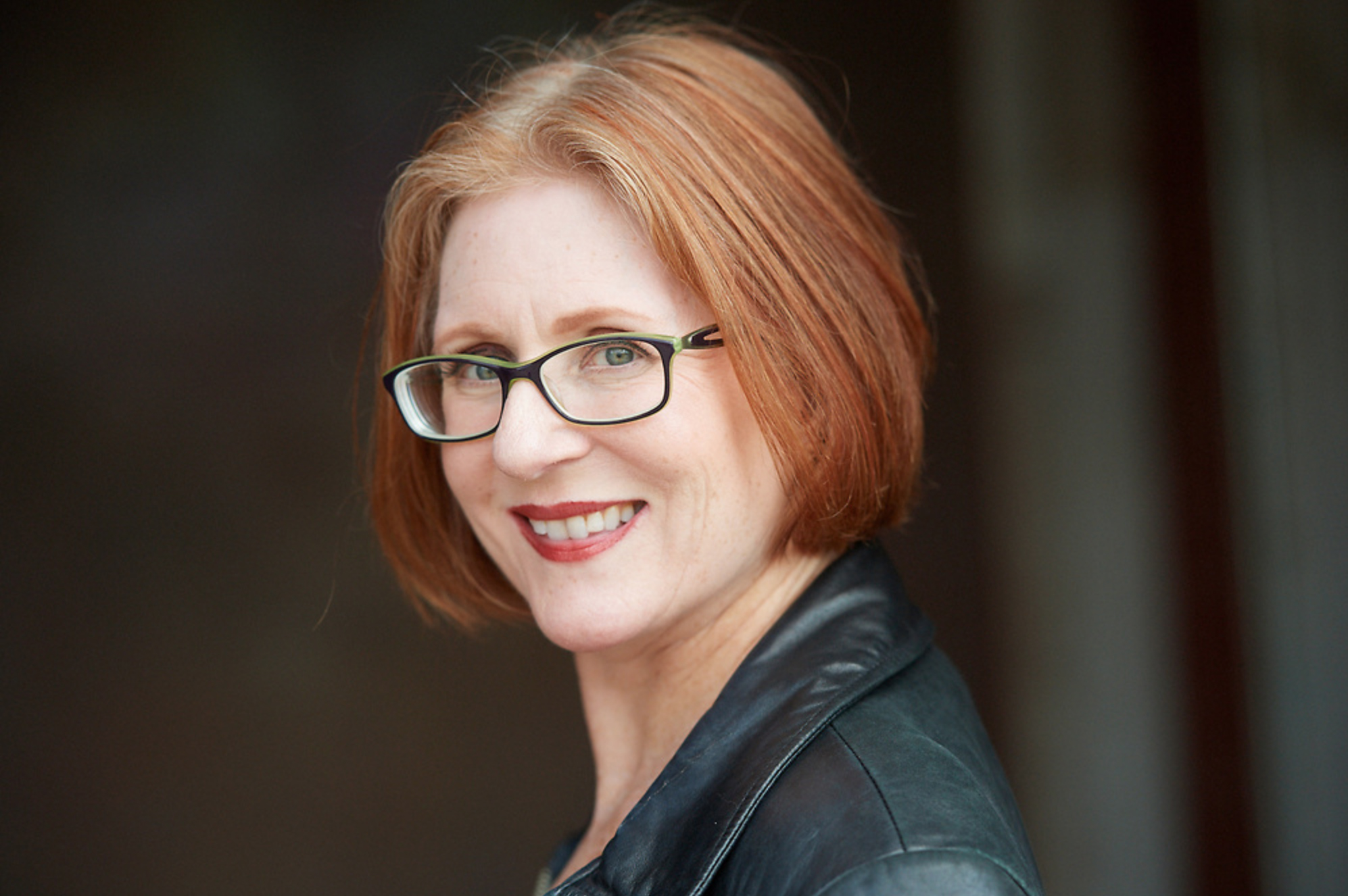 Danette is a 6 time recipient of the Mary Jane Teall Theatre Award for Outstanding Acting, winner of the Mary Jane Teall Award for Outstanding Fight Choreography for Guild Hall Players' production of Macbeth, received the KCACTF Region V Certificate of Merit for her fight work in WSU's production of Twelfth Night, and has twice been recognized as the Outstanding Female Performer in the Socity of American Fight Directors National Advanced Actor Combatant Workshop. She and her husband Ed received the Ruth McCormik Award for Outstanding Theatre Educator in 2012.  Danette is a member of the Association of Theatre Movement Educators and the Society of American Fight Directors.

University of Nebraska-Lincoln Carson School of Theatre and Film

Slaughter on the Square