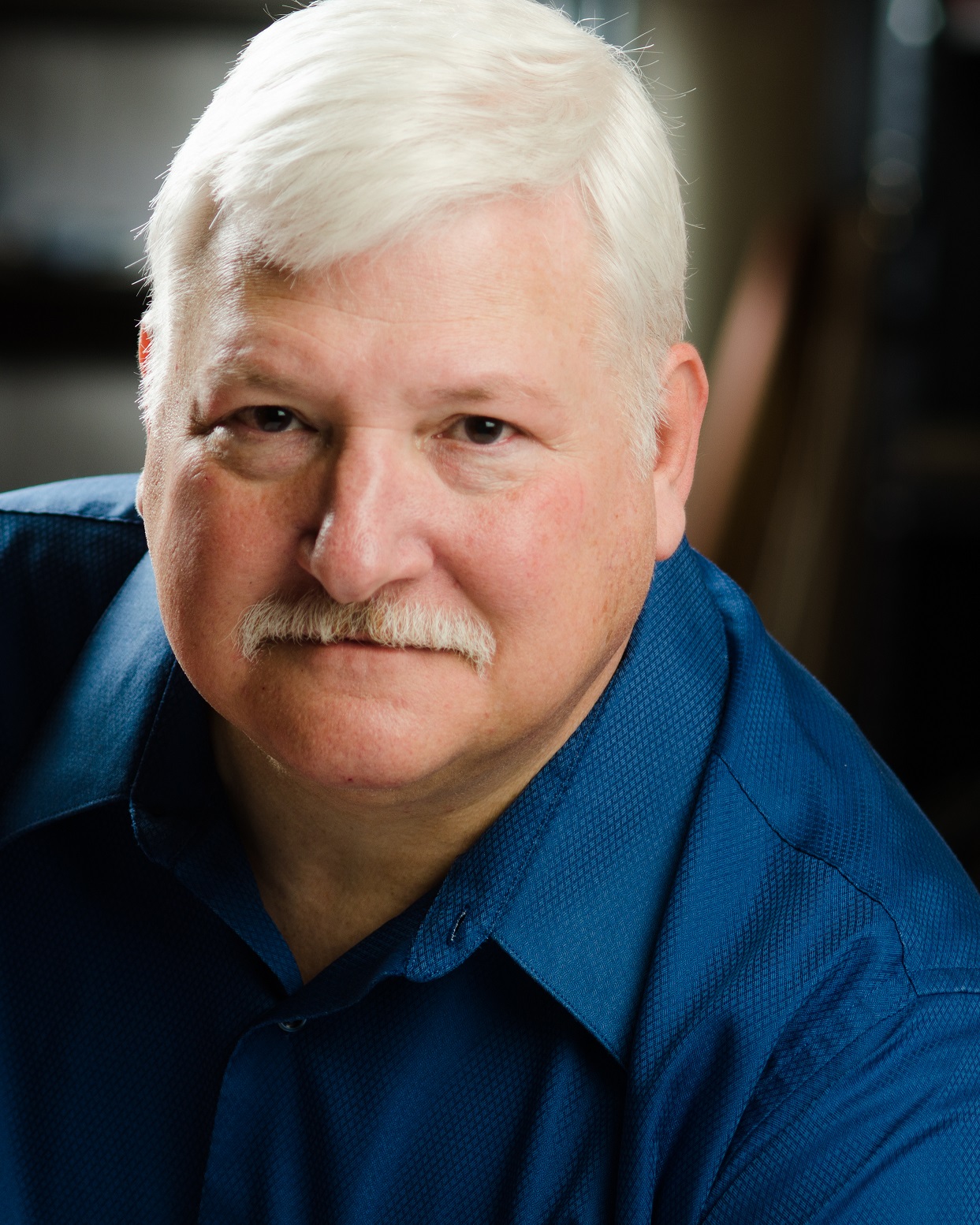 T David Rutherford, the 'T' is silent, is a professional actor who has performed on stage, on camera and behind the microphone for over 25 years. He began performing on stage at the age of 14 in a junior high school production in Columbia, Missouri. Born in Ft. Worth, Texas he was a "Preacher's Kid" who grew up in the Midwest in Missouri and Kansas graduating from Topeka High School in 1973. Out of high school he attended the U.S. Air Force Academy. He holds a degree from Wichita State University in Wichita, Kansas. David married his college sweetheart, the former Diana Killion and has two daughters. He has been seen and heard on many commercials and independent films both regionally and nationally. On stage he has performed professionally at venues across the Colorado Front Range and the Midwest. Voice over credits include national campaigns for AT&T, Frontier Airlines, Western Union and others. Film credits include the critically acclaimed "Ink" and most recently 'The Highwayman' and 'The Frankenstein Brothers', both filmed in Colorado. David has been an independent businessperson since leaving the corporate world in 2003 where he worked for AT&T and Comcast. David is the President of the Colorado Theatre Guild.