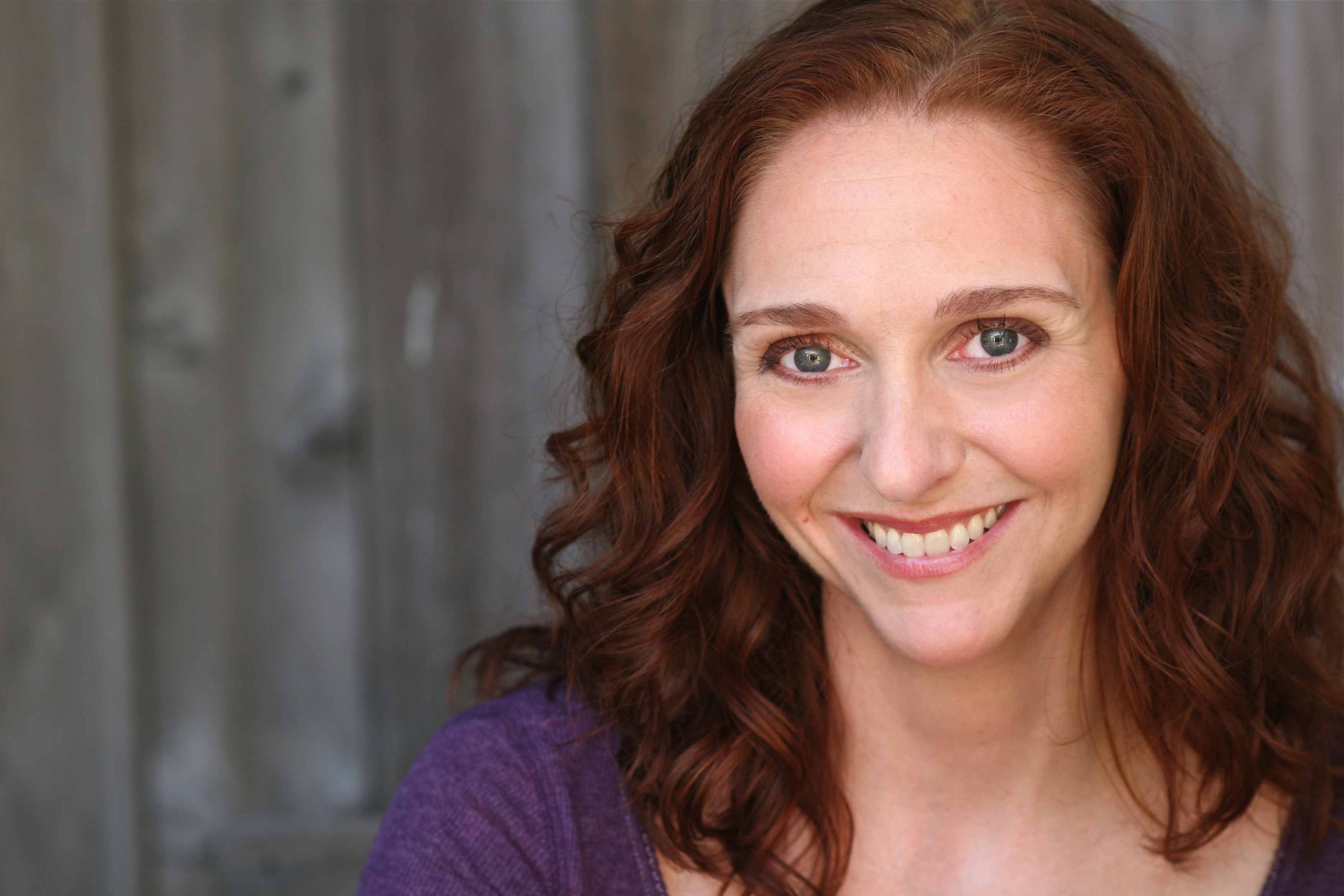 Lacy Altwine is the Stage Combat Supervisor at the American Musical and Dramatic Academy in Los Angeles and a Certified Teacher with the Society of American Fight Directors. She’s been an actor since childhood, but became hooked on stage combat and stunt work in 1994 and has since performed in and choreographed violence for many productions in film, TV and professional, community & fringe theaters in the Midwest, Pacific Northwest and Southern California.