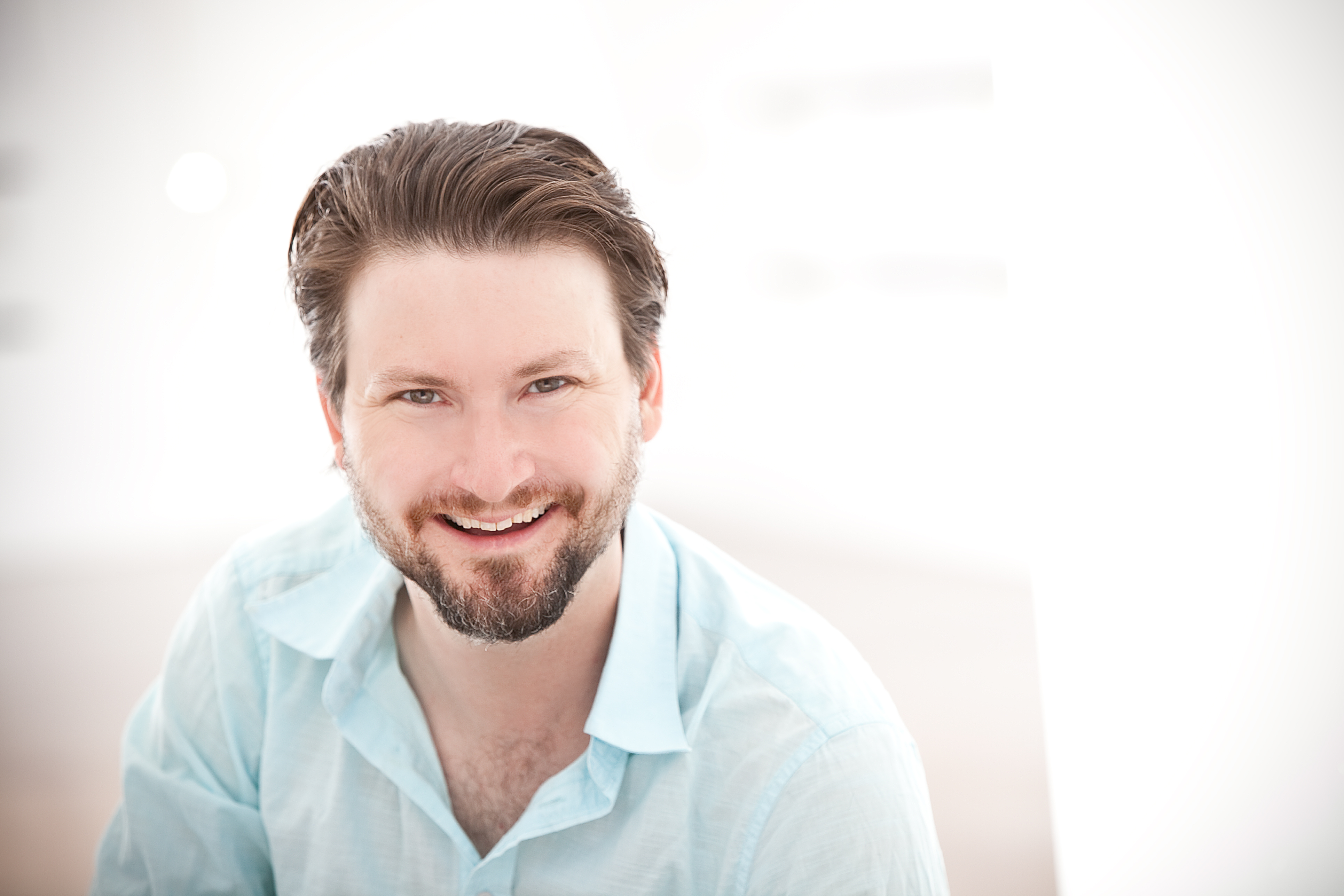 Matthew E. Ellis has recently retired from his role as Associate Professor of Movement and Acting at the University of Oklahoma where he taught Movement for the Actor, Armed and Unarmed Stage Combat, and Clowning. Matthew has worked as a professional fight director, actor and director at a variety of theaters across the country including The Goodman Theatre, Dallas Theater Center, Reduxion Theatre Company, Oklahoma City Reparatory Theatre, Richmond Shakespeare Festival and the Hippodrome State Theatre. His favorite credits include playing the role of Valmont in Les Liaisons Dangereuses at Reduxion Theatre, directing Mary Zimmerman’s adaptation of The Odyssey at The University of Oklahoma, and fight directing the world premiere production of The Trinity River Plays by Regina Taylor at both Dallas Theater Center and The Goodman Theatre. Matthew is a proud member of Actors’ Equity Association, a certified teacher within the Society of American Fight Directors, and holds an MFA in Theatre Pedagogy with an emphasis in Movement and Fight Directing from Virginia Commonwealth University.