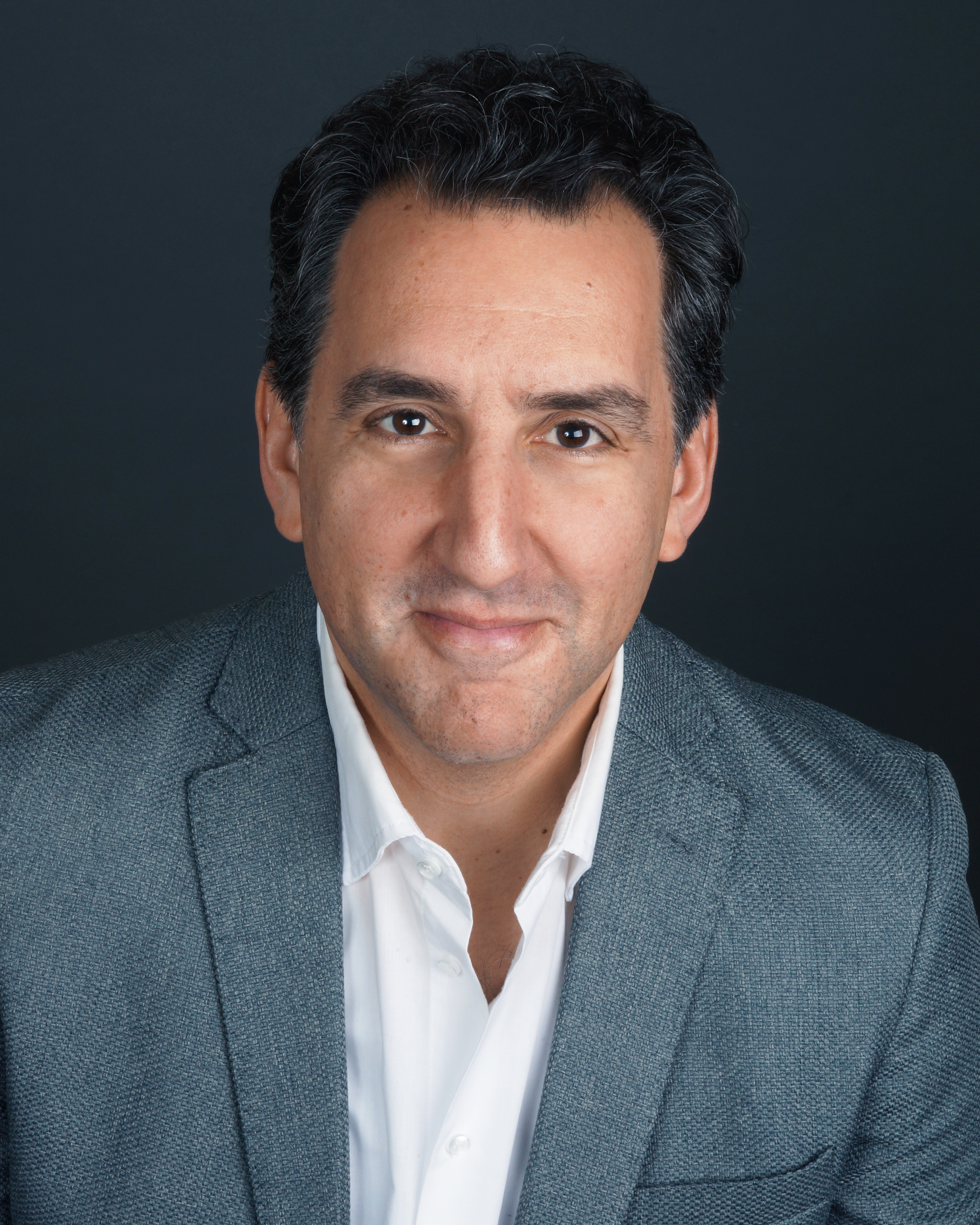 John Bellomo is a Director/Movement Professional/Actor, fomer Artistic Director of The Maryland Shakespeare Festival, and Assistant Professor at West Chester University of Pennsylvania. His directing Credits include: As You Like It, Romeo & Juliet, The Taming of the Shrew, The Do’s and Don’ts of Time Travel, The Bros. Flanagan, The Capitano Duped, The Power of Magic, Fuddy Meers, A Lesson Before Dying, The Nina Variations, and Oleanna, in the U.S; and A Midsummer’s Night’s Dream, The Tempest, Twelfth Night and As You like It for Teatro Delle Due, in Reggio Emilia, Italy. John’s fight choreography has been nominated 6 times for a Barrymore Award and he is a one time recipient for his fight choreography on The Elaborate Entrance of Chad Deity. He received an M.F.A. in Directing from Temple University and a B.F.A. in Acting from the University of the Arts. He has taught Stage Combat at The Royal Academy of Dramatic Arts in London, Teatro in Polvere in Milan, Accademia Internazionale dello Spettacolo in Calabria Italy, The American Musical and Dramatic Academy in New York, Rowan University in New Jersey and Temple University in Philadelphia. John is also a graduate of The International School for the Comic Actor in Reggio Emilia, Italy where he studied commedia dell’arte with Italian Maestro Antonio Fava. As a founding member of Teatro Ronda, an international commedia dell’arte company, John has performed with actors from Poland, Switzerland and Italy. Their original commedia play, Two Servants for a Master was performed in Arden Delaware, Philadelphia Pennsylvania, Krakow Poland, and Monte Verita Switzerland.