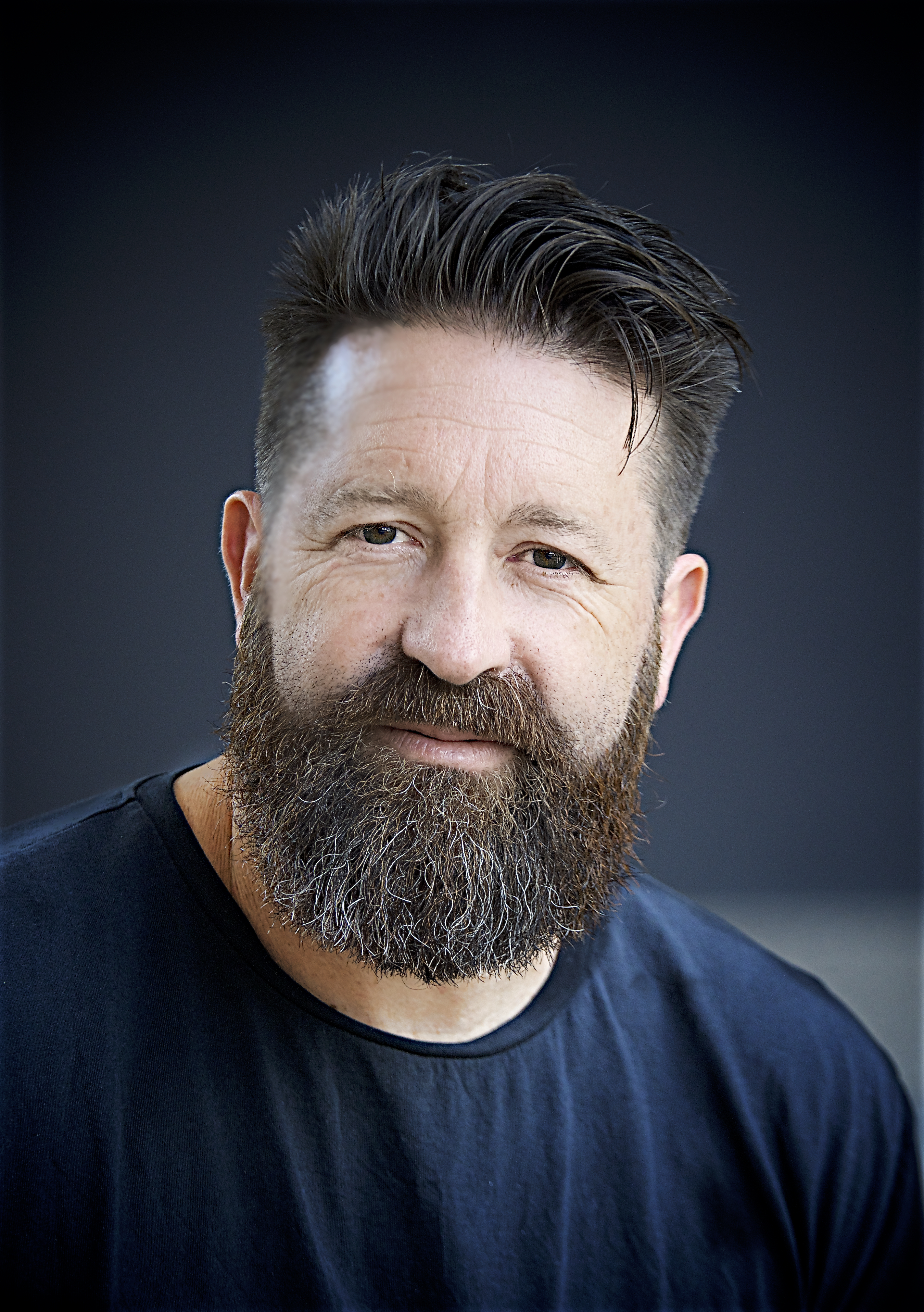 An award-winning movement and fight director / coordinator, intimacy director / coordinator, SAG-AFTRA / MEAA stunt performer, weapon and movement specialist, and actor with over 25 years of professional experience. He has particular expertise in kinaesthetic movement processes and combat systems, classical, historical and adaptive swordplay, and edged weapon use. He has worked internationally over the last fifteen years, is a classically trained fencer with the Martinez Academy of Arms, has trained and taught extensively in Historical European Martial Arts throughout the world, and has over 20 years experience in a variety of mainland and archipelago Asian martial systems. Nigel is also a practitioner of Vsevelod Meyerhold’s Theatrical Biomechanics system, having trained intensively with the system’s current custodian Gennadi Bogdanov. Nigel is also an Instructor, Fight Director and past President of the Society of Australian Fight Directors Inc, a Certified Teacher and Theatrical Firearms Instructor with the Society of American Fight Directors, has been certified with the British Academy of Dramatic Combat and is a certified Intimacy Coordinator with Intimacy Directors International (IDI), and Intimacy Directors and Coordinators (IDC).