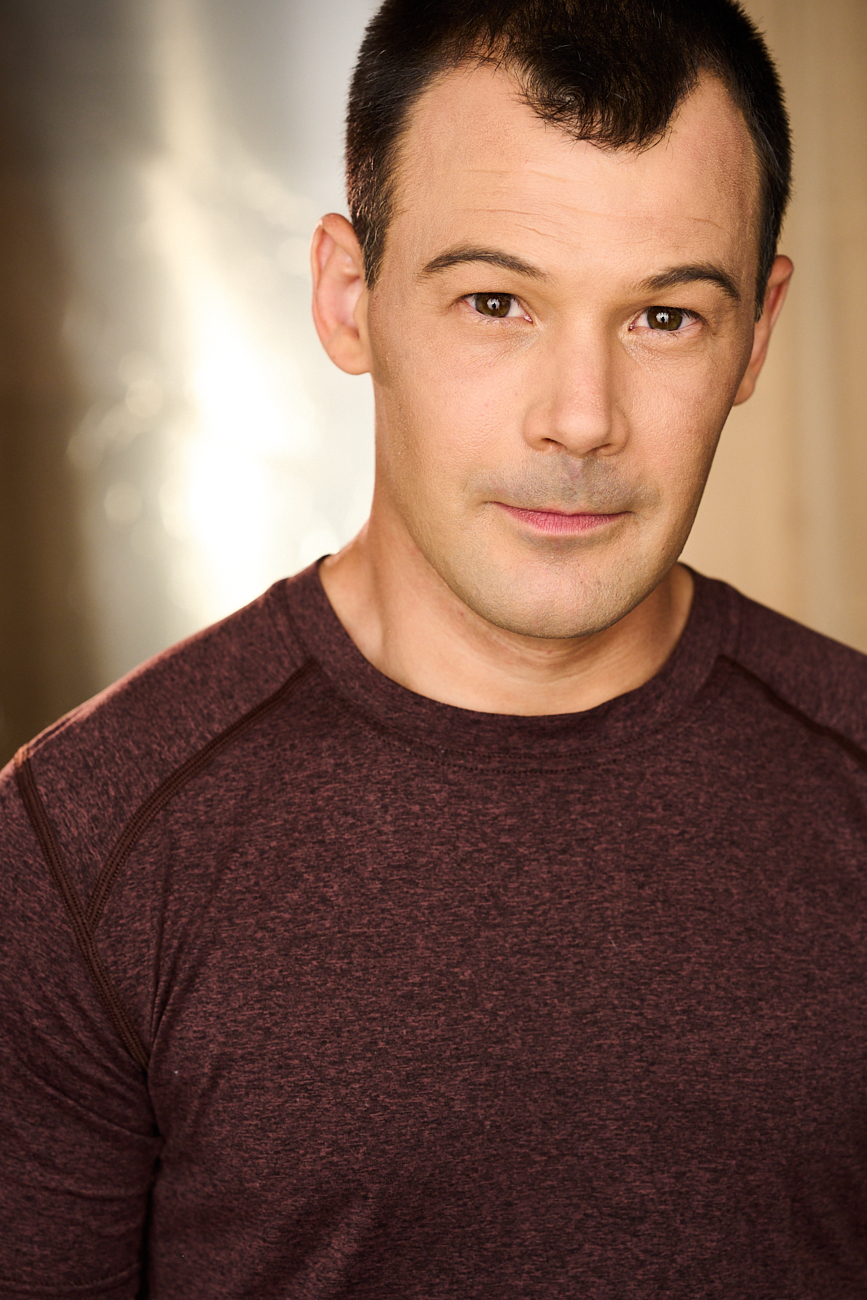 Nate has taught stage combat at the University of Michigan, Western Michigan University, and has taught workshops at several universities and theaters throughout the country. Nate currently teaches at The American Music and Dramatic Academy in Los Angeles, CA.