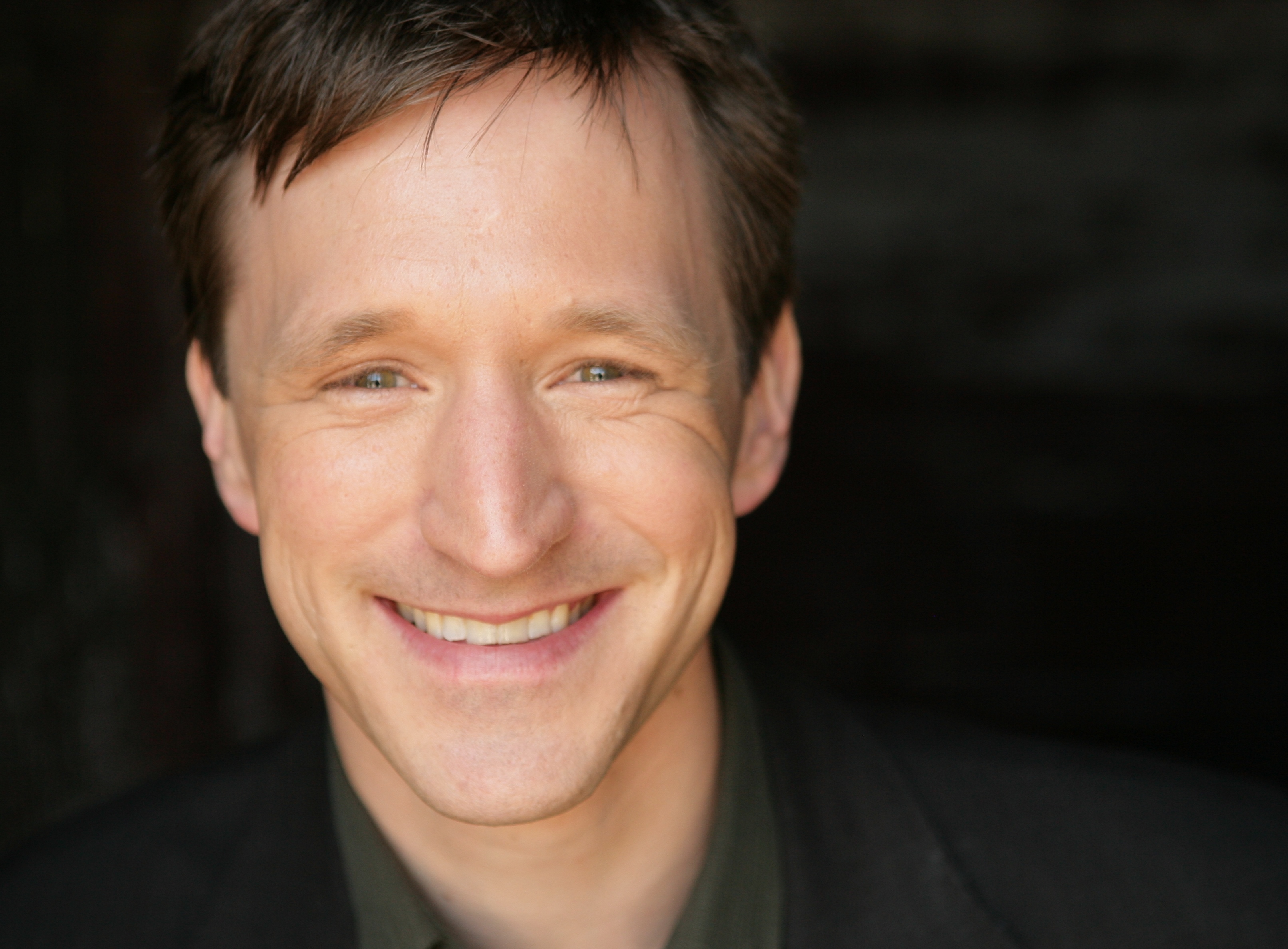 Aaron is the Founder and Grand High PooBah of the Fake Fighting Company, LLC. He is also the Mid America Regional Rep, Fight Director and Certified Teachers with the Society of American Fight Directors. He has received honors of Advanced Gold with Recommendation from the British Academy of Dramatic Combat where he studied in multiple weapon styles.  Aaron has completed the Society of American Fight Directors Theatrical Firearm Safety Course multiple times. In addition to his training in Tai Chi and various other martial arts he is a Black Belt in Tae Kwon Do.

Aaron has also served as Stunt Coordinator for the film THE FENCE AND THE FOX, LITTLE MEN and PROFILE OF A KILLER as well as for the music video for Kiss the Tiger's BAD BOY.  He was also a precision stunt driver for the movie THIN ICE. He was a Co-Stunt Coordinator and Stunt Performer for the movie CHRISTMAS BREAK-IN. Other film credits include MALLRATS, MEMORIAL DAY, TOTALLY SADIE, ART.

Aaron is a proud recipient of a 2008 City of Chicago Community Arts Assistance Program Grant, as well as a 2012 and 2017 Minnesota State Arts Board’s Artists Initiative Grant as well as the 2014 Metropolitan Arts Council’s Next Step Fund. In addition, Aaron has received the Central Illinois Stage Combat Workshop’s Nobel Blade Award and the National Stage Combat Workshop’s Award for Outstanding Performance.

As an actor Aaron has worked with Theatre de la Jeune Lune, the Children’s Theatre Company, Minnesota Opera, Berkeley Repertory, the Court Theatre, Idaho Shakespeare Festival, among many others.  Aaron is also co-creator of An Evening of Experimental Repertory, an exploration in how the principles of Jazz can be used in creating new works of theatre.  He is a graduate of the Dell’Arte International School of Physical Theatre and the London Academy of Music and Dramatic Art.