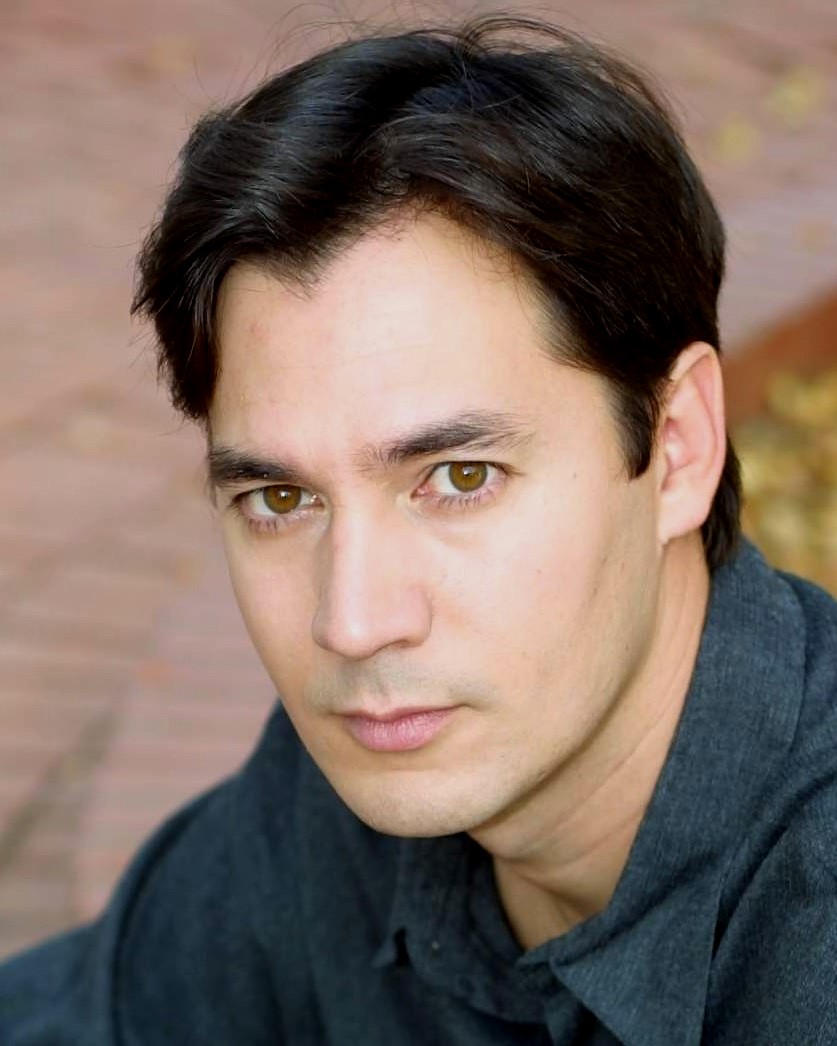 George is full-time faculty and head of performance training at Mesa College in San Diego where he also helps run the Mesa College Theatre Company; a two year training program in theatre production and performance. He is adjunct faculty at the University of San Diego where he taught for seven years for the undergraduate program and the MFA Old Globe/USD professional actor training program.

He has a number of fight directing credit at the Old Globe Theatre, the La Jolla Playhouse, the San Diego Rep, Cygnet Theatre, and a number of film credits.  He is an award winning filmmaker, and sound designer.  Favorite projects include: The Whipping Man; Peter and the Starcatcher; Hands on a Hard Body; Time and the Conaway’s; August Osage Country; Rosencrantz and Guildenstern (Adrian Noble director), Allegiance the Musical.

Trained and tested with the most honorable: