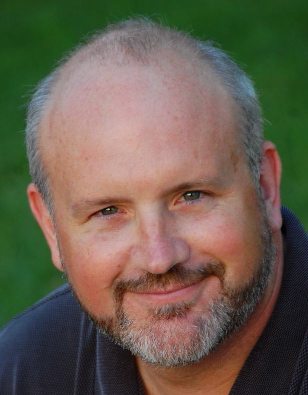 Aaron is an award winning fight director with a pretty standard resume: He’s a former US Army explosive ordinance specialist with an MFA, a PhD and academic appointments in a Department of Theatre, a Department of Internal Medicine, and an Executive MBA Program (all at Virginia Commonwealth University). He is internationally certified as a fight director with the Society of American Fight Directors and the British Academy of Stage and Screen Combat and has taught at universities and theaters across the United States and Europe including the Banff Center for the Performing Arts, London’s City Literary Institute, the Denver Center for the Performing Arts, London’s Italia Conti School of Performing Arts, Northwestern University, The University of Illinois, North Carolina School of the Arts, and the University of Hawaii. When he is not helping people pretend to beat up other people he is usually coaching corporate executives in Fortune 500 companies, helping congressional candidates prepare for upcoming debates, or showing doctors how to be better at communication. Feature stories and interviews about his work have appeared in over 200 media outlets including The Washington Post, the Chicago Tribune, the Atlanta Constitution, the San Francisco Chronicle, National Public Radio, US News and World Report, and many others.