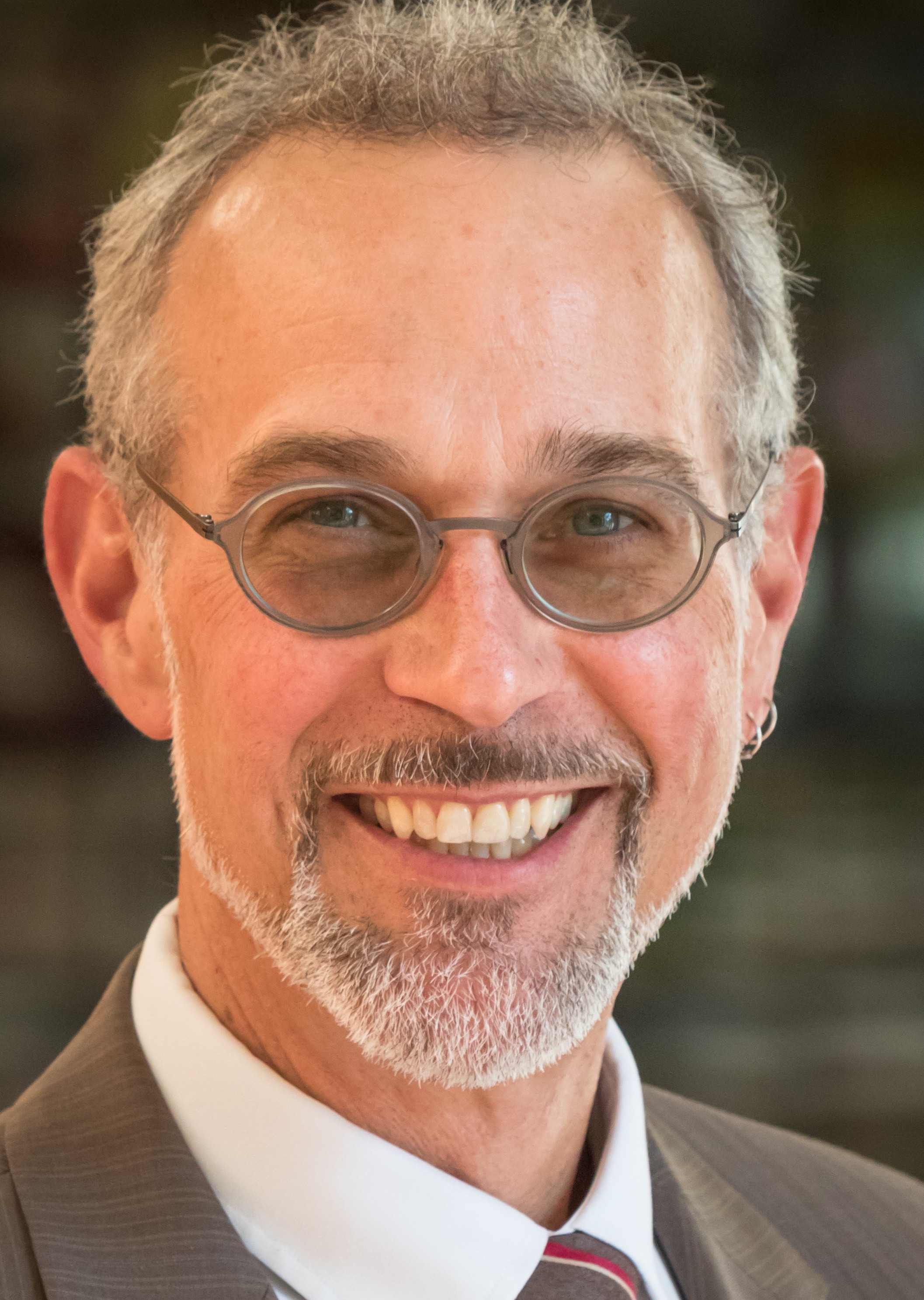 Paul Steger is the Dean of the College of Fine Arts at Webster University. Steger has been fortunate enough to teach at some of America's most renowned theatre training programs, including Webster University's Conservatory, the North Carolina School of the Arts, Florida State University and the Asolo Conservatory. He has served the SAFD as a Regional Rep, as a teacher and assistant, and served as the assistant coordinator of the NSCWs. He is a member of Actor's Equity and the Screen Actor's Guild with numerous credits in the film, television and theatre industries. He is a proud member of the National Theatre Conference. Steger has directed more than 40 productions for the educational and professional theatre including River Stage, Nebraska Theatre Caravan, Wisconsin and Houston Shakespeare Festivals, and the St. Louis and Nebraska Repertory Theatres. His collaborations with a variety of video and performance artists have played such venues as Franklin Furnace (NYC), The Museum of Contemporary Art (Chicago), The Contemporary Museum of Art (Glasgow), and the Ljubljana Festival (Croatia).  A member of the SAFD since 1988, he continues to be proud and amazed at the level of talent in the membership.