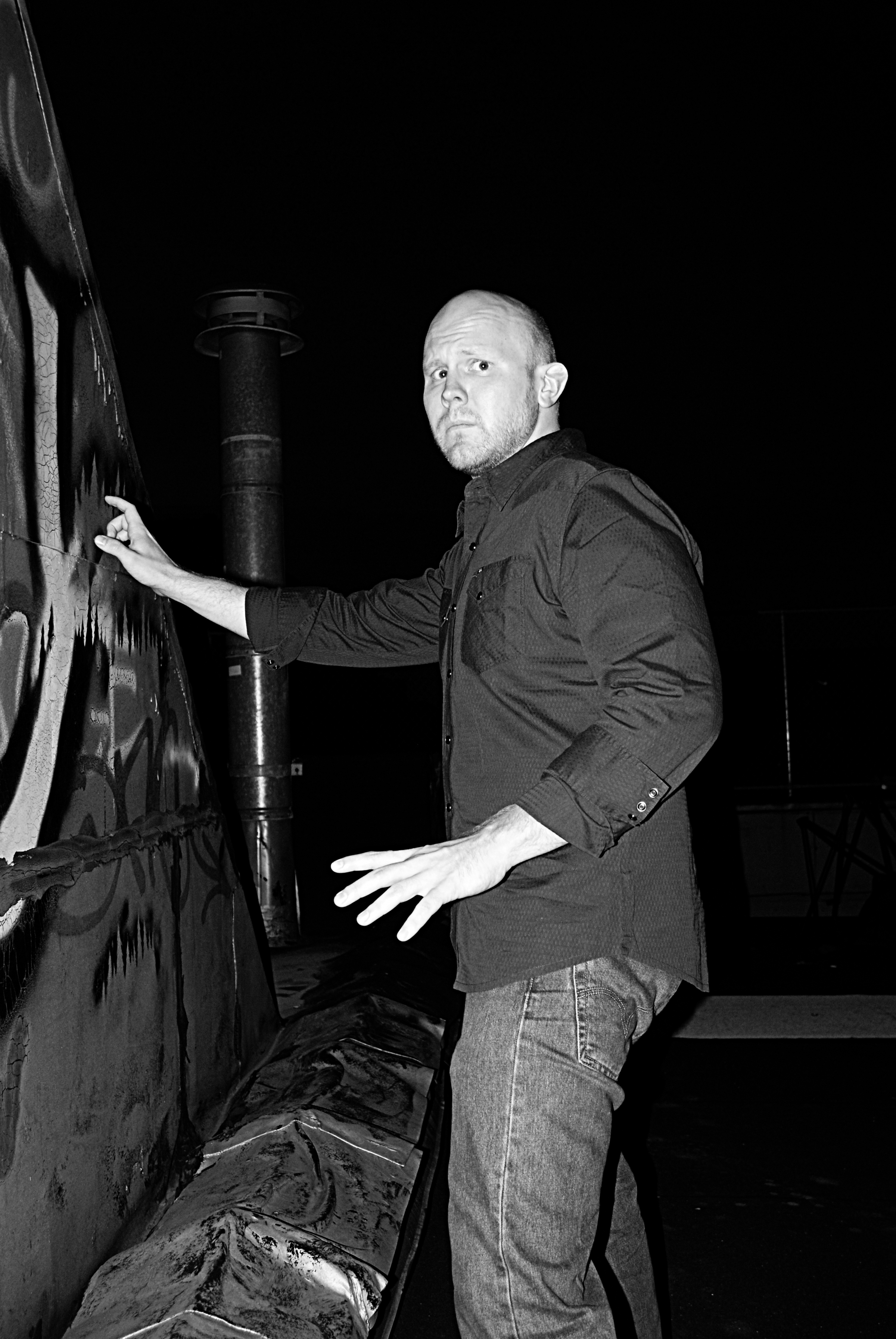 Christopher Elst is a Milwaukee-based fight director and violence and intimacy designer, holding ranks of Certified Teacher with the Society of American Fight Directors (SAFD) and Associate Instructor with Dueling Arts International (DAI).

Since 2005, he has trained with world-renowned instructors, including several members of the College of Fight Masters of the SAFD, and has served as fight director for over 100 productions in the Great Lakes area and nationwide. Christopher considers stage combat a modern martial art, combining deadly technique with aesthetic beauty. He embraces a philosophy of theatrical violence summed up in three words: “Safety delivers story.” Once actors feel truly safe in their technique, they free themselves to create exciting and compelling work.

He is also one half of the dynamo team that runs Theater RED, an upstart Milwaukee theatrical production company dedicated to three core tenets: substantial roles for women, growth in craft for artists, and support for new playwrights.