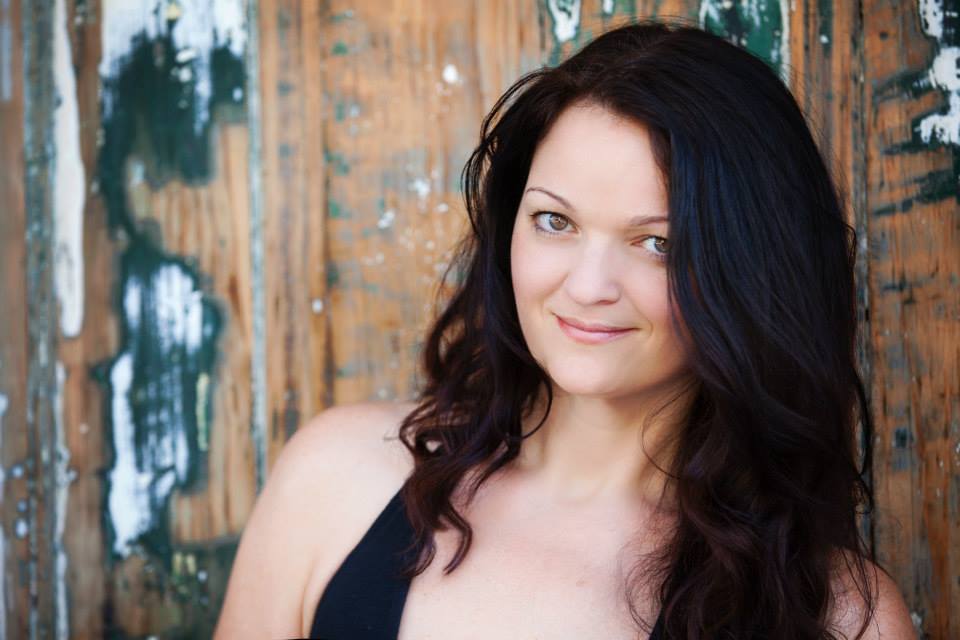 Laura Rikard is a stage and film actress as well as director, acting coach and public speaking consultant. After graduating from the College of Charleston with a BA in theatre, she moved to New York where she worked in theatre and continued her training with the Actor’s Studio. In New York she worked at LaMAMA, ETC, New Perspectives Theatre and appeared at Carnegie Hall. She also lived and performed in Europe. She studied Commedia dell’Arte with master teachers Antonio Fava and Carlos Garcia, physical theatre in Denmark with Odin Teatret, and received a Master of Arts from Paul McCartney’s Liverpool Institute for Performing Arts where she performed onstage with Sir Paul McCartney. After her work in Europe she attended the University of Virginia where she received her Master of Fine Arts in Acting. She has performed in film, television, commercials and regional theatre, she is also a director and teacher. She has directed for LIVE Arts Theatre, New Perspectives Theatre, Henley Street Theatre and the University of Virginia. She has taught acting, movement, mask, and theatre to youth in England, New York City and various universities, colleges and theatres in the United States. Some of her favorite roles have been Lady Macbeth, Macbeth; Julia, Two Gentlemen of Verona; Lala, The Last Night of Ballyhoo; Hester Swane, By the Bog of Cats; Arkadina, The Seagull; Blanche and Stella in A Streetcar Named Desire; Mother Ann, A Shaker’s Path, among others. Film work includes Lincoln, Julie and Julia, Time Flies, The Fruit Bar and HBO’s Veep. She has had the honor to work with Steven Spielberg, Nora Ephron, Daniel Day-Lewis, Sally Field, Julia Lewis-Dreyfus and Meryl Streep. She is a member of SAG/AFTRA and was awarded the Best Acting Award at the 2011 Virginia Film Festival. She also teaches Public Speaking and offers private acting coaching. Her students have won the ESU National Shakespeare Competition at the Lincoln Center, played lead roles in various Shakespeare Festivals around the country, and been accepted to leading conservatories and training programs around the world.  She is a founding member of Theatrical Intimacy Education.