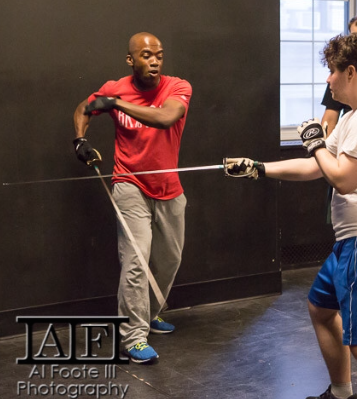 A native of Cleveland, OH, Shaun Patrick Tubbs has worked extensively in arts as an actor, director, program-coordinator, and instructor, through the majority of his life. He has a Bachelors of Fine Arts in Acting from Wright State University in Dayton, OH, where he was a recipient of the Augsburger-Estevez Award for 2001 given by actor Martin Sheen to an outstanding actor at the college level. He recently earned his Masters in Fine Arts in Acting from the University of Texas at Austin. He has been seen in both regional and national commercials. Some his film and television credits include appearances on General Hospital, The Unit, The Parkers, and in the major feature film Jarhead. Some of his current performance credits include Pride and Prejudice, Elephant’s Graveyard, Bad Penny, The Shadow Box, A Midsummer Night’s Dream, An Ideal Husband, Crossing America at the CTG Kirk Douglas Theatre, Jitney at the Human Race Theatre Company, Lobby Hero at the Contemporary American Theatre Company, The Boys Next Door at the Whitmore Lindley Theatre, and Macbeth as well as The Tempest for Austin Shakespeare.