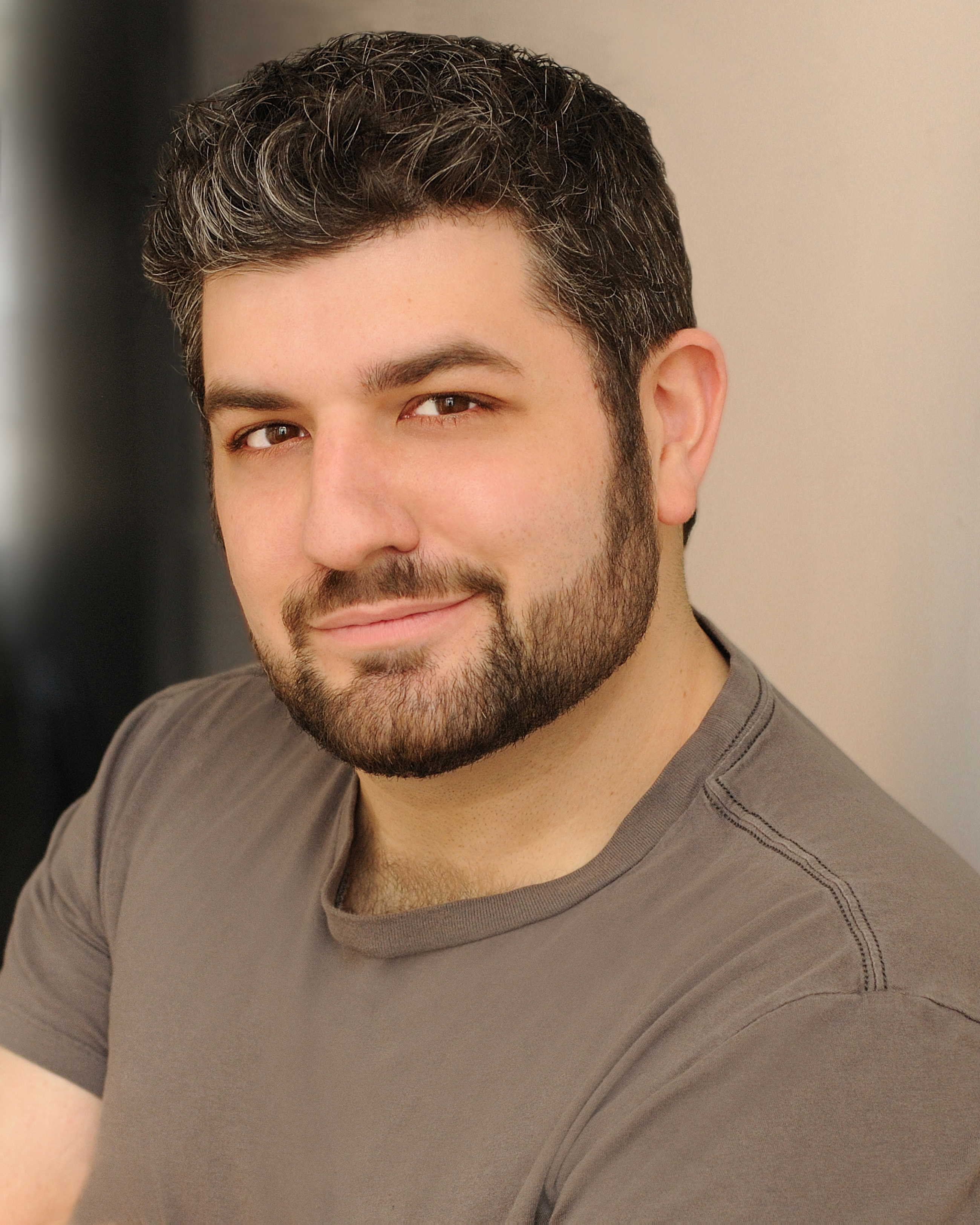 Michael Cosenza- is a Philadelphia based actor combatant. As an actor, he has performed regionally in Pennsylvania, New Jersey, New York, DC, and Delaware. A graduate of Temple University, his focus was primarily classical acting and fight direction. While in school, he began his stage combat training, moved onto various regional workshops, and was lucky enough to attend the advanced workshop at the National Workshop. While there, he was awarded the Best Male Advanced Actor Combatant Award. Currently, he teaches and choreographs in the Philadelphia area, and works to maintain his advanced actor combatant status. As a fight director, his work has been featured on the stages of many local theaters, and for departments at colleges and universities in the area. .He is known for his sense of humor, creating a positive working environment, and an emphasis on dynamic action in violence.