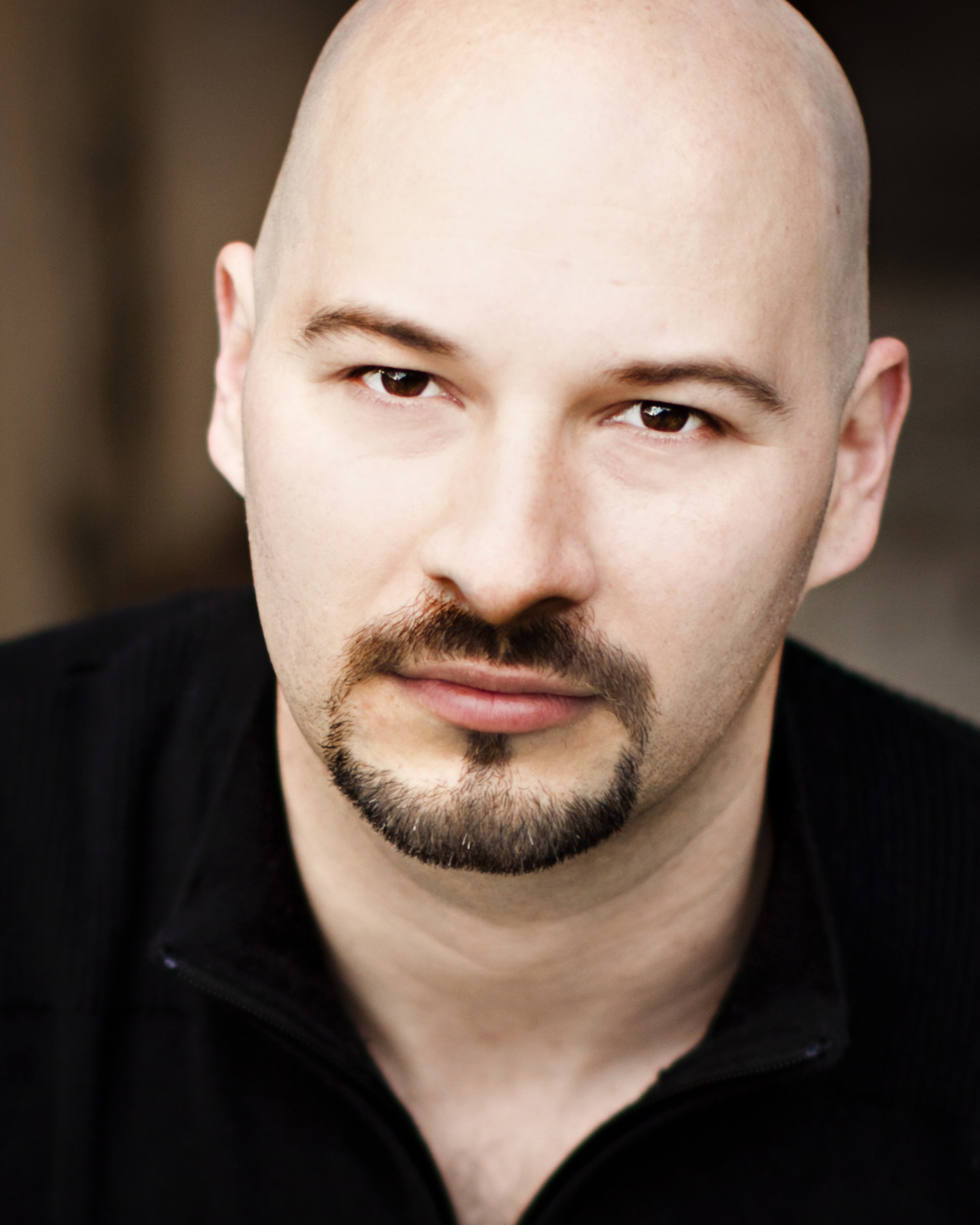 Jeremy West is the founding artistic director of Silver Line Theatre Exchange and a regular actor at the American Shakespeare Center. He has over 20 years of professional work as an Actor, Director, and Fight Choreographer. He currently holds a Black belt in American Freestyle Karate & a Green belt in Shotokan Karate.

In addition to the S.A.F.D., he is certified with the British Academy of Dramatic Combat in multiple weapons. He has had placements for practical training at the Globe Theatre, London and academic research at the Shakespeare Institute Library in Stratford-Upon-Avon, and was a 2007 Fulbright Finalist for the U.K. He holds an MFA in Staging Shakespeare from Exeter University, U.K. and additional training with practitioners such as: Jane Lapotaire, Emma Thompson, Gyles Block, Ralph Zito, Stewart Pearce, and Michael Kahn.