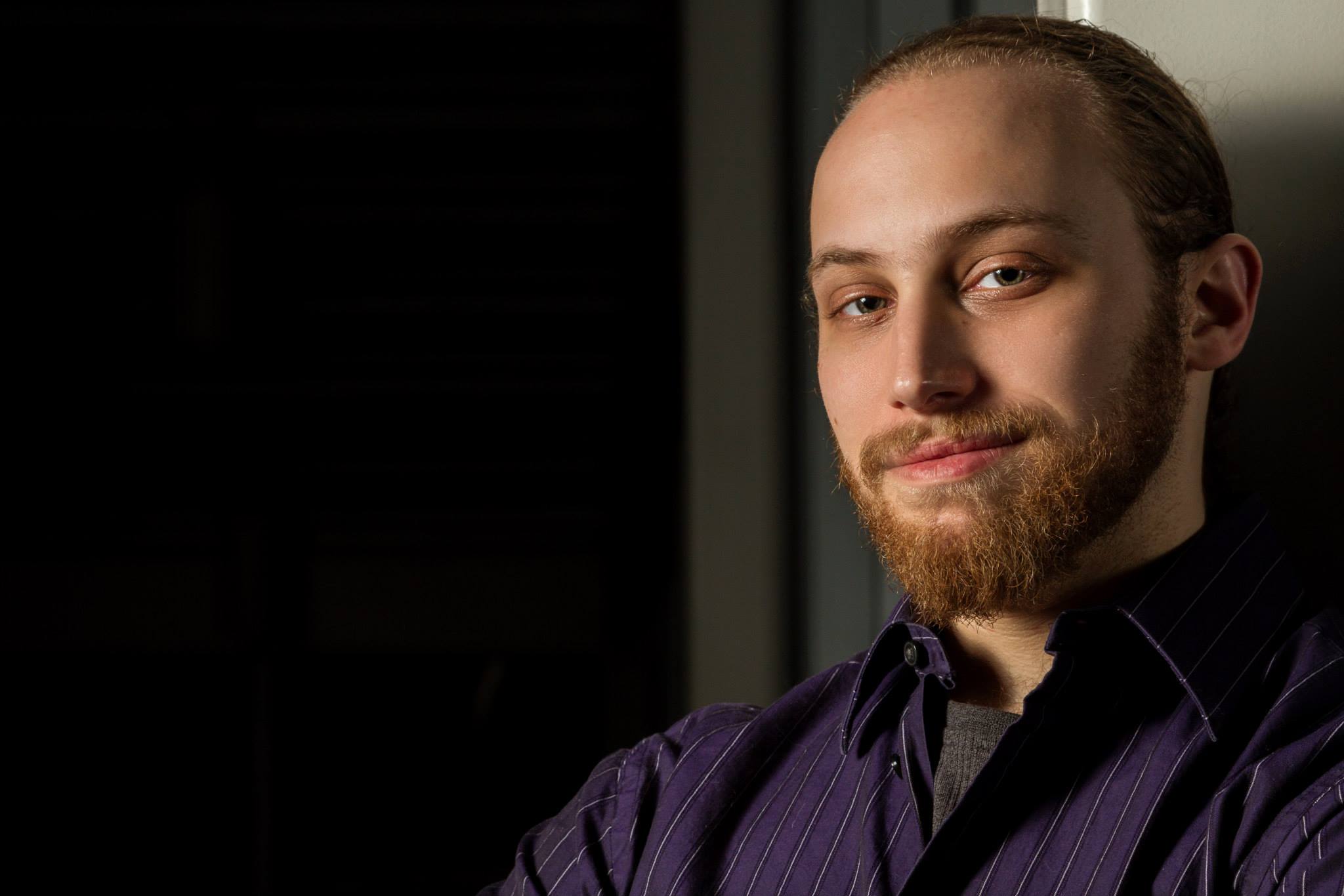 Jonathan Ezra Rubin freelances as a fight & intimacy director throughout the Washington, DC-Metro Area. In addition to his freelance career, he has over a decade of theatre administration and nonprofit executive management experience, which he is currently putting to use as the Co-Chair of the SAFD's Development Department and, as of 1/1/23, also as the SAFD's Treasurer. He served as the Managing Director and then Associate Artistic Director for the nonprofit performing arts company Flying V from the tail end of 2011 through June 2020, helping to grow the company by around $300,000 in that time, as well as positioning Flying V to be awarded the 2015 John Aniello Award for Outstanding Emerging Theatre Company at the Helen Hayes Awards, DC's Regional Theatre Awards. Since stepping down from the staff, Jonathan has been an active member of Flying V's Advisory Board, offering insight, institutional knowledge, and advice to the current leadership team. Jonathan also works as the Managing Director for the Theatre Consortium of Silver Spring, the nonprofit entity which manages the Montgomery County, Maryland-owned theatre venue, the Silver Spring Black Box Theatre, for whom he is the sole full time employee and where he has been employed since December 2014.

A Certified Teacher with the SAFD, a three-time Helen Hayes Award Nominee for Outstanding Choreography (Flying V Fights: Heroes & Monsters, Flying V Fights: The Secret History of the Unknown World, Crystal Creek Motel), and WATCH Award Nominee for Fight Choreography (Appropriate), Jonathan works regularly as a fight & intimacy director throughout the DC-Metro Area, having choreographed most of Flying V's shows, as well as at The Studio Theatre, Signature Theatre, Mosaic Theater Company, GALA Hispanic Theatre, Adventure Theatre-MTC, Cohesion Theatre Company, 4615 Theatre Company, LiveArtDC, Georgetown Gilbert & Sullivan Society, Silver Spring Stage, Maryland Shakespeare Company, Lumina Studio Theatre, Georgetown University, American University, Goucher College, and more. Jonathan also served as a member of the Steering Committee for the Montgomery County Executive's Ball for the Arts & Humanities in 2015 and 2016, and as a member of the Advisory Board for Faction of Fools Theatre Company from January 2017-May 2020.  He is a proud Associate Member of The Stage Directors and Choreographers Society, a national professional theatrical union. Additionally, he has been studying intimacy direction since 2015, was an Apprentice with Intimacy Directors International, and has continued that training with Intimacy Directors & Coordinators and other organizations. Jonathan has been a staff member at approximately 30 regional SAFD workshops across the country since 2014, in addition to assisting and/or coordinating multiple additional masterclasses in that time, including working as one of the Co-Coordinators of the Social Distance Showdown: Virtual Stage Combat Workshop, the first and largest online weekend workshop of its kind, in May 2020, as well as its 2nd iteration in October 2020. Jonathan is also the owner of Fire & Ice Movement Arts, a stage combat and theatrical intimacy choreography and education company.