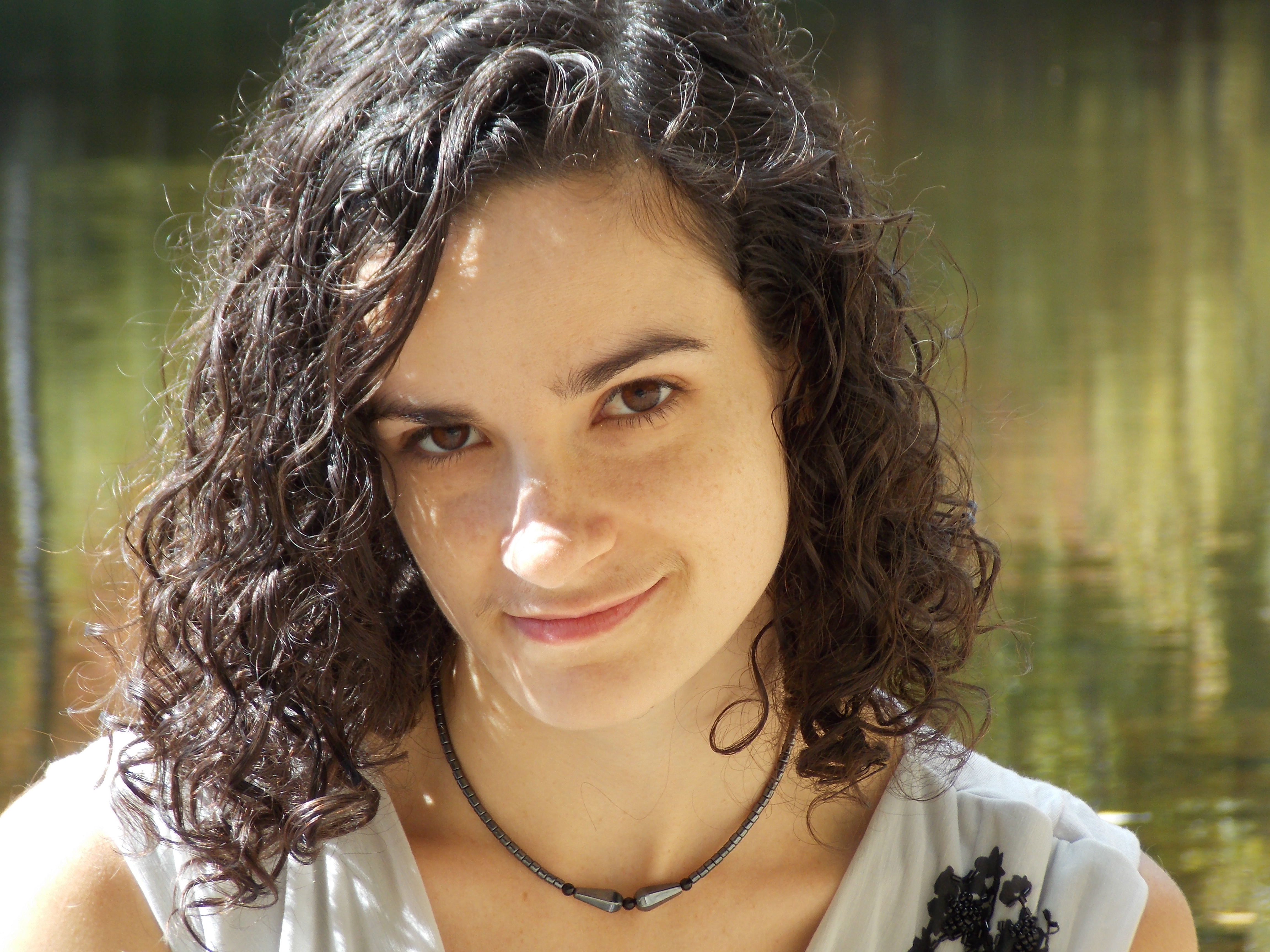 Marie Percy was born and raised in sunny Sarasota, Florida. She started life out as a feisty flipping gymnast, and then went on to pursue everything that falls within the intersection of the body, performance, movement, and teaching. Accordingly she has spent time studying and working professionally within all of the following disciplines: coaching gymnastics, choreographing for gymnastics, dance, acting, stage combat, aerial dance, actor training, movement coaching, movement analysis, and choreographing musicals. She received her MFA in Theater Pedagogy with an emphasis on Movement and Choreography from Virginia Commonwealth University in 2012, and became a CMA (Certified Movement Analyst) in 2013 through LIMS in New York City. She is currently an Assistant Professor in Residence at the University of Connecticut teaching movement in the BFA and MFA Actor Training programs.