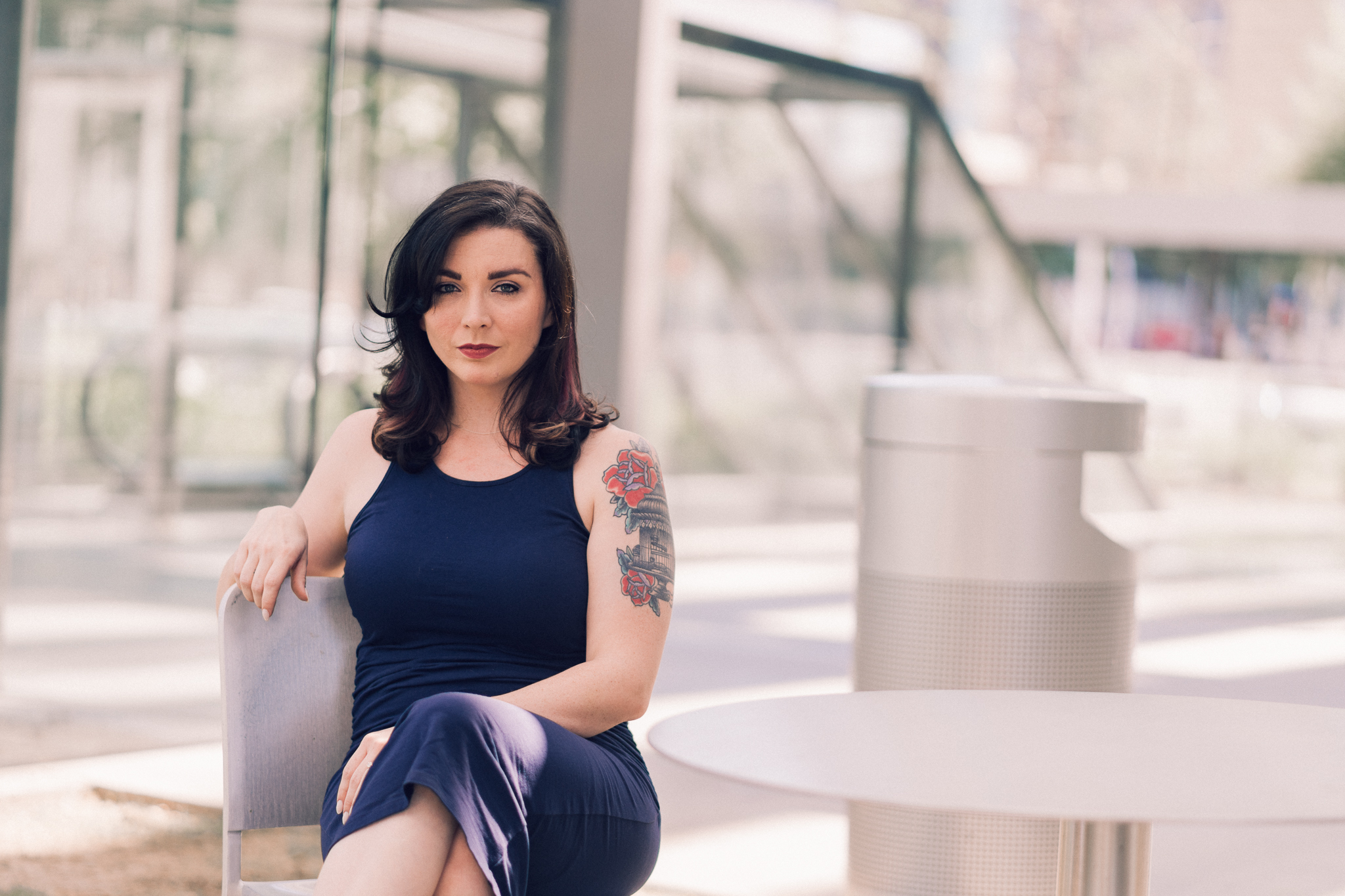 Ashley H. White (she/her) is an award-winning director, fight & intimacy director, and teaching artist, with international credits and nearly two decades of experience. As a director, she has helmed many productions, each of which incorporate significant play and pursuit of creative risk.

She is an accomplished Fight Director and is a Certified Teacher with the Society of American Fight Directors. She is the founder and President of SCDallas (est. 2012), North Texas’ only open resource for Stage Combat & Movement Instruction. SCDallas has over 700 members, is host to an annual Regional Workshop (The Lonestar Smash), and mounts regularly scheduled “Fight Nights” and workshops.

Ashley splits her time between New York City and Dallas, Texas, where she is the Artistic Director of the award-winning IMPRINT Theatreworks, coined “Dallas’ Hottest New Theatre Company” by Broadway World.

She is the recipient of 5 DFW Critics Forum Awards for Outstanding Direction and recognitions for her work in Fights & Intimacy. Ashley is a proud member of SDC.