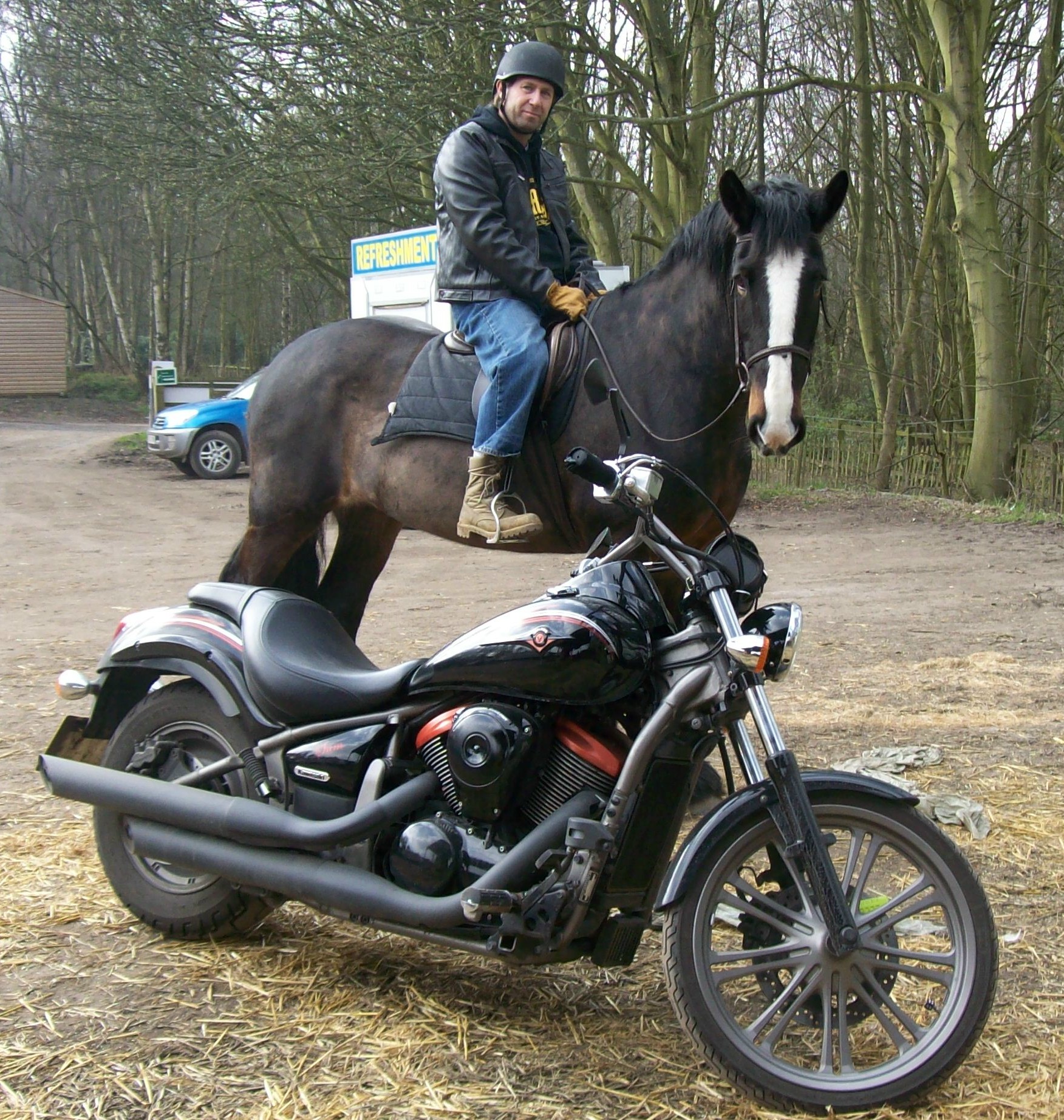 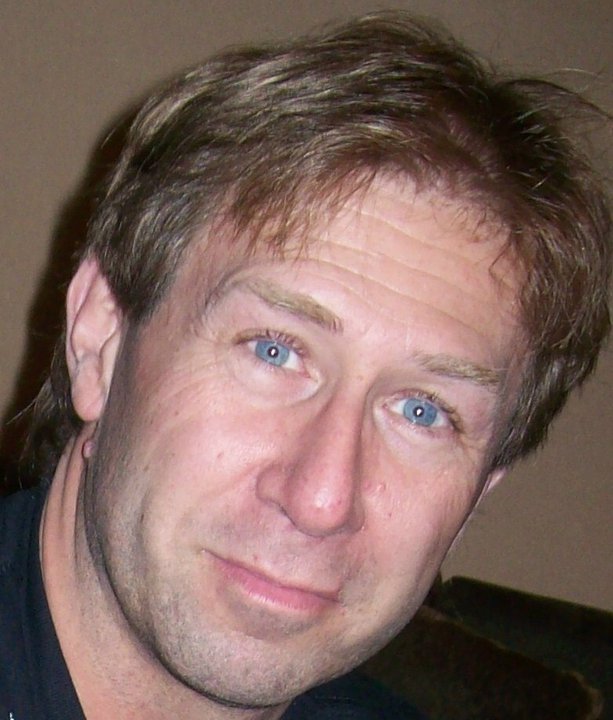 I have been trained by various martial art masters all above 5 Dan,some personal instructors at 9th Dan I always refuse to take my Dan grades as I believe a belt just holds your pants up, but my Masters have often said I should have had my own club for many years.

I have studied the F.A.S.T. style of combat for re-enactment also the English Stagecraft & American Stagecraft (which I think is the safest).

Also I have working knowledge & experience with various firearms. I prefer revolvers but am comfortable & proficient around ACP pistols. Rifle knowledge is limited to bolt action rifles & the 7.62 FN-SLR. At present no active shotgun experience.

Motorcyclist since being the age of 24

Also took part in "The Battle of Orgreave" Documentary for channel 4filmed on 17 June 2001 and first screened on Channel 4 on 20 October 2002. Bye Event plan & Artangle.

Hands Of Time Productions IS mentioned in the end credits.