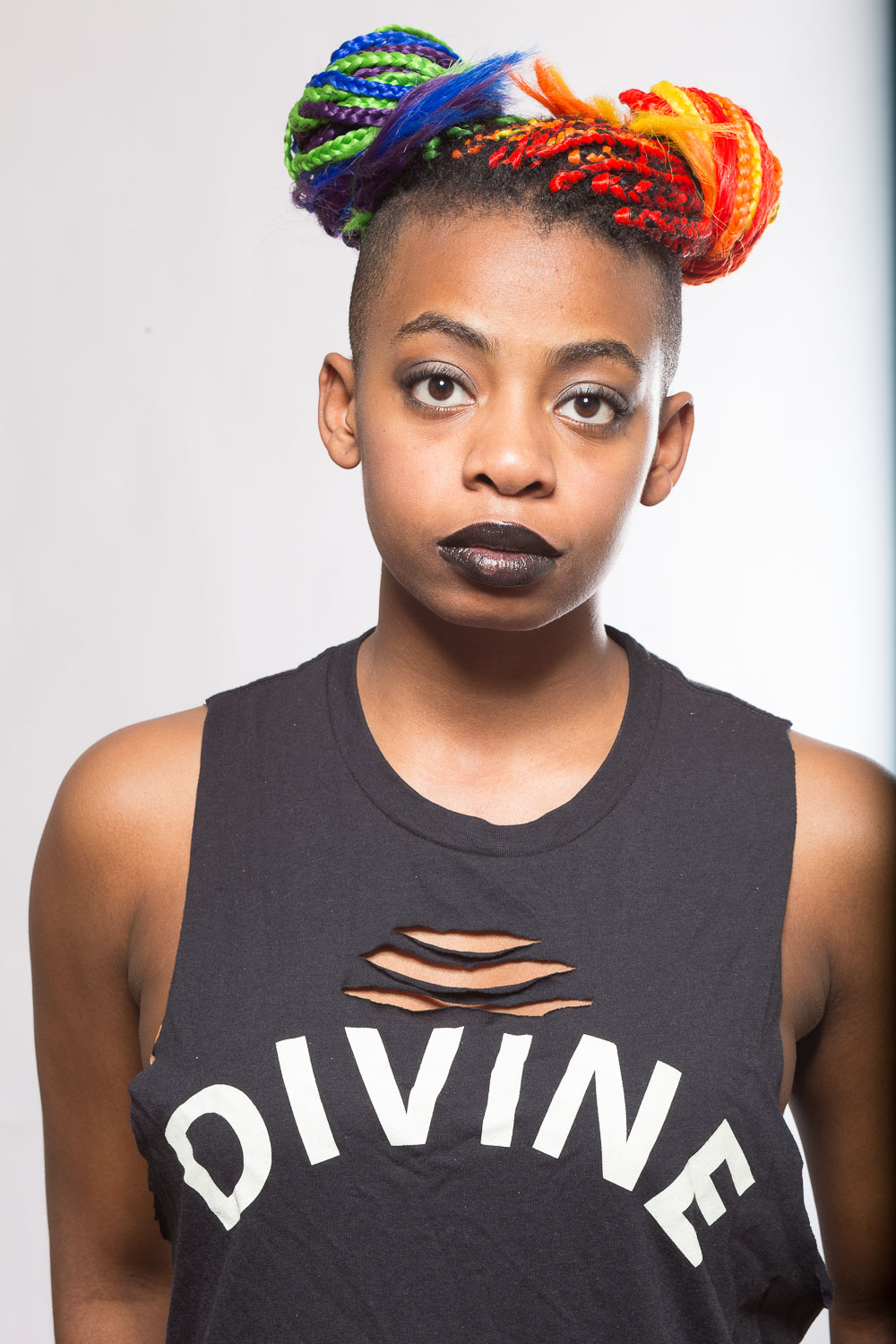 Lauren “Ren” Williams, a native Washingtonian, has resided in Philadelphia since her graduation from the Duke Ellington in 2005. Having developed a background in ballet and modern, Lauren has also ventured into other areas of performance art, earning a BA in theater from Temple University in 2009. She has pursued freelance dance work, with companies such as Dance Fusion, Underground DanceWorks, and SWERVE under her belt. She has also pursued a career in stage combat, with certifications in 9 weapons with the Society of American Fight Directors. Ren currently choreographs under the name RenZoku DanceWorks, and currently co-directs the ETC Performance Series.