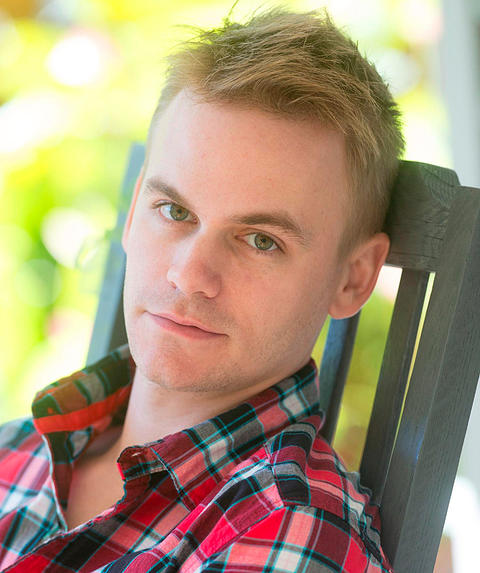 I was born in Chapel Hill, NC and began my acting career in high school, landing an invitation to the prestigious Governor's School of North Carolina for Drama in 2006.

I've had the privilege of working as an artist in North Carolina, Texas, Georgia, Maine, and New York; where I now reside.