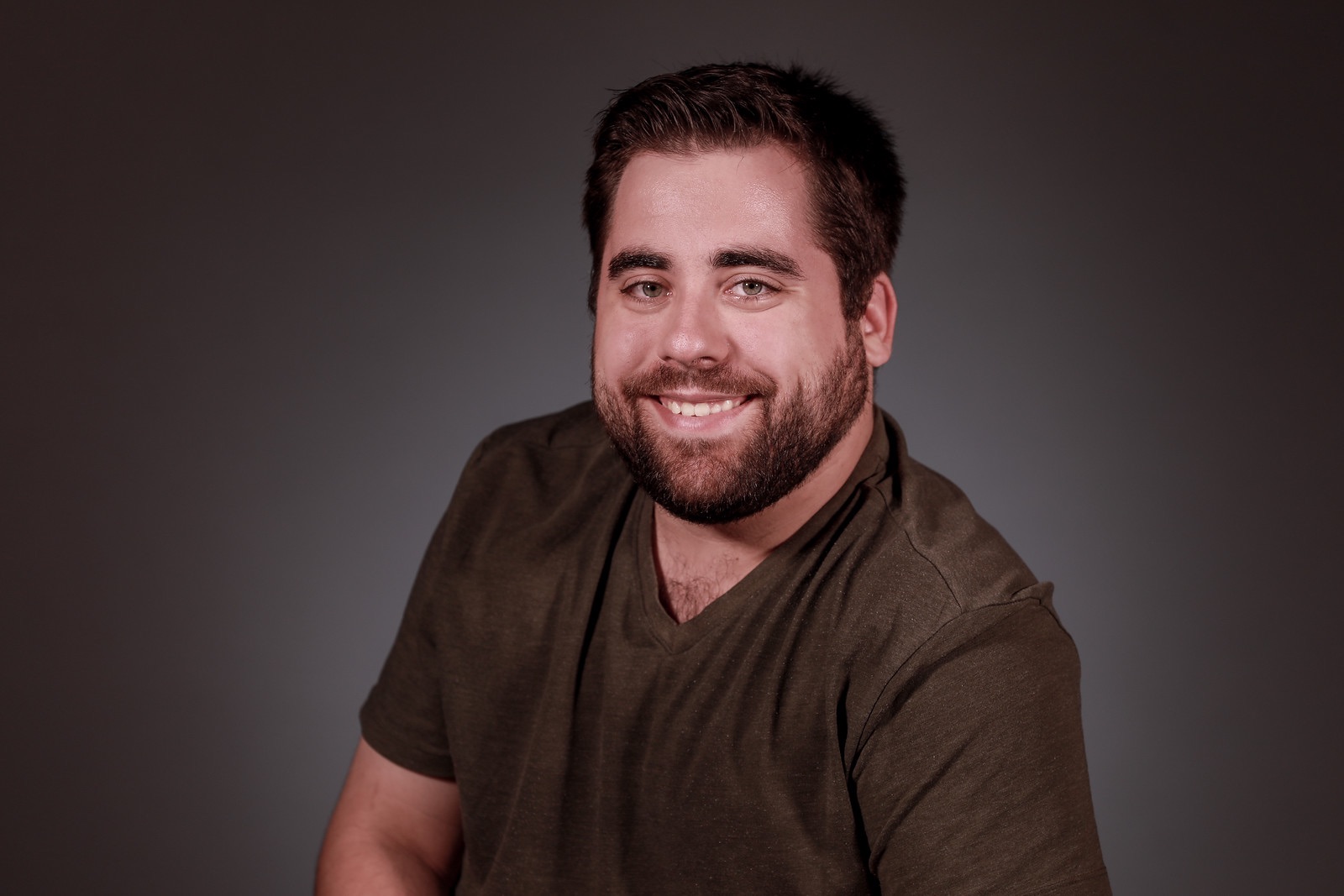 Cody first got interested with stage combat during a production of Romeo & Juliet he was in, in 2007, choreographed by John Davis. From there, at his performing arts high school in Chagrin Falls, Ohio, he was taught more technique by fellow Advanced Actor-Combatant Dusten Welch. Performance credits in Cleveland include Assassins and Noises Off at Lakeland Civic Theatre, Julius Caesar, Romeo & Juliet, and Hamlet, with Cleveland Shakespeare Festival, and A Christmas Story at The Cleveland Play House, to name just a few. In the fall of 2011, Cody started training under Charles Conwell -certified Fight Director and Stage Combat Teacher with the SAFD- at his stage combat program at The University of the Arts, in Philadelphia, Pennsylvania. Performance credits in Philadelphia include Kiss Me, Kate, She Loves Me, Side Show, O' Beautiful, and The 39 Steps at The University of the Arts, and Don Giovanni at Opera Philadelphia. Now, back in Cleveland with a BFA in Acting and a minor in Musical Theatre from UArts, Cody is back to work in Cleveland's vibrant theatre community, and is fortunate enough to have taught for 5 years at his performing arts high school, along side his past teachers, now colleagues.

University of the Arts