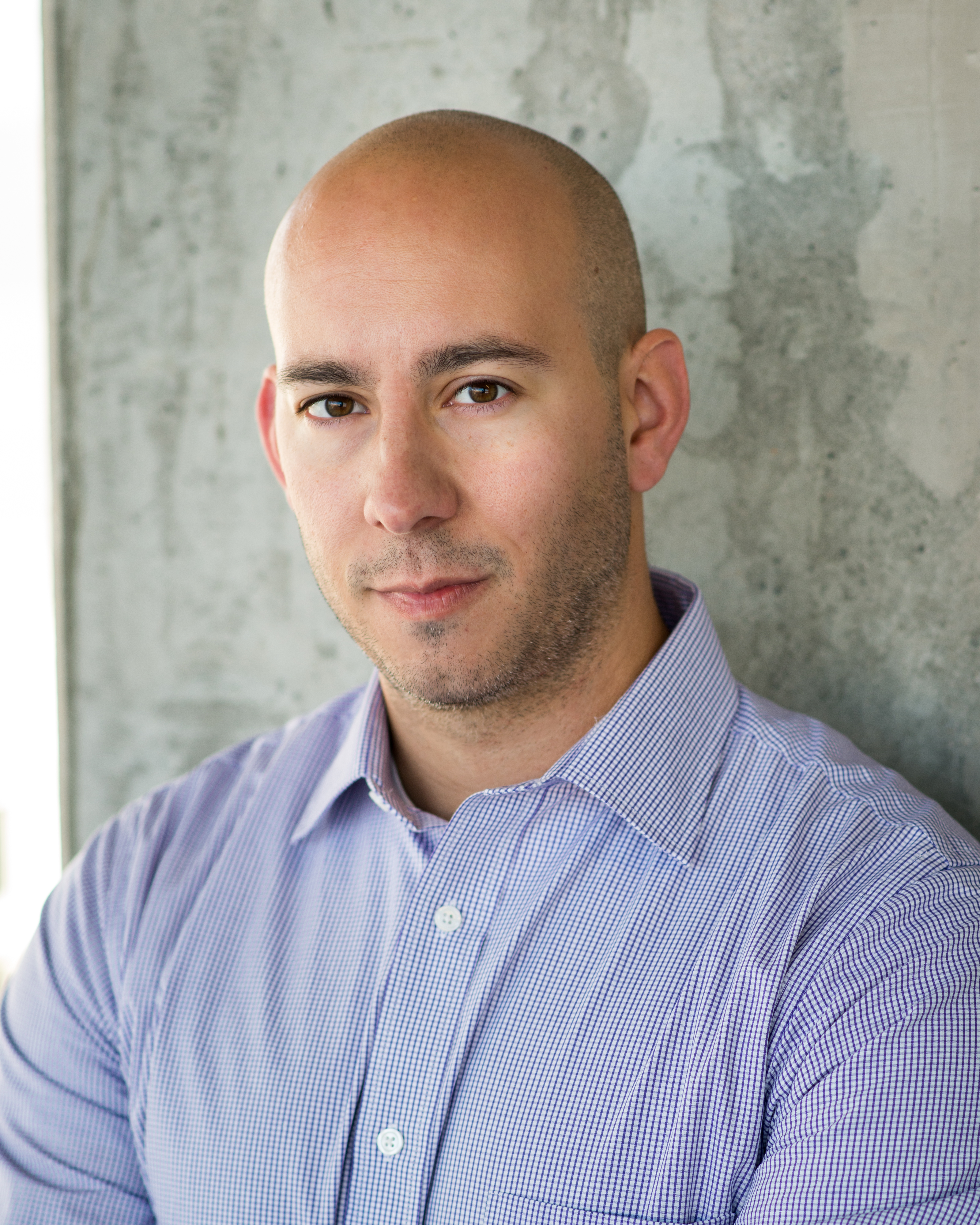 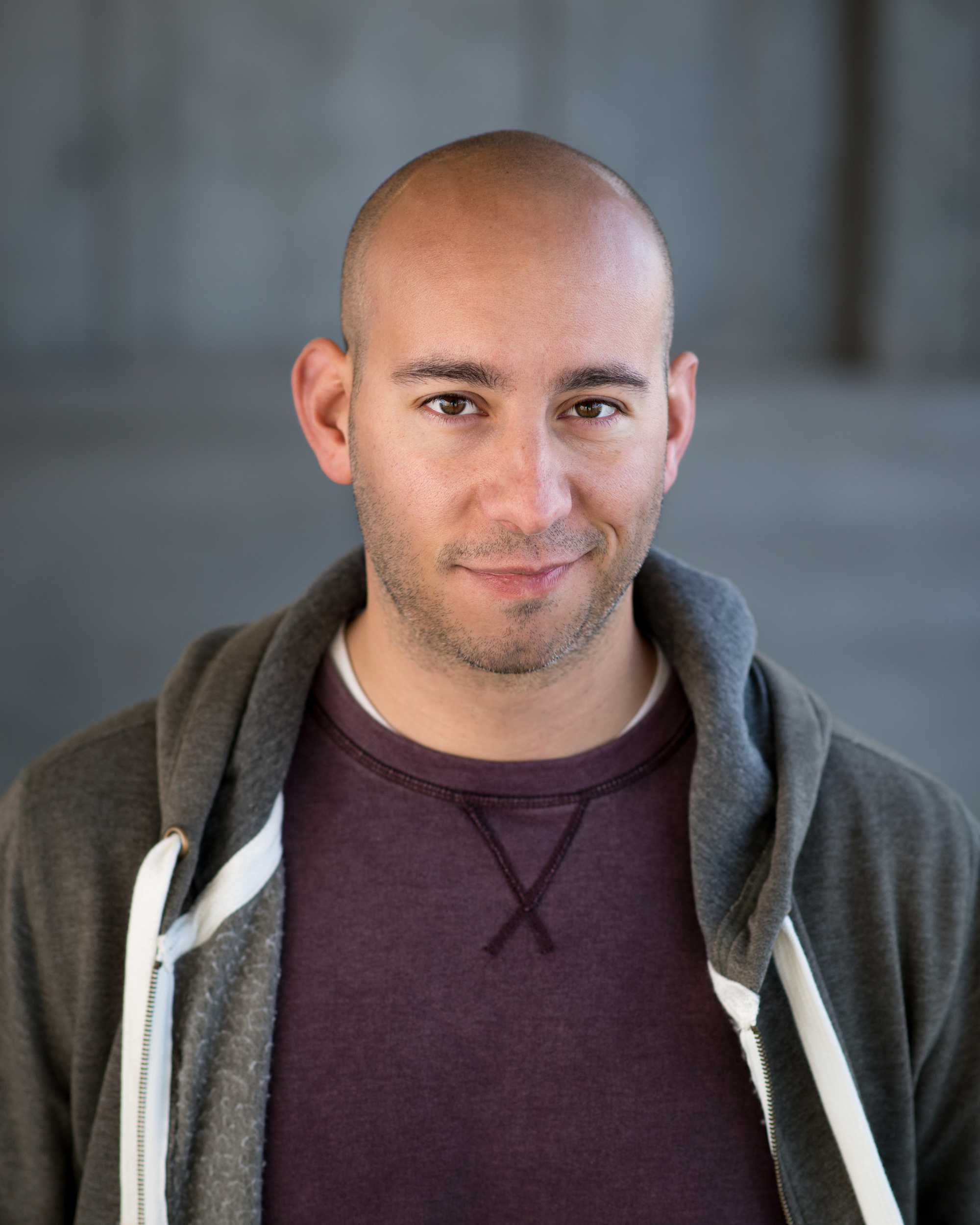 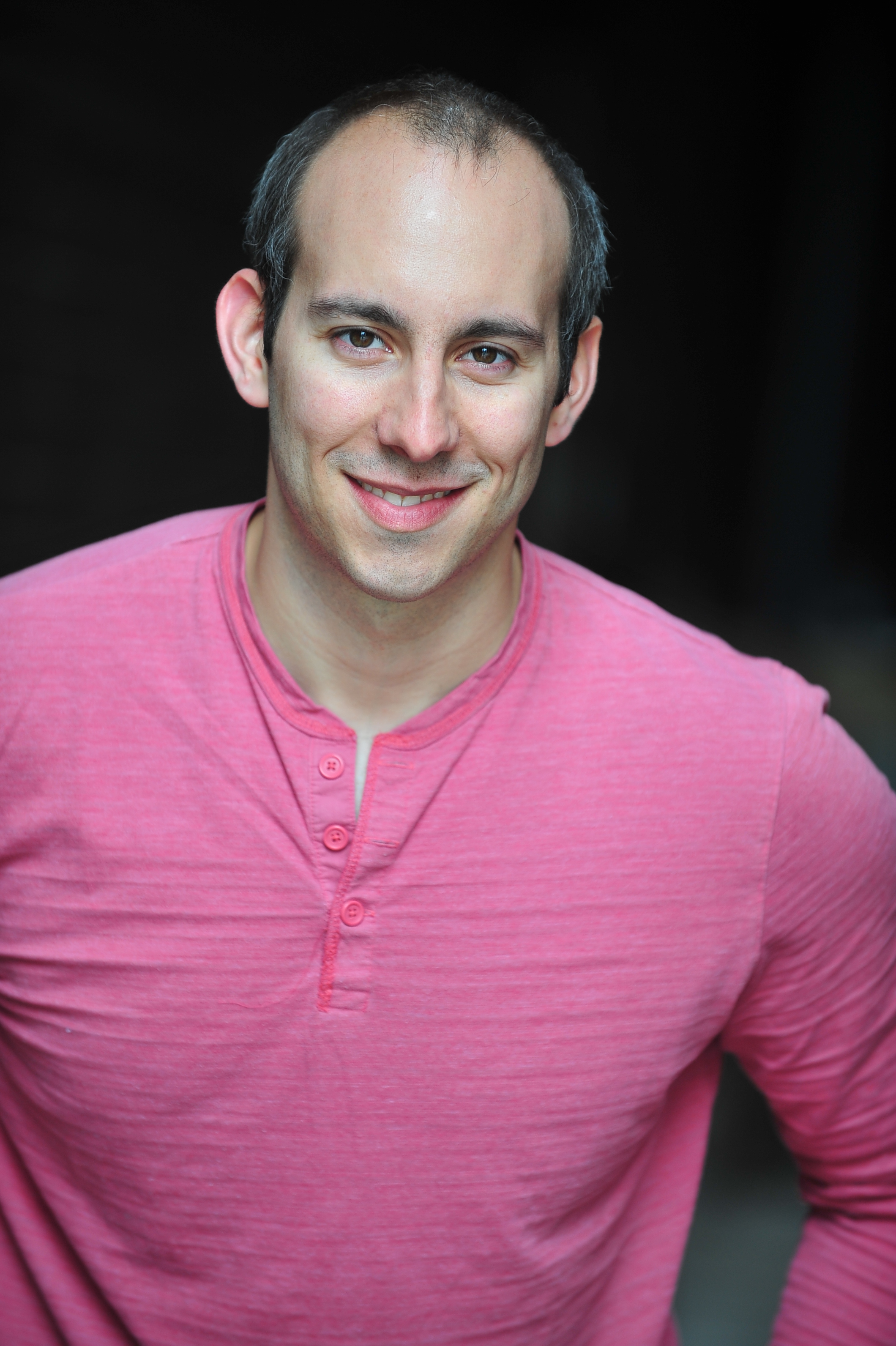 Scott Russell is an AEA actor, SDC fight choreographer, educator, and a Full Instructor/Associate Fight Director with Dueling Arts International; he currently serves as Visiting Assistant Professor of Performance at Oklahoma State University. He is recognized as an Advanced Actor Combatant with DAI and the Society of American Fight Directors and an Intermediate Actor Combatant with Fight Directors Canada, the Society of Australian Fight Directors, Inc., the Nordic Stage Fight Society, and the British Academy of Stage and Screen Combat. He has previously served as instructor for the Indianapolis Opera’s Resident Artist program.

Scott is a graduate of The Conservatory at Act One Studios – Chicago, received his MFA from the University of Arkansas and received his BS in Biology from Belmont University.

Fight choreography credits include: It Came From Outer Space, Chad Diety, Vietgone, The Dingdong, Detroit, The Champion, Great Expectations (TheatreSquared); Hand to God, Bskersfield Mist,  Love Bird (The Phoenix Theatre of Indianapolis); Life is a Dream, Man of La Mancha, The Metal Children, Angels in America Part 2 (University of Arkansas); Killer Joe (Theatre on the Square); Twelfth Night, As you Like It (Indianapolis Shakespeare Company); Hamlet, Richard III, As You Like It, Macbeth (First Folio Productions); and many others.