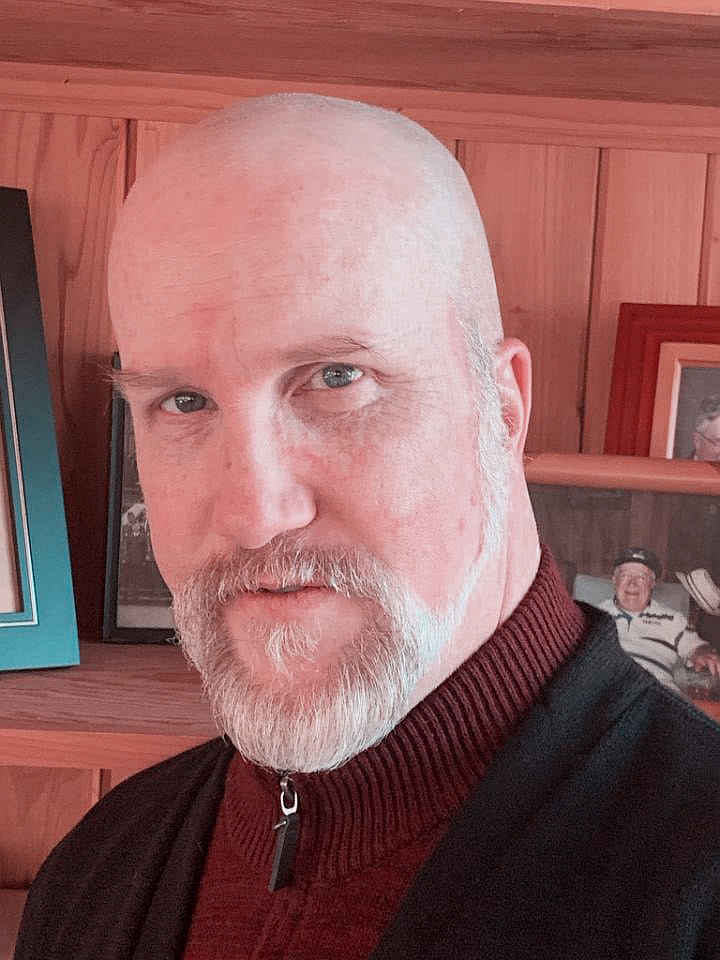 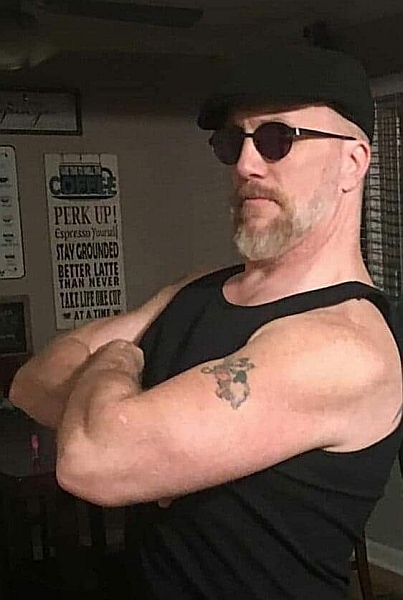 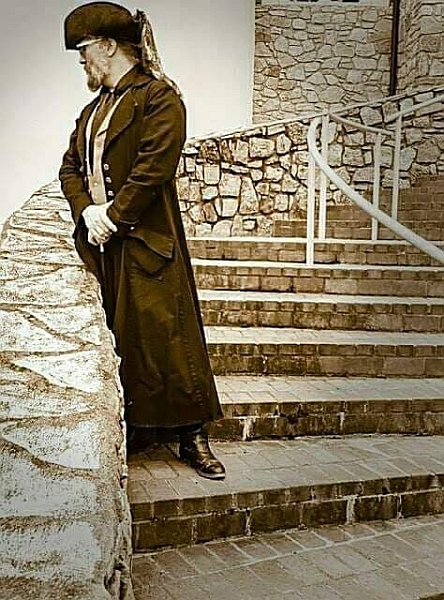 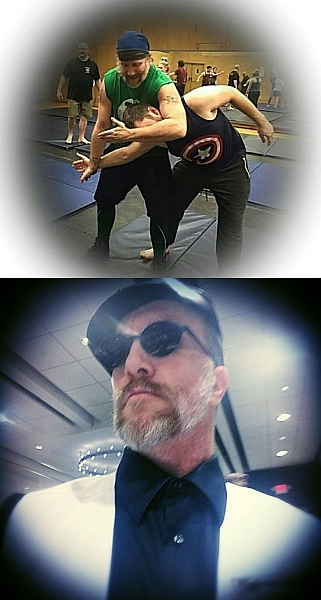 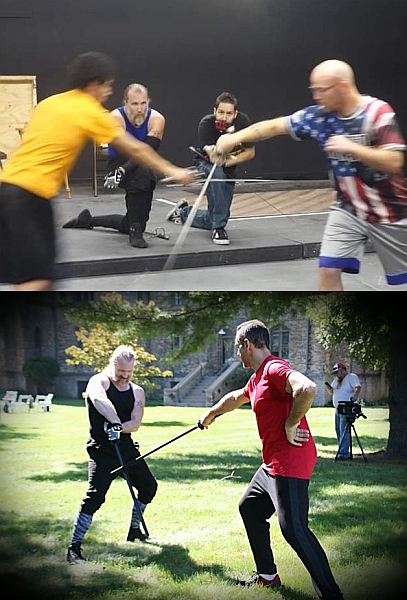 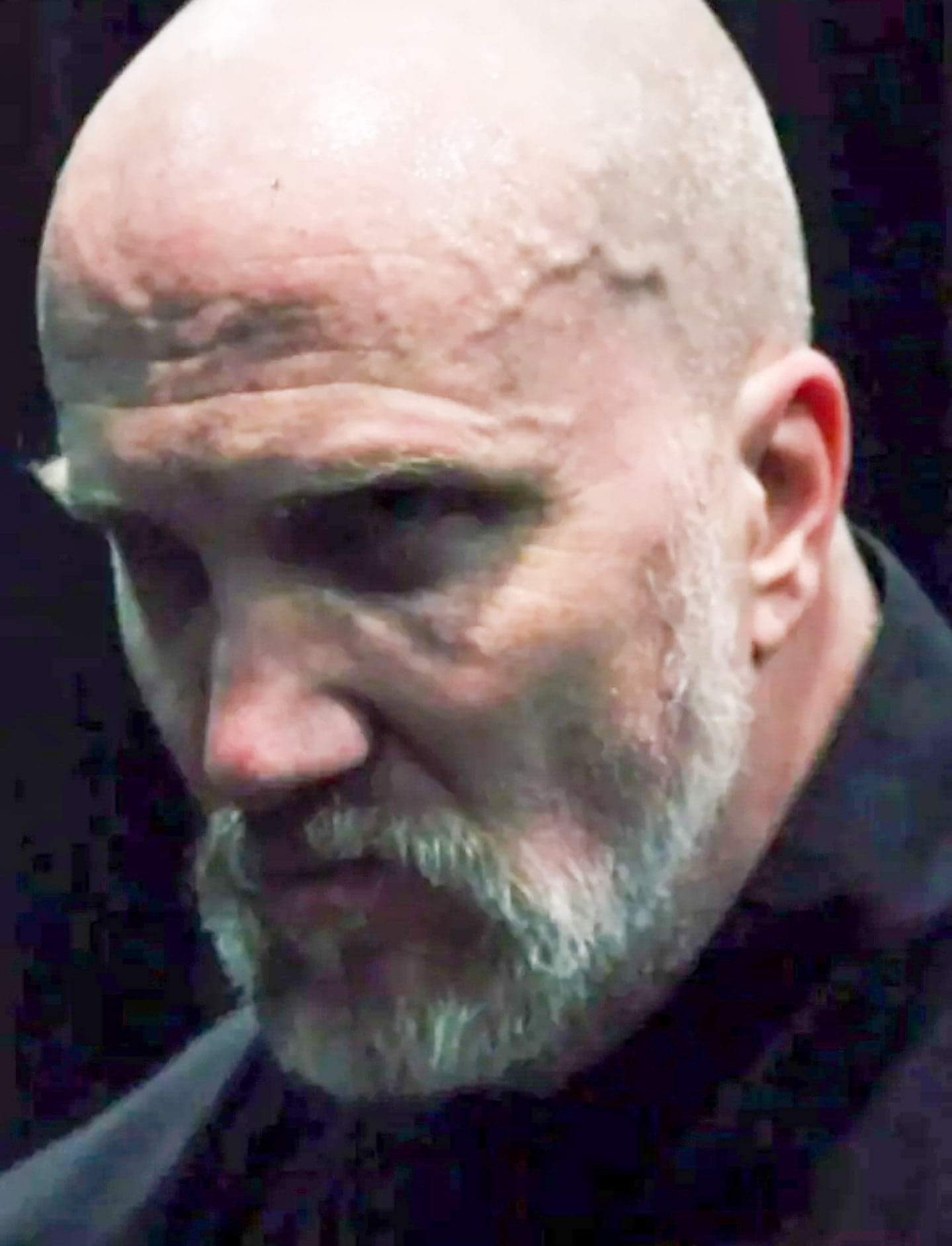 He received his B.A. in Liberal Arts (with fields in Theatre and Gender/Diversity Studies, minor in Sociology) from Murray State University in 2017, and his M.L.A.S. (with emphasis on Sociology and Stage Combat) from Western Illinois University in 2020. In pursuit of his master’s, he maintained a 4.0 GPA, which earned him a nomination to the Phi Kappa Phi honor society — of which he is now a lifetime member.

Recent acting/stunt work includes playing a "Maniac" in "Taking Back the Future" (2017) and "Sledge" in "Gauntlet Run: Noir" (2018). He was contracted as a Fight Director for Spoon River Community College's Theatre Department for three productions: Hamlet (alongside Bryce Robertson; Sep 2018), Private Lives (alongside Bryce Robertson; Mar 2019), Scapin the Schemer (Nov 2019). He is currently serving on the SAFD Governing Body as the Actor Combatant / Friend Representative for 2022, 2023, and 2024.