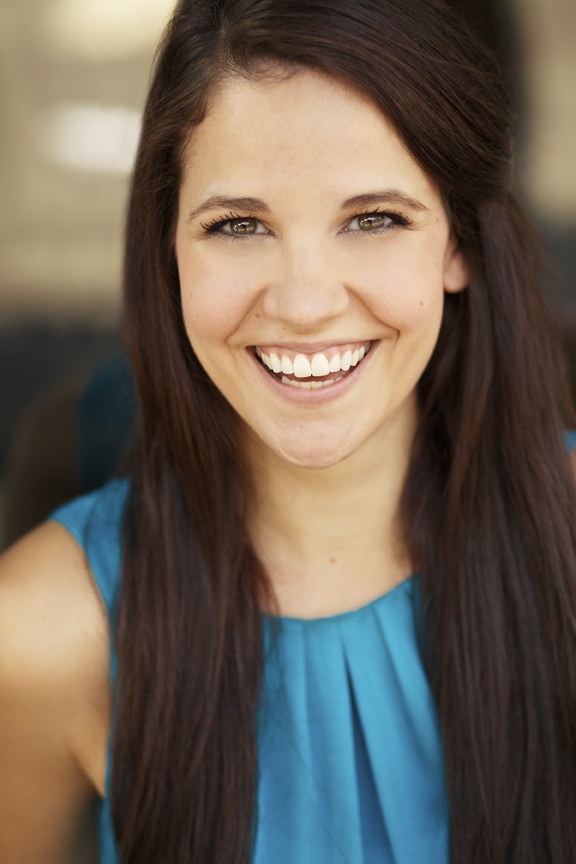 Nicky Jasper (she/they) is a Chicago-based actor, choreographer, and teacher. She graduated from East Carolina University with a BFA in Professional Acting in 2013. She has been training in stage combat since 2010 and is a Certified Teacher with the Society of American Fight Directors.

After graduating, Nicky was a part of the cast at Horn in the West, where she also served as Fight Swing. She later spent two summers in the cast of Tecumseh! Outdoor Drama, where she not only served as Fight Captain and Assistant Fight Choreographer, but was also the first female-identifying actor to have an on-stage featured fight in the show’s long history. Other theatre credits include Gruesome Playground Injuries (Carolina Actor’s Studio Theatre), The Tale of the Little Gentleman (Children’s Theatre of Charlotte), Detroit (Actor’s Theatre of Charlotte), Wasteland Hero (Reutan Collective), and Fight Quest 2 & 4 (Otherworld Theatre Company).

Nicky has been a “Kevin” (TA) for FM Chuck Coyl at the Actor’s Gymnasium In Evanston, IL since 2017. She is a founding member of Open Gate Movement Arts, a stage combat and movement company in Chicago whose mission is to provide accessible and quality stage combat training to movement artists. Nicky also works as a part of the motion capture team at Raven Software.

Nicky currently serves as the Advanced/Intermediate Actor/Combatant Representative on the Governing Body of the SAFD. She can be reached in this capacity at adv.int.rep@safd.org.

Knife SPT and multiple other SPTs/SPRs

Rat Pack Productions and Horn in the West