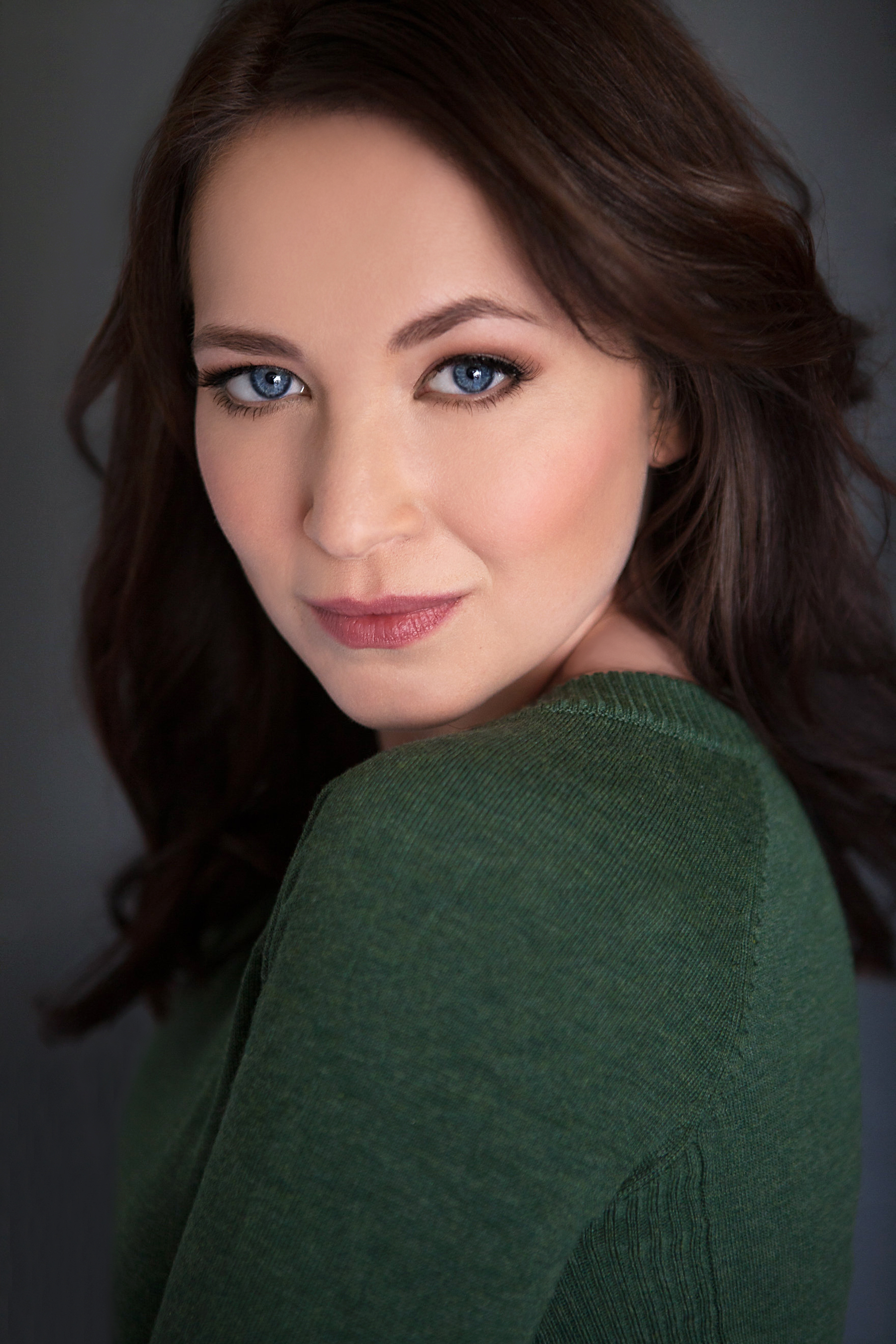 Bryn is a Tucson local, just graduated from the University of Arizona: School of Theatre, Film, and Television with a BFA in Acting.  This last year, she assisted her professor in both the beginning and advanced stage combat classes.  She renewed her membership with the SAFD and was adjudicated with a Basic Pass in Broadsword, and recommended passes in Broadsword & Shield, Rapier & Dagger, and Unarmed Combat.  Bryn is pursuing a career in fight directing and stunt work alongside her acting career.